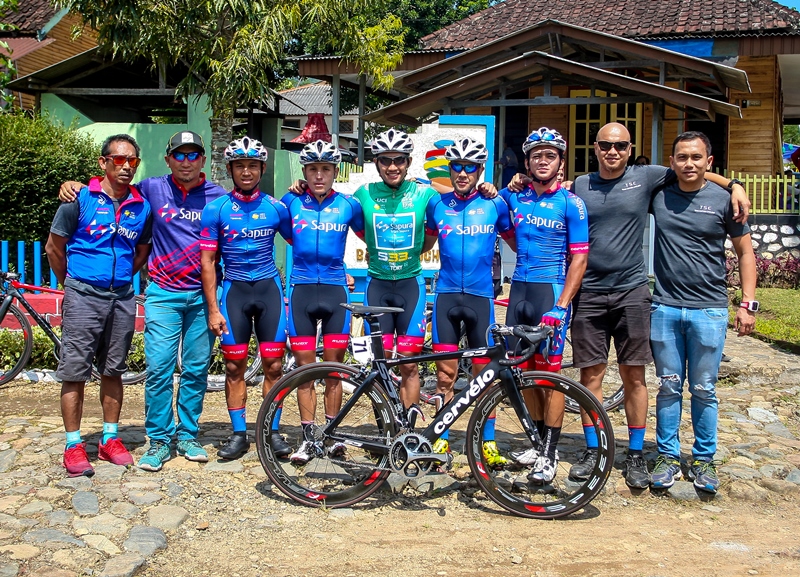 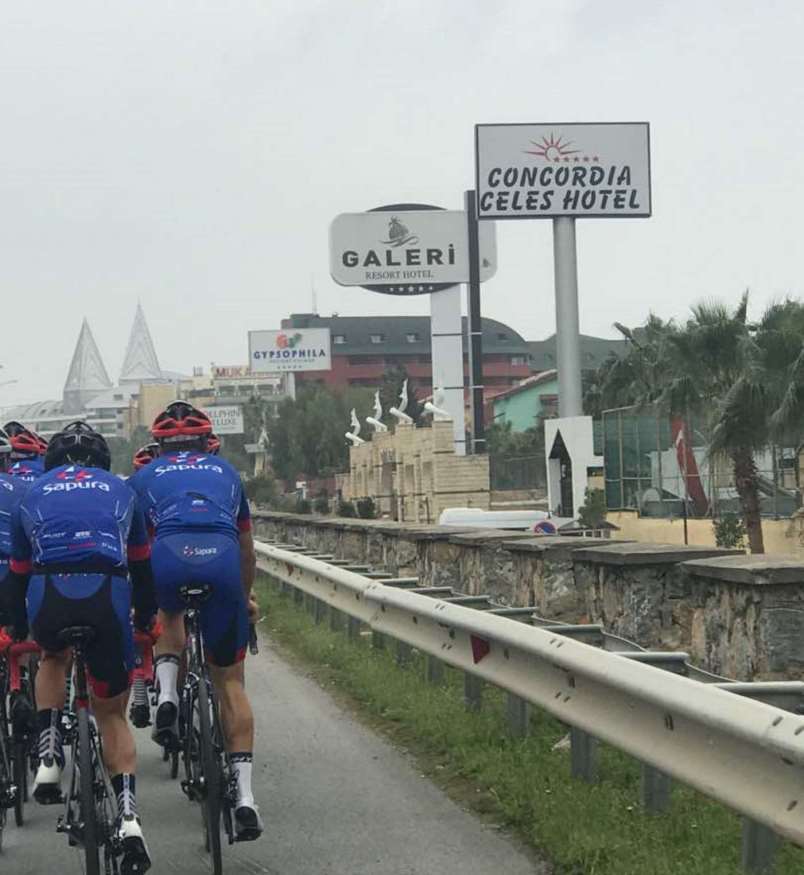 Having grown from strength to strength after their creditable debut in the 2017 edition of Le Tour de Langkawi (LTdL), Malaysian UCI Continental Team Sapura Cycling Team (SCT) are confident of a better showing in LTdL 2018 on 18-25 March.

The team’s preparations have also been more serious after adding local coach Fairoz Izni Abdul Ghani to their stable, apart from retaining Mahazir Hamad, a move which has boosted the team.

The outcome of this has seen Sapura produce uplifting results in races leading up to LTdL, where several of their riders stepped on the podium in international races.

Having kicked off their preparations with several local races, Sapura riders entered three races overseas since January – the Asian Cycling Championships in Nay Phi Thaw, Myanmar, the Tour of Indonesia, Tour of Mediterranean and the Grand Prix of Antalya in Turkey.

Sapura Cycling Team manager Sayuti Zahit said based on the more extensive preparations undertaken by the team this year, they have set higher targets in their second appearance in the race with Colombians Victor Nino and Wilmar Jahir Perez banked on as their challengers in the general classification.

“With these two Colombians, we hope they can improve on their positions last year where Victor placed 18th overall, while Wilmar was 19th in the overall general classification. They were just a little bit behind the winner of the Cameron Highlands stage, Mekseb Debesay (Dimension Data) and we hope this time around both these riders can produce better teamwork and do something special in the Cameron Highlands stage which will be the deciding stage for the general classification,” said Sayuti.

“For the 2018 edition, SCT has set a target for them to be in among the top 14 riders, helping the team to achieve its target of finishing among the top eight in the teams classification after placing 10th last year. We also hope to be among the top three Asian teams,” Sayuti added.

SCT are also contemplating the inclusion of Swiss rider Dylan Page, who has produced inspiring results for the team, to add a further dimension to the team’s challenge – the pursuit of a win on the flat stages in LTdL.

Sayuti admitted that the team’s management are now eyeing bigger targets of bagging a stage win in LTdL 2018 through sprinter Page, who has bagged several podium finishes in the Tour of Indonesia and Tour of Mediterranean.

“However, the decision on whether Page will start LTdL 2018 will be made when the team returns from the Tour of Mediterranean because despite the team’s objectives of providing exposure for young local riders, there is no denying that the results at the end of the race are also important. It will all be announced several days before LTdL 2018 starts,” said Sayuti.