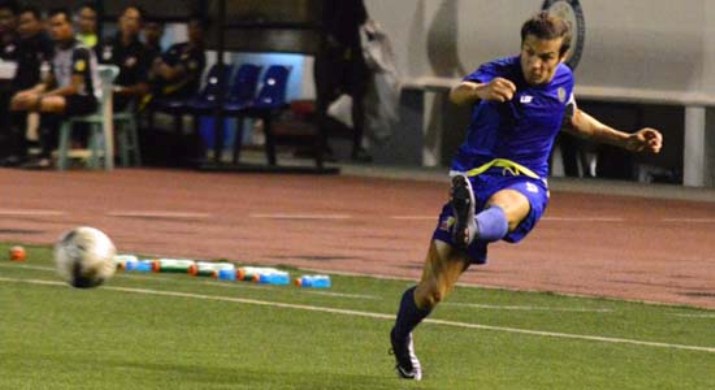 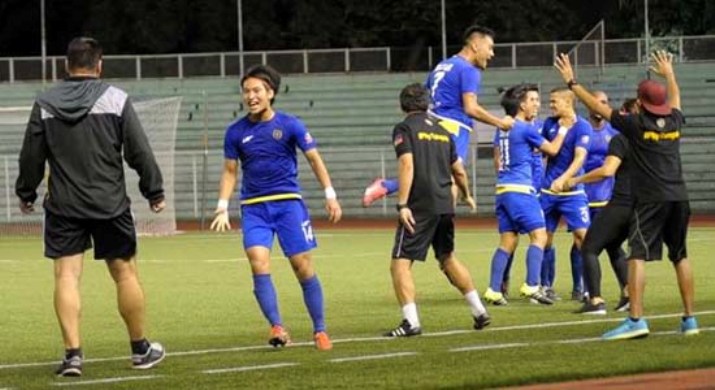 A single strike from Daisuke Sato was enough to give Global FC a 1-0 win over Loyola Meralco Sparks FC as they maintained their place at the top of the UFL League tournament at the Rizal Memorial Stadium on the weekend.

Sato’s 1th minute goal turned out to be the winner as Global romped to their fourth straight victory for the full 12 points.

“Great performance even though we had three games in a week. The guys showed how professional and hardworking they are both inside and outside the pitch,” said Global captain Misagh Bahadoran afterwards.

On third was Green Archers United who picked up seven points from three games.