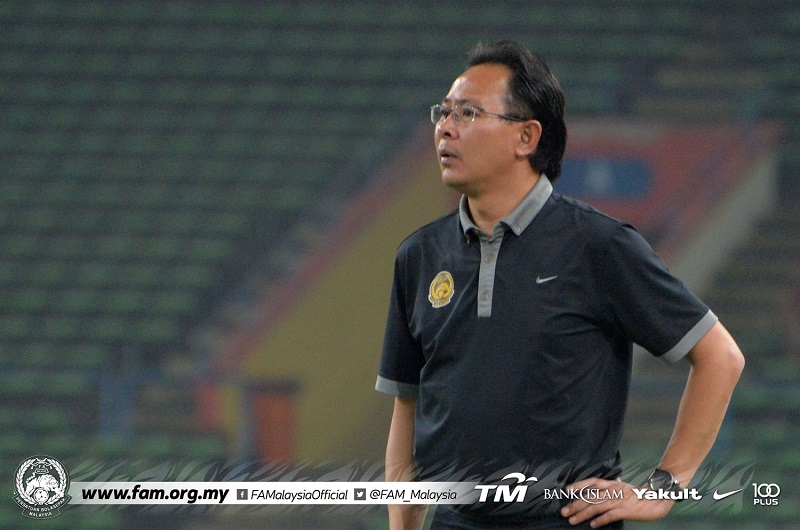 Malaysia was handed a favorable draw in this year’s SEA Games football competition but coach Datuk Ong Kim Swee was quick to remind “not to underrate any of the opponents” in the group in their quest to reach the knockout stage at least.

For Kim Swee, who is into his fifth SEA Games as a national coach, “danger lurks” if Malaysia is to adopt a comfort zone approach to land their football gold – often dubbed the “Mother of all Golds” in their biennial games which will be held in the Philippines from Nov 26 – Dec 10.

Malaysia champions in 2009 in Vientiane and in Jakarta in 2011, is drawn with hosts the Philippines, Myanmar, Cambodia and Timor Leste in Group A while Group B is made up of defending champions Thailand, Indonesia, Vietnam, Laos, Singapore, and Brunei.

The men’s SEA Games football will be played at the Rizal Memorial Stadium in Manila.

“On paper, the draw looks good for us…to advance to the knockout stage. But it stops at that. We cannot make ourselves overconfident as every other team is equally tough. All are tough opponents,” said Kim Swee when asked to comment on the draw.

“We have to take one game at a time. You must remember that all the teams have put in a lot of preparations. The Philippines, as host, will be tough. There is Myanmar, not forgetting Cambodia and Timor Leste. None of them is easy.”

“The draw spells out very tough hurdles in the knockout stage. It will be stiff competition from there on. You have to plan your match strategies accordingly.”

Kim Swee is a veteran in the SEA Games. He took over the reins from Datuk K. Rajagobal and retained the gold in Jakarta in 2011 when Malaysia edged Indonesia with a 4-3 win on penalties after extra-time ended in a 1-1 stalemate. Rajagobal guided to the gold in 2009 with Malaysia beating Vietnam 1-0 in the final.

Kim Swee, a former international, also handled the Malaysian team to the 2013 Sea Games in Naypyidaw (Myanmar), Singapore (2015) and in Kuala Lumpur in 2017.

Thailand has won the SEA Games football gold in the last three editions. In 2017 final the Thais edged Malaysia 1-0 in the final.

Meanwhile, Kim Swee revealed that he will name his national seniors after Malaysia’s home match against Indonesia in the 2022 World Cup/2023 Asia Cup qualifier on Nov 19.

Names like Safawi Rasid and Syameer Abba Kutty are on the list. Kim Swee, however, is taking a wait and see attitude on new find Luqman Hakim Shamsudin who has found himself a place in the Next Generation’s 60 of the world’s best young talents.

“He is very young and to throw him into a higher level competition could work out well for him or otherwise. This needs to be taken into consideration,” added Kim Swee. RIZAL ABDULLAH 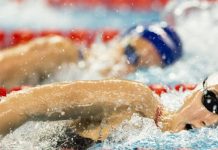