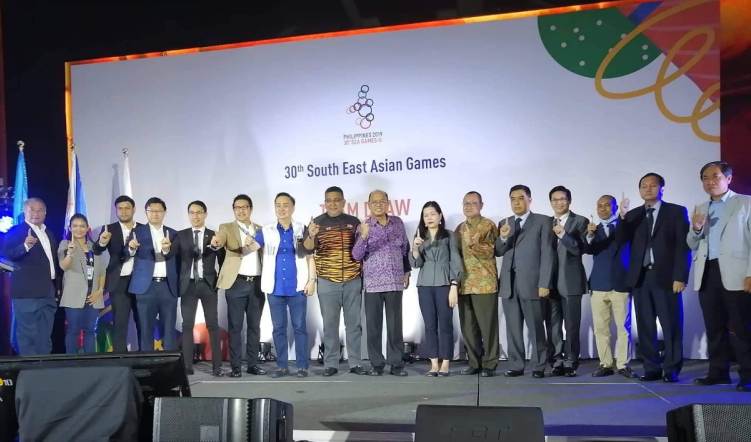 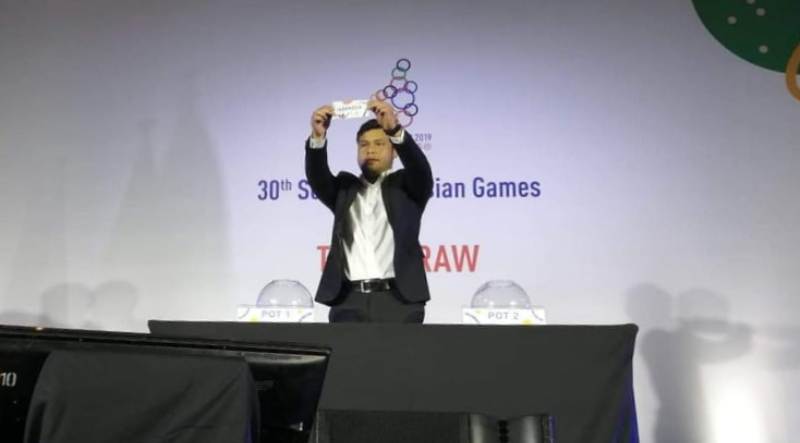 The official draw for men’s football at the SEA Games 2019 has conjured just the grouping that hosts Philippines could have wished for where they have managed to avoid the big guns from the region.

The Philippines – the hosts of the 30th edition of the SEA Games 2019 – have been grouped in Group A against six-time winners Malaysia, five-time champions Myanmar, Cambodia, and Timor Leste.

Group B will be tough where they will have defending champions and 16-time winners Thailand for company.

Vietnam – the current ASEAN champions – are looking to win their first-ever title in men’s football after taking the crown as South Vietnam at the inaugural event in 1959.

IN THE MEANTIME in the draw for women’s football, the Philippines have also been placed in Group A against Myanmar and Malaysia.

Group B will have defending champions Vietnam, Thailand, and Indonesia.

Vietnam and Thailand are the most successful team in women’s football where they are sharing five titles each since the game was introduced back in 1985 in Bangkok.