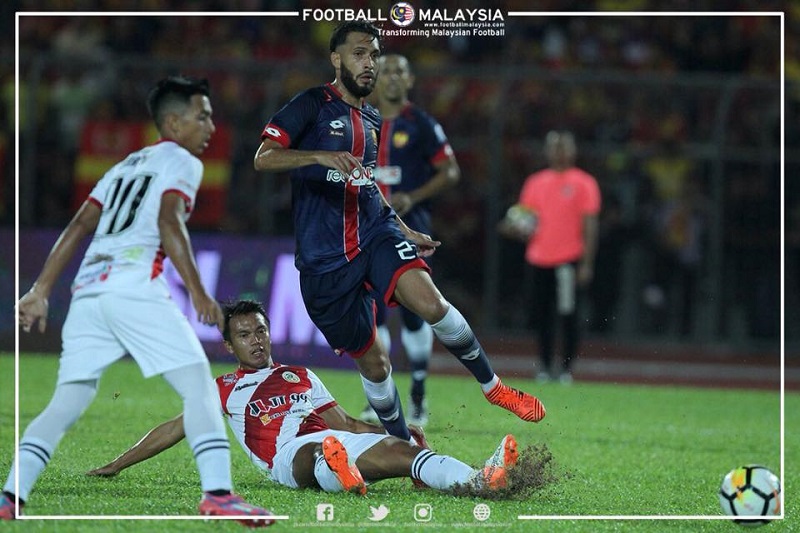 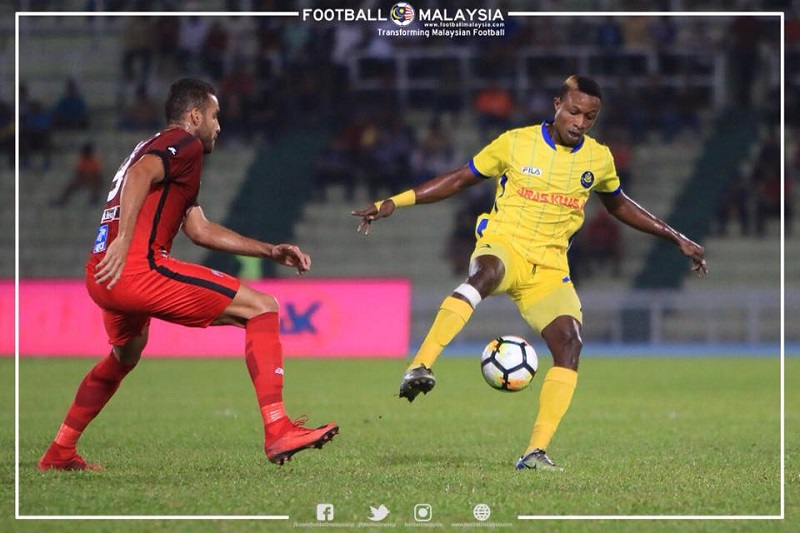 # Pahang held by Perak at home
It was a sad return to the Super League after a five year absence for Kuala Lumpur as Selangor garnered full points with a 2-0 win in their opening match played at the newly refurbished and upgraded KLFA Stadium in Cheras on Sunday.
In another Super League encounter Pahang dropped valuable points at home with a scoreless draw at the Darul Makmur Stadium in Kuantan.
For Selangor, who have been “homeless” for the past two seasons and still looking for a permanent home in the M-League, it was a dream start to their Super League campaign – thanks to a brace from Rufino Segovia.
The Spaniard hitman scored in each half to hit the newly promoted City Boys who paraded several ex-Selangor stars – among them Brazilians Guilherme de Paula and Junior Aparecido.
Segovia scored the first of the night with a header via delightful cross from former international Azamuddin Akil as early as the 15th minute. It was 1-0 for Selangor at halftime.
Both sides missed scoring opportunities after Segovia’s goal but the Spaniard got his second in added time as P. Maniam and his players celebrated the Klang Valley derby morale boosting win.BY RIZAL ABDULLAH
RESULTS (Feb 4 Sunday)
K. Lumpur     0     Selangor     2
Pahang    0     Perak     0