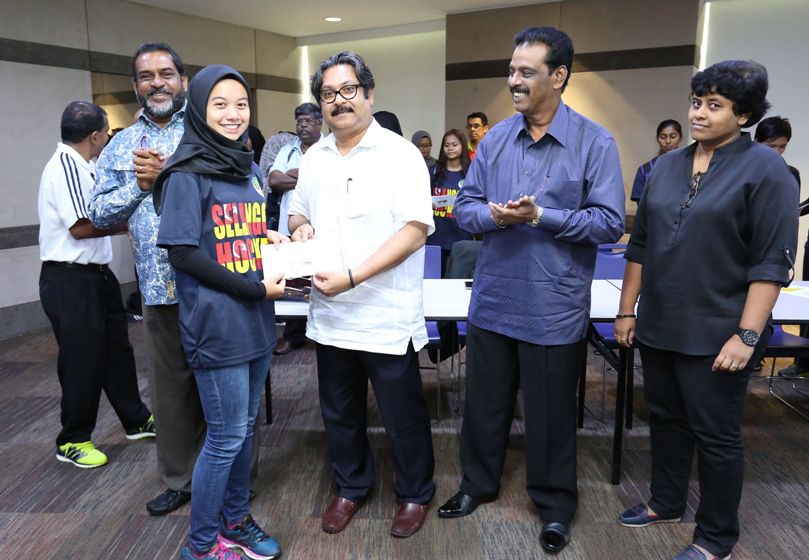 The annual meeting was held at the QNET board room which saw the Annual Report and Financial Statements being endorsed by the affiliates for the session 2014-2015.

At the AGM, President Dato Sri Subahan Kamal thanked the affiliates for their continued support in making Selangor active with their participation in state organized activities.

The Annual Report was a true account of Selangor Hockey Activities at the grassroots level from Umpiring to Coaching and Development.

The President also pointed out the Selangor League with the support of the affiliates and sponsors have become one of the most attractive leagues in the country but also made the caution to ensure the league was not about the quantity but the quality as well.

At the AGM, affiliates congratulated the President and member’s of the Council for their hard work and results which can be seen in the age-group championships.

They also raised the concerns on the performance of the senior men’s team at the Razak Cup which showed a lack of drive and passion against the other states.

The President promised to look into the matter and admitted the performance of the team has not been convincing.

Dato Sri Subahan also announced that Selangor via the High Performance Committee and Development committee to create a pilot project at schools level to address this in the long term.

At the AGM, the Selangor Girls team wa also honoured and rewarded through the incentive program for their achievements at National Tournaments in 2016.

The Selangor Girls finished as Champions of the National Under 16, third placing in the Razak Cup and winning the silver medal at the SUKMA Sarawak Games.

Dato Sri Subahan together with the Council congratulated the players and the coaches for their hard work and urged them to continue their development and exposure program and the state hockey association will continue to support their program.