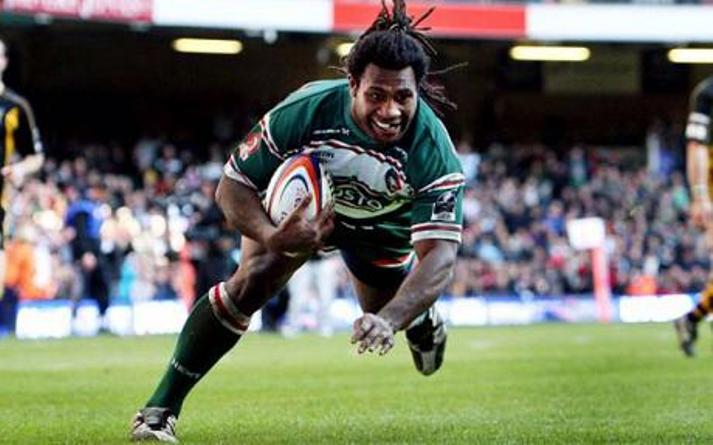 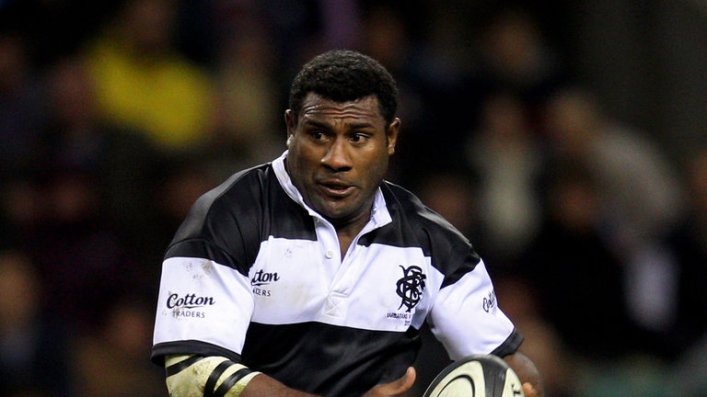 Former Fiji international Seru Rabeni died on Tuesday at the age of just 37, rugby officials in the Pacific nation said, prompting shock and tributes from team-mates and fans.

Rabeni represented Fiji in the 2003 and 2007 World Cups, combining speed with a brutal tackling style that earned him the nickname “Rambo”.

He also played top-flight rugby in England, New Zealand and France during a 16-year career which included a five-year spell at Leicester.

Fiji-born former Wallaby Lote Tuqiri said Rabeni was “a great man taken away too young”, while ex-Samoa centre Eliota Faumaono-Sapolu said Pacific rugby had lost one of its greats.

“Stunned! RIP Seru Rabeni,” he tweeted. “Absolutely hated every minute playing against you constantly smashing and stepping me.”

Fiji media reported Rabeni died at his home in Nausori, just outside the capital, Suva, on Tuesday morning.

The Fiji Village website said the cause of death was unknown but quoted his father-in-law saying he had been “sick for a while”.

Rabeni, who was also a noted sevens player for Fiji, is survived by his wife and two children. – Agence France-Presse