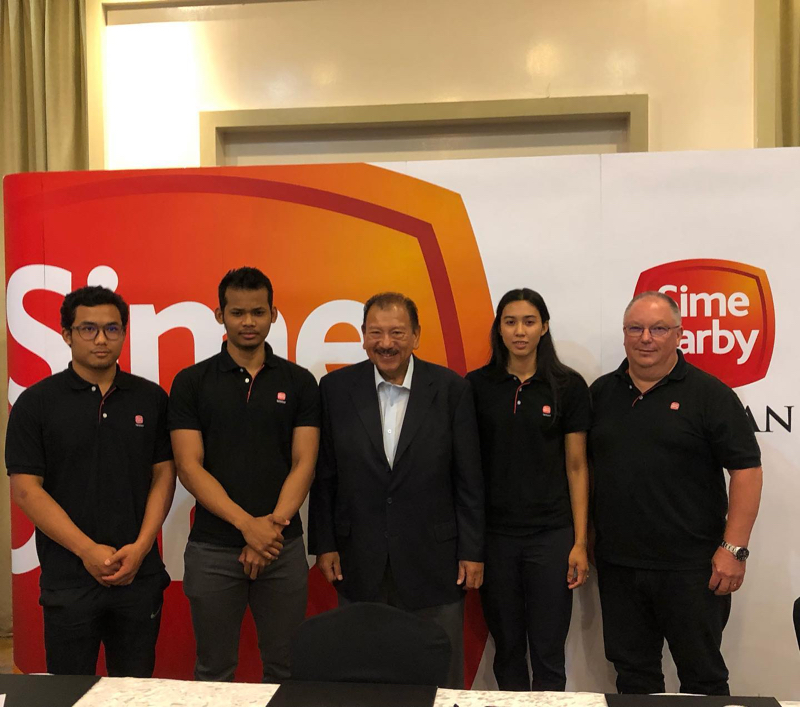 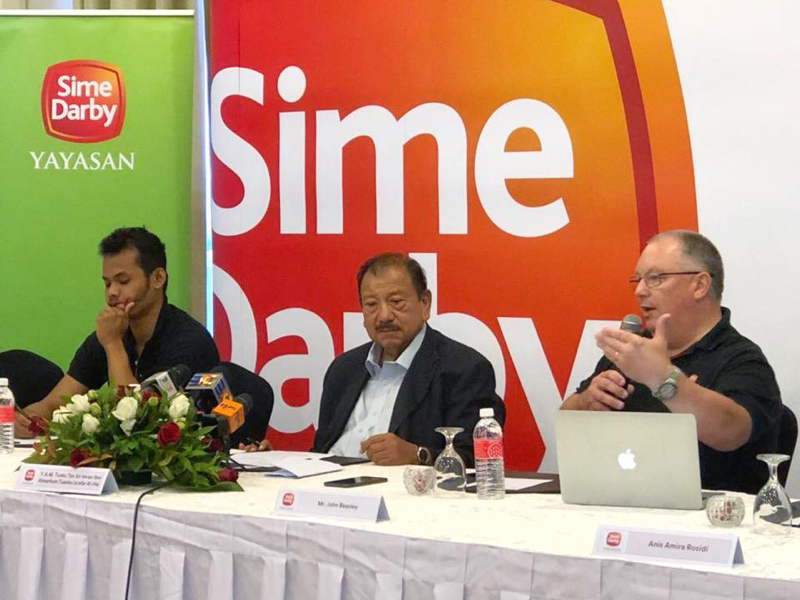 The countdown for the upcoming Tokyo 2020 Summer Olympics has officially begun. It is exactly one year to go for the finest athletes around the world to descend on Tokyo and compete in the biggest sporting celebration.

Yayasan Sime Darby has continued to support the development of Malaysian cyclists and the programme has proven to be successful. The most notable achievement was the 2016 edition in Rio de Janeiro when Azizulhasni Awang captured the hearts of Malaysians by clinching the nation’s first Olympic medal in the individual keirin cycling event.

Almost four years later, Malaysia continues to gear up and vie for another achievement with several new athletes coming to the forefront in strong performances in various world tournaments.

Preparations are underway for the 2020 Tokyo Summer Olympics, with the SDF Track Cycling Team keen on delivering their best performance in their respective events. So far, two cyclists have shown considerable progress which could earn them points to secure a spot in the upcoming Olympics, and another is well on her way to the next Olympics in 2024.

National Track Cycling Head Coach John Beasley said the team is fully focused on preparations for major upcoming events as they aim to collect Olympic qualifying points from these tournaments.

“All athletes are bucking up with a series of holistic training programmes so they can perform consistently at world-class competitions as we aim to continue collecting points and target to rank top 8 to qualify for team sprint. Another opportunity to qualify would be to reach top 7 for both keirin and sprint individual events,” he said.

“Our cyclists are now progressing well to achieve the target and we will definitely keep up this momentum and winning streak to ensure our spots in the Olympics are guaranteed,” he added.

YSD Chairman, Y.A.M. Tunku Tan Sri Imran Ibni Almarhum Tuanku Ja’afar said that the continuous support for the cycling event is driven by YSD’s focus to develop sports and its talents, ultimately raising the standard of sports in the country.

“We are very proud of our cyclists Shah, Fadhil and Anis. We believe that we could once again create history especially when two of our cyclists are currently on track to potentially secure a slot for the Tokyo 2020 Olympics, and three for the Paris 2024 Olympics. It is an immense challenge, but we believe that they will rise to the occasion and be able to compete against the best track cyclists in the world.”

Tunku Imran added that YSD’s support for the Road to Tokyo 2020 programme is also in line with the objectives of the foundation’s Sports pillar where importance is placed on women and girls’ development in sports.

“Anis Amira’s encouraging progress is testament to this. Under our sponsorship, Anis has in such a short period of time transformed from an athlete new to the sport, to a world class track cyclist achieving podium finishes in UCI Class 1 races today. I am proud to say that she is earmarked to represent Malaysia at the Paris 2024 Olympics,” he added.

YSD’s support is also aligned with the national agenda, where the country is aiming to bring home its first Olympic gold medal in track cycling.

Under the Road to Tokyo 2020 programme, YSD has committed a total of RM2.6 million from February 2017 to December 2020 to support track cyclists to participate in international competitions and races which will earn most points for them to qualify for the Union Cycliste Internationale (UCI) World Cup Classics.

Results from races in the UCI World Cup will, in turn, allow the cyclists to qualify for the UCI World Championships and, ultimately the Olympic Games. 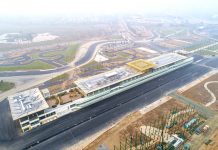