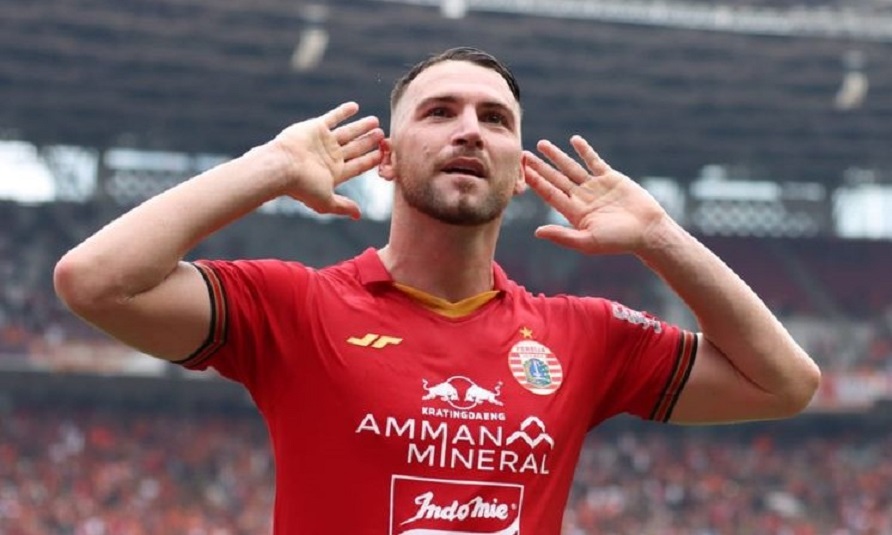 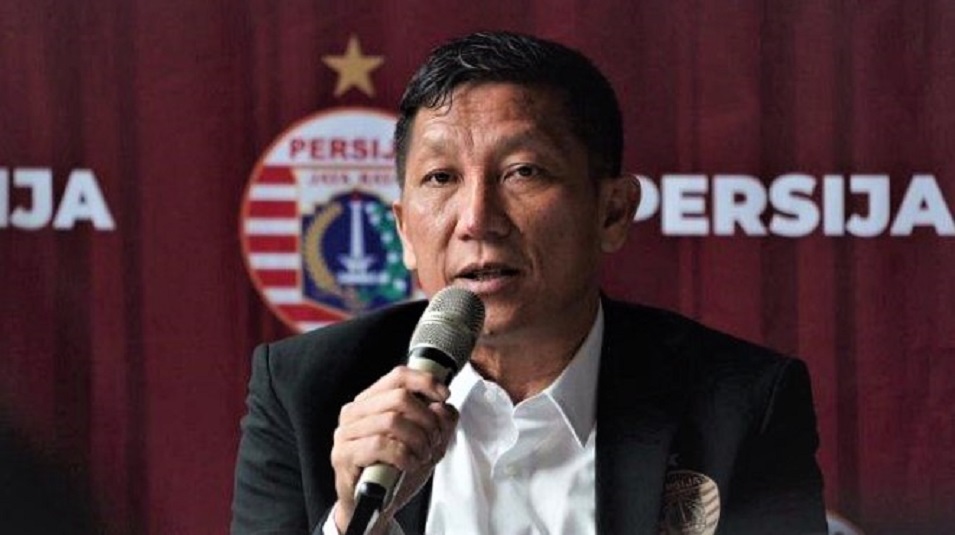 Ferry Paulus, the Director at Indonesian Liga 1 side Persija Jakarta, has quashed news that hitman Marko Simic will be loaned out to Malaysian Super League side Melaka United.

“I have not heard the news (that Simic is out on loan to Melaka),” quipped Ferry.

Even though the 2021 Indonesia Liga 1 still faced an uncertain kick-off due to the COVID-19 pandemic, Ferry is still insistent that Simic will not be leaving the club anytime soon.

Melaka United had previously wanted to bring another Croatian striker Ivan Lendric to the club but talks fell through.

Simic had played for Melaka United in 2017 before moving to Persija the year after.