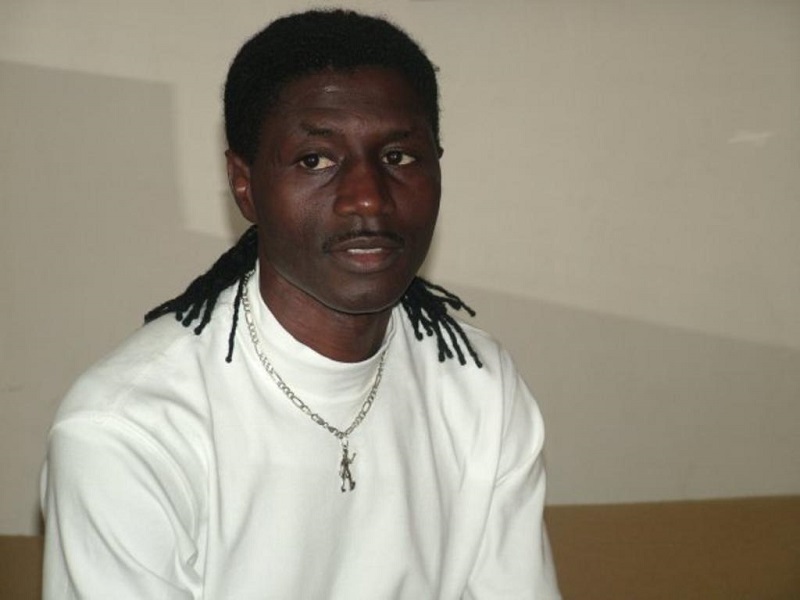 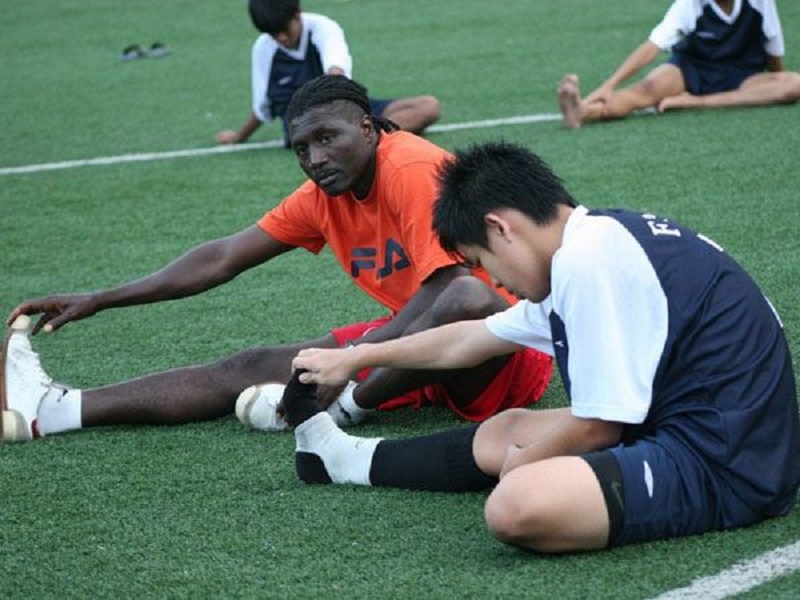 Singapore Thursday revoked the citizenship of a Malian-born footballer for allegedly being a member of a global match-fixing syndicate, authorities and reports said.

Local media said Gaye Alassane, who played with a local club, was first detained in 2013 as part of a sweeping crackdown on match-fixing groups amid allegations that Singapore had become a hub for the illicit practice.

Announcing the latest move, the interior ministry said it had stripped citizenship from a 43-year-old who was an “active and trusted member” of a major syndicate which operated out of the Southeast Asian financial hub.

“The individual’s serious criminal conduct not only undermined the integrity of Singapore’s financial system, but also law and order,” said a ministry statement.

The Straits Times identified him as Malian-born Alassane, a naturalised Singapore citizen who first came to the city-state in 1993. He is accused of travelling to other countries as part of match-fixing efforts and transporting bribe money.

Allegations of Singapore being used as base for football match-fixing stained the city-state’s reputation as one of the world’s least corrupt nations, and prompted authorities to launch a clampdown.

Alassane was reportedly a member of a syndicate led by businessman Dan Tan, which experts said was one of the most aggressive in the world.

Tan was first arrested in 2013 after being repeatedly cited in Italian court papers for his role in transnational match-fixing.

He has not faced a trial or been charged — it can be difficult to bring cases against alleged match-fixers as witnesses are sometimes fearful of testifying — but remains behind bars under a tough law that allows for suspects to be detained without charge.

Alassane was detained under the same law in 2013 but was later released and is now under police supervision. He has the right to appeal the decision to revoke his citizenship, during which time he will stay in Singapore.

Police say global match-fixing generates billions of dollars a year in revenues, fuelled in part by the popularity of online betting on match results and game statistics.-Agence France-Presse