Home Football Singaporean fixer who blew millions has ‘no regrets’ 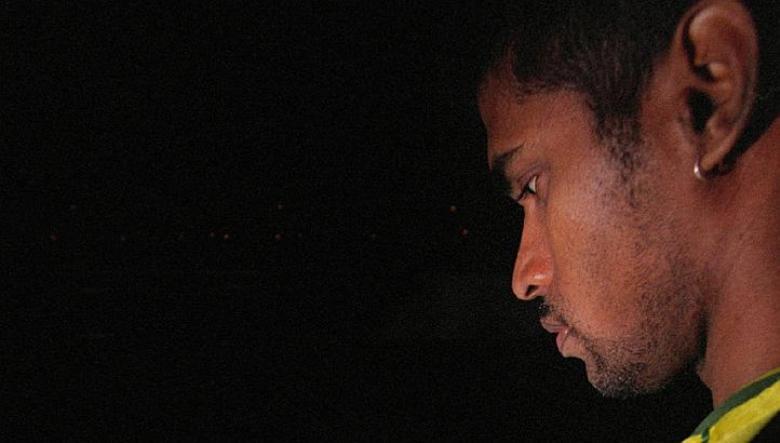 Notorious Singaporean football match-fixer Wilson Raj Perumal has said he has “no regrets” despite gambling away the millions he earned through rigging nearly 100 games worldwide over two decades.

In a wide-ranging interview with CNN, Perumal said he earned “five to six million dollars” from influencing “80-100” matches in his two-decade fixing career.

But the 49-year-old Singaporean Tamil said he had squandered away all his illicit earnings because of a gambling habit.

“I have no regrets. It was like, it was a phase of my life and I enjoyed it and I traveled around the world. I had a good time,” Perumal said in the interview, published late Wednesday on the CNN website.

Perumal, who claims he influenced top-tier games including those at the Beijing Olympics in 2008 and the Atlanta Olympics in 1994, said there was little guilt involved in being a match-fixer.

“It (football) is no longer a sport. It is more like a business now. We are just trying to make money out of this business,” he said.

He said about 80 percent of fixed matches were “successful”.

“I was on the bench at times, and telling players what to do, giving orders to the coach. It was that easy. There was no policing whatsoever,” he said.

But things could still go awry if players promise to throw a match but fail to follow through during a game.

“There is no litmus to a player’s honesty or commitment level,” Perumal said.

Perumal is currently in Hungary, where he is under police protection and assisting match-fixing investigators. He was arrested in Finland in 2011 and served one year of a two-year sentence for fixing top-tier games there.

In April, Perumal released a tell-all autobiography titled “Kelong Kings”, detailing how he learned the trade by rigging games in Singapore and neighbouring Malaysia in the early 1990s.

Perumal claims he was arrested in Finland because he was double-crossed by Dan Tan, the alleged leader of a global match-fixing ring currently in indefinite detention in Singapore along with three other associates.

Perumal is wanted in Singapore for skipping bail in 2010.

He had fled the Southeast Asian city-state after being sentenced to five years in jail for assaulting a law enforcement official over a parking ticket.

He had previously served jail sentences in Singapore for fixing domestic games and attacking a player to harm his side’s chances in a match.

Singapore police have said they are exploring ways to secure Perumal’s return to serve out his sentence. – Agence France-Presse