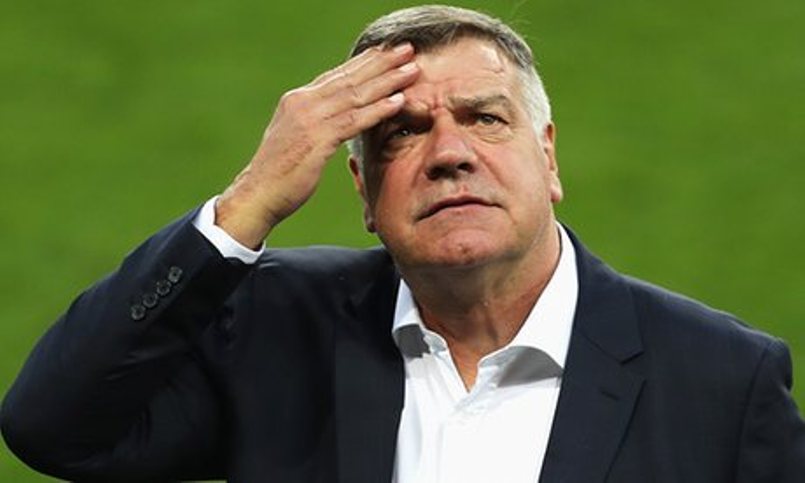 The issue of third-party ownership (TPO) of top footballers hit the headlines on Tuesday after England manager Sam Allardyce was apparently caught explaining how to dodge the rules imposed by his employer, the Football Association (FA).

The practice is shrouded by complicated contracts and secrecy, but has been blamed for some of the ills afflicting the modern game, leading top officials to brand it “slavery” and FIFA to outlaw it completely last year.

Here is an explainer of how the system works.

What is third-party ownership?

In the traditional model, player registrations are bought and sold by football clubs for an agreed transfer fee.

In reality players, their agents and former clubs often receive a cut of the fee as part of the deal, but full ownership of the player simply passes between the clubs involved.

Under third-party ownership, another entity — usually an agent or a management company — owns, or part owns, the registration rights of the player.

Where and why did the practice develop?

The model of third-party ownership thrived in the league systems of North and South America as a method of competing with their all-powerful counterparts in Europe in an increasingly globalised market.

The third parties offer their young players to clubs in the local league, effectively loaning the player and providing financial support to clubs in exchange for future transfer profits.

It also helps in the recruitment of young players in countries with underdeveloped scouting networks, according to Rob Wilson, a football finance expert at Sheffield Hallam University.

“You’ve got a Brazilian player that lives in a favella and is never going to get out of that circle of life,” he told AFP.

“Somebody will see them playing, think they might be pretty good, and say, ‘Sign with me, I’ll own your rights and make sure you get to play for a football club’,” he added, citing former Manchester United attacker Bebe as such an example.

Supporters also claim it helps poorer clubs share the burden of transfer fees because they only buy part of the player’s registration.

So why is it banned?

TPO was not directly outlawed, but the FA ruled that the club had contravened laws over third parties influencing the transfer of players.

The Premier League introduced a ban on TPO in 2008, saying it “raises too many issues over the integrity of the competition”, while world governing body FIFA finally began the process of banning it in 2014.

“There is an argument that says you can make the player do what you want because you own their registration,” explained Wilson, adding that the close involvement of third parties with multiple clubs raised conflict of interest issues.

The football expert also pointed out that it was in the financial best interests of the third party to transfer the player regularly, potentially destabilising clubs, and that each transfer would take money out of the game.

TPO gives the third party rights to transfer a player against his will, said Wilson, and also to lay claim to any part of the player’s asset value — which could include marketing and image rights and wages — leading former UEFA president Michel Platini to describe it as “a type of slavery”.

What is Sam Allardyce accused of?

The new England manager is alleged to have told Daily Telegraph reporters posing as Far East businessmen that getting around TPO rules was “not a problem” and that he knew agents who were “doing it all the time”. – Agence France-Presse