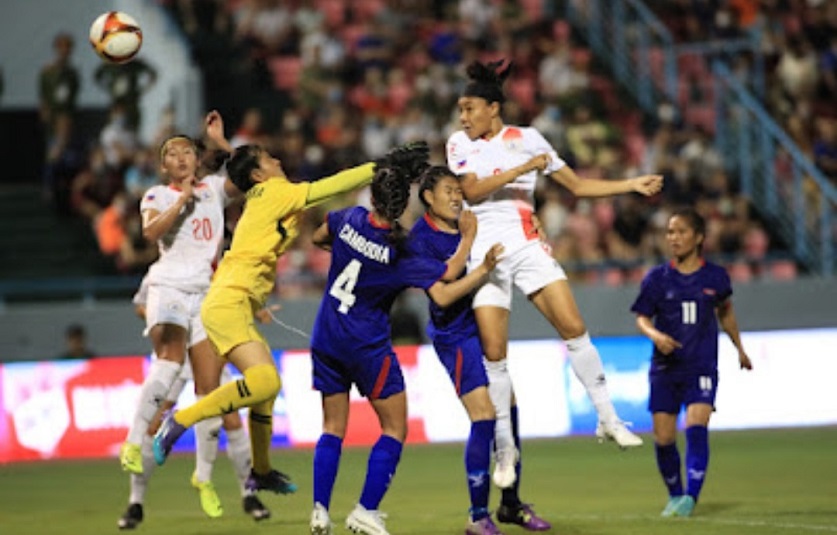 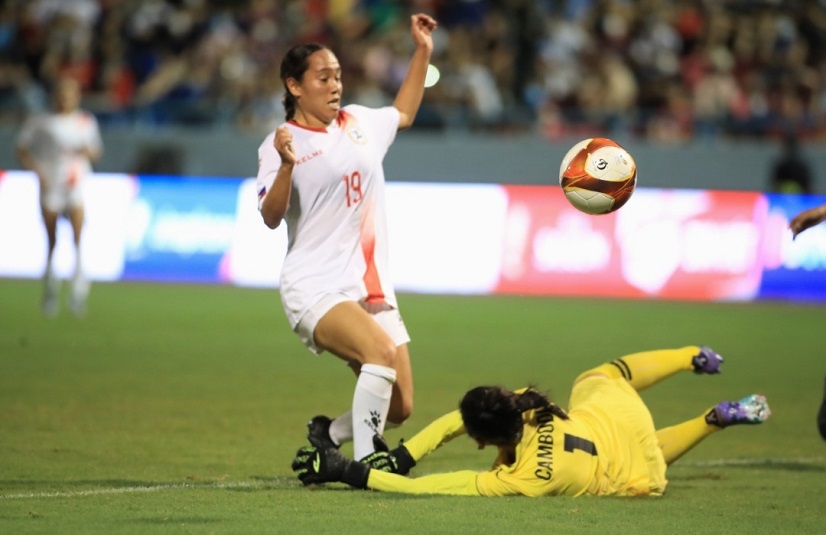 The Philippines women’s national team got their campaign in Group A of the SEA Games women’s football event to a smashing start when they thumped Cambodia 5-0 at the Cam Pha Stadium.

The team which will be making their debut at the FIFA Women’s World Cup next year, was up against a determined Cambodian side in the first half that restricted them to just the one goal through Isabela Flanigan (27th minute).

But the second half was all Philippines as they piled the goals off Sarina Bolden (64th), Eva Madarang (68th), Quinley Quezada (76th) and Anicka Castaneda (80th).