Home 2020 Stage set for Brazil All Stars-Thailand A clash 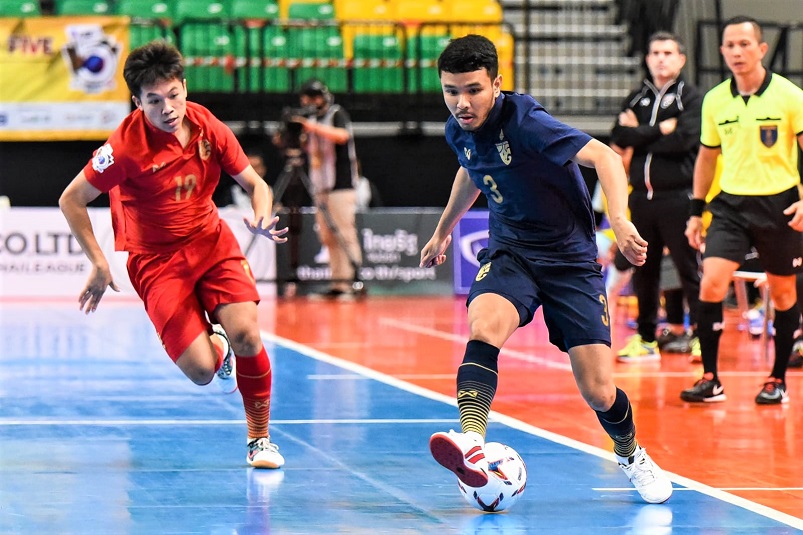 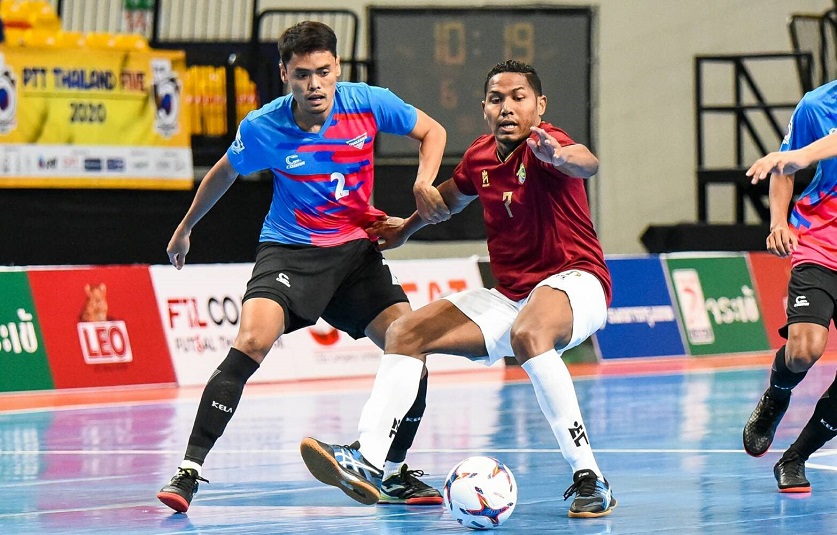 The stage is set for Brazil All Stars-Thailand A clash in the title-decider tomorrow after both teams picked up their second win in as many matches on the penultimate stage of the PTT Thailand Five 2020.

In the matches that were played today at the Bangkok Arena, Brazil All-Stars whitewashed the Thai League All-Stars 7-0 as Thailand A edged Thailand B 4-3.

The Brazilians, who had opened their campaign with a thumping 5-1 win over Thailand B two days earlier, needed just ten seconds to get their first goal of the game through Raimundo Helio Neto.

They then doubled their advantage four minutes later off Ricardo Cesar Cardoso as Thai League All-Stars came under pressure following a red card Jaroenpong Prasansat in the 13h minute.

A minute later Brazil All-Stars got their third goal of the game off Unson Goncalves Viera as the Thai League All-Stars once again came undone with their second red card on Natee Thusiri a minute later.

Raimundo then completed his hattrick with two more goals (24th and 36th minute) after the break to complete the rout.

In the meantime, Thailand A were made to toil before they were able to overcome Thailand B 4-3 in the second game of the afternoon.

The score at the half was 2-2 with Thailand A getting on to the scoresheet with a Nattavut Madyalan double (sixth and 14th minute) as Thailand B then replied through Vipusana Piomsawad (9th) and Tanatip Sangsung (11th).

The second half would be as close a battle as it was in the first half with Thailand A’s Suthiporn Kladcharoen goal at the half-hour being cancelled out by Thailand B’s Vipusana just two minutes later.

But Thailand A would have the final say in the game when Peerapat Kaewwilai struck the winner five minutes to the end for their second win from two matches played.

Following the results today, Thailand A will take on Brazil All-Stars tomorrow for the PTT Thailand Five title this year.

Thailand A beat Thailand B 4-3