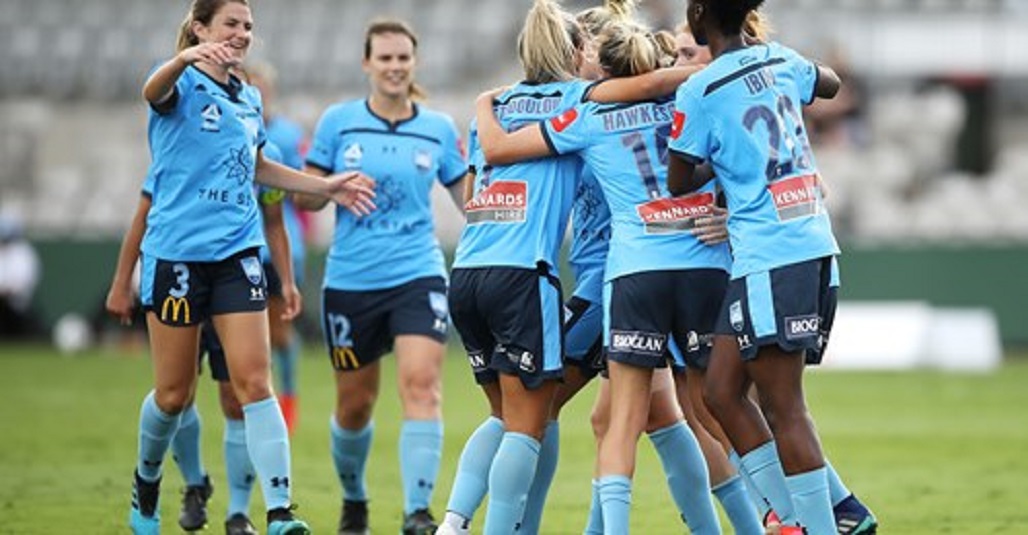 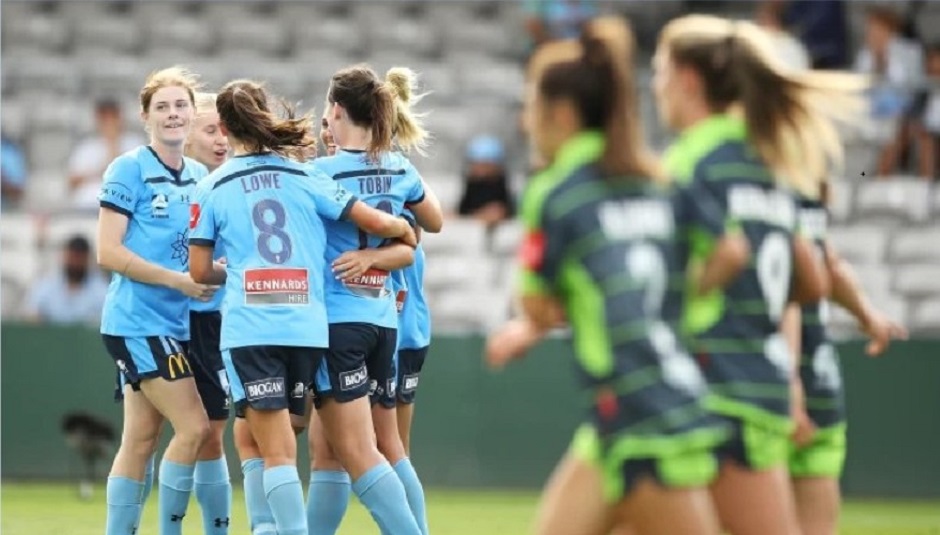 Sydney FC shot an almighty warning to the Westfield W-League on Monday night after smashing fellow title contenders Canberra United 4-0 in Kogarah for the club’s sixth win in a row.

The match was billed as a potential Grand Final preview in some quarters before a ball had been kicked but Sydney were at their merciless best in emphatically underlining their Premiership credentials and maintaining in their 100% record this season.