Home 2018 Taking flight with a new name and sponsor 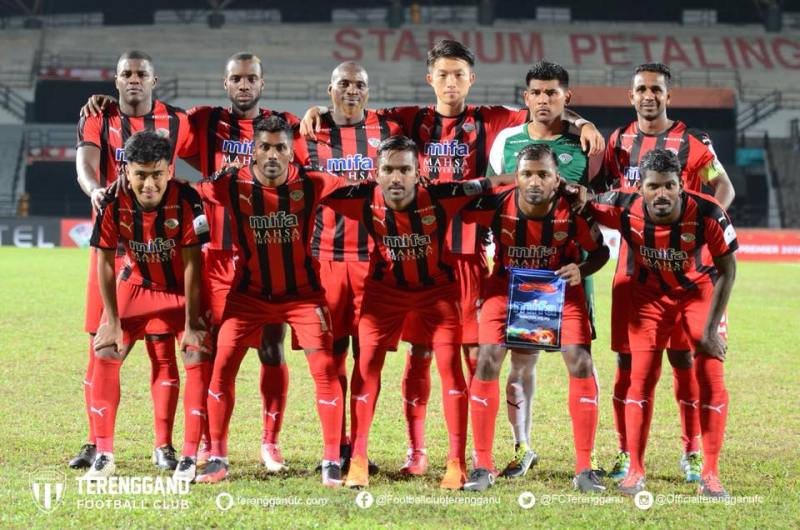 Malaysian Indian Football Association (MIFA) who went great guns in the Premier League last season and narrowly missed promotion to the Super League with a third place finish will ply their trade in the elite league after all.

The team has been granted the green light to replace Felcra FC in the Super League in the new season after Felcra pulled out due to financial constraints – including owing their players salaries to their players to the tune of RM2 million.

The Malaysian Football League in a statement on Friday said MIFA have only met the tight requirements but also presented a comprehensive future plan for the game.

It further stated that apart from fulfilling the criteria the club (MIFA) also secured new investors who will take care of the financial aspects of the team. MIFA is expected to announce their new name for the club soon and have announced the Petaling Jaya Stadium in Kelana Jaya as their home venue.

Perlis, the tiny team from the north, however, were the biggest “winners” for the new season after the Northern Lions’ football hit rock bottom this season – finishing bottom of their group in the third tier FAM Cup.

With big names like Safee Sali, Badhri Radzi, Khyril Muhaimin, Amiridzwan Taj Tajuddin – all household names in Malaysian football – Perlis have laid out a comprehensive plan to revive the game in the state.

Perlis FA new supremo Datuk Ahmad Amizal Shaifit Ahmad Rafie, a businessman, has taken it upon himself to sort out the financial mess under the previous management.

The Northern Lions have embarked on a “new journey” under Ahmad Amizal to settle the long standing dues in unpaid salaries running and have been given two months to sort it out.

If Ahmad Amizal and company fail to settle the dues the amount will be deducted from the annual RM1 million grant paid out to the teams.