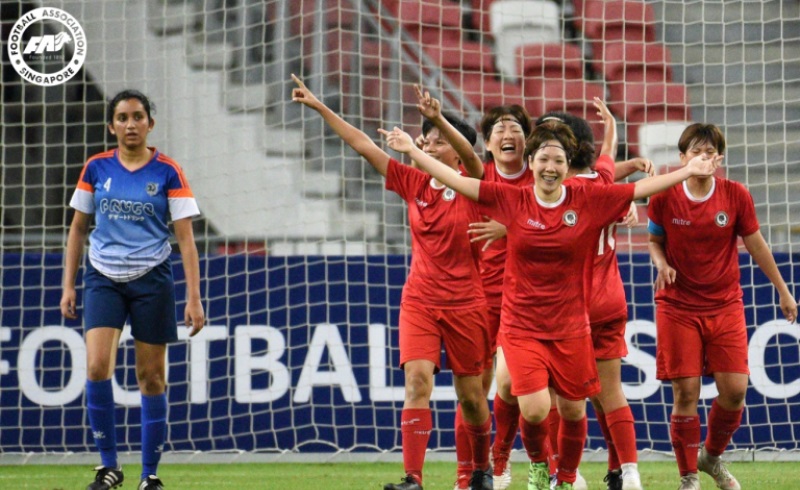 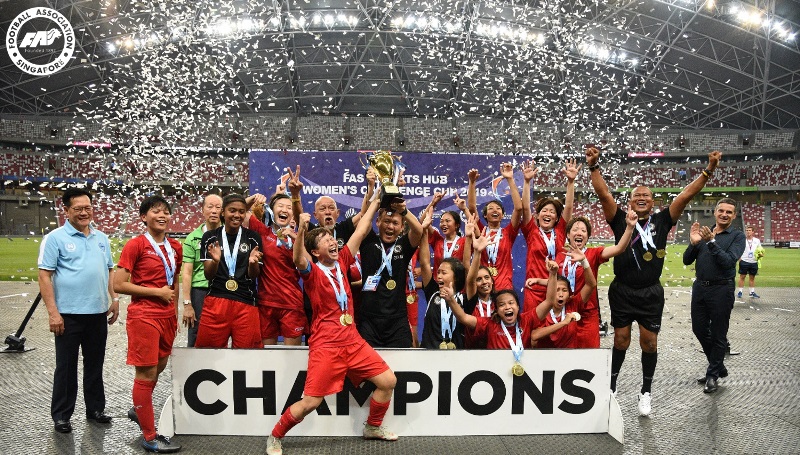 Yuki Monden broke the deadlock in the 56th minute after latching on to a pass by Manami Fukuzawa for a tap-in.

This completed Tanjong Pagar’s impressive 100 per cent record – they won all five games without conceding a single goal. It was the club’s second triumph in the competition, having also won it in 2012.

Tanjong Pagar’s win also comes on the back of their 2019 FAS Women’s National League triumph, which saw Home United FC finish as runners-up.

FAS President Mr Lim Kia Tong handed out the trophy and prizes to the winners and runners-up of both FAS Women’s National League as well as FAS Women’s Challenge Cup.