Home 2021 Tanjong Pagar, the big winners of the week in SPL 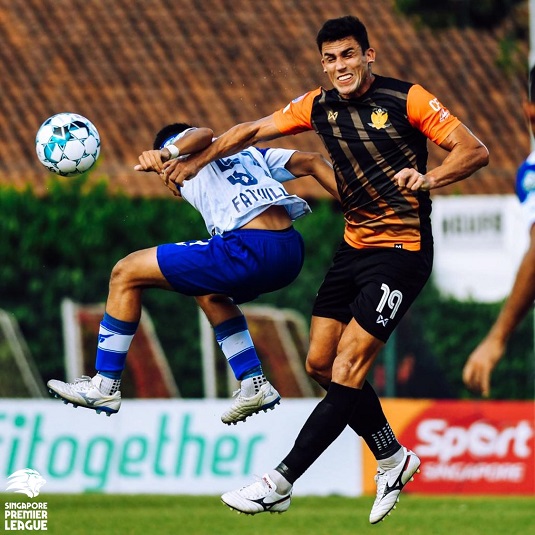 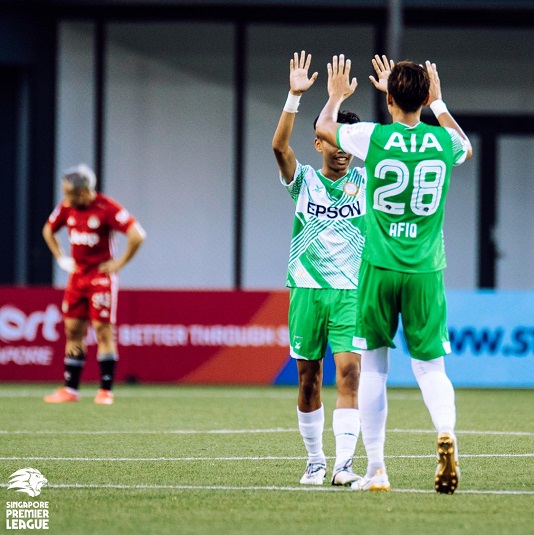 Tanjong Pagar FC were this week’s biggest winners in the 2021 AIA Singapore Premier League (SPL) when they thumped Hougang United 4-1.

Following from their 1-1 draw against the Young Lions a week earlier, Tanjong Pagar found it hard going in the first half when Hougang held them off for the score to stay deadlocked

Anaqi Ismit finally gave Tanjong Pagar the lead just three minutes after the restart before the prolific Tomoyuki Doi then pulled the score back on level on 62 minutes.

But there was no denying Tanjong Pagar the win this time around as Luiz Junior then put them in front once again five minutes later to be followed by further goals from Reo Nishiguchi (88th) and Khairul Amri (90th) for the full points.

The win saw Tanjong Pagar stayed fifth in the SPL as third-placed Hougang still managed to stay in touch with the leaders following Albirex Niigata and Lion City Sailors 1-1 draw a day earlier.

The top of the table clash was every bit as exhilarating but in the end both teams had to be satisfied with just the one point after Stipe Plazibat’s 72nd minute strike for Lion City cancelled out Ryoya Taniguchi’s 45th minute penalty. 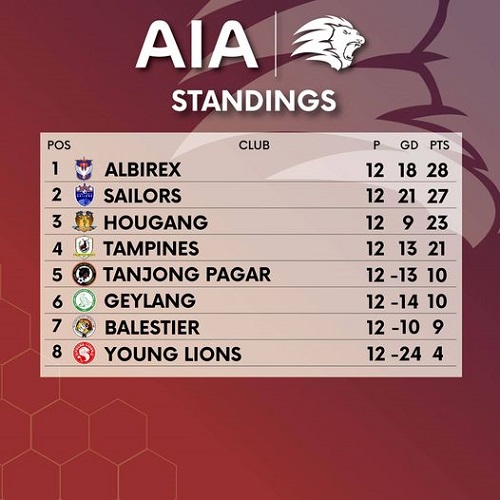