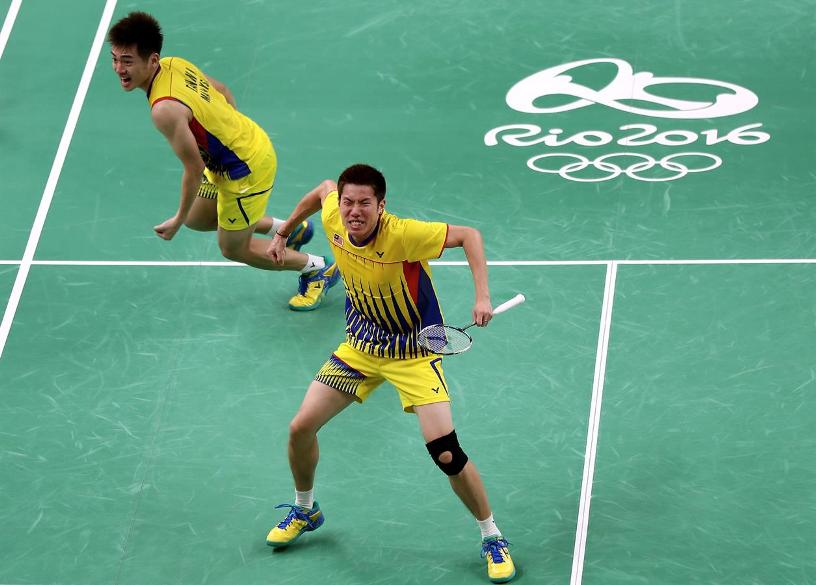 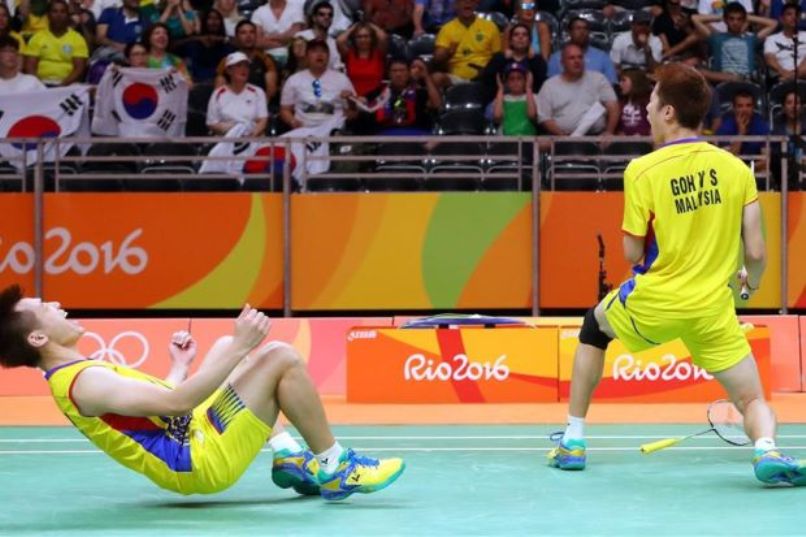 It was another Malaysia show in badminton at Riocentro Pavilion 4 in the Rio de Janeiro on Tuesday as Goh V Shem-Tan Wee Kiong marched into the men’s doubles final.

V Shem was choked with emotions as tears flowed freely as the Malaysians came through a 68 minute battle to win a three-set thriller 21-18, 12-21, 21-17 against China’s Chai Baio-Hong Wei.

The Malaysians will play the winners of the second semi-final between China’s Fu Haifeng-Zhang Nan and Great Britain’s Marcus Ellis-Chris Langridge.

“Here we are. We were not going to throw in the towel after coming this far in the competition. This is not end either.

“There is still another half of the battle to be won. The gold is our target now but for now we are more than happy to beat our opponents to reach the final,” said Wee Kiong.

Both players thanked everyone from YBs to Ministers, coaches, family and friends plus all those who gave their wholehearted support for their campaign in the Rio Olympics.

“We are glad we did not let them down. Please continue your support…we need that and we hope to repay that in winning the gold medal,” added V Shem.