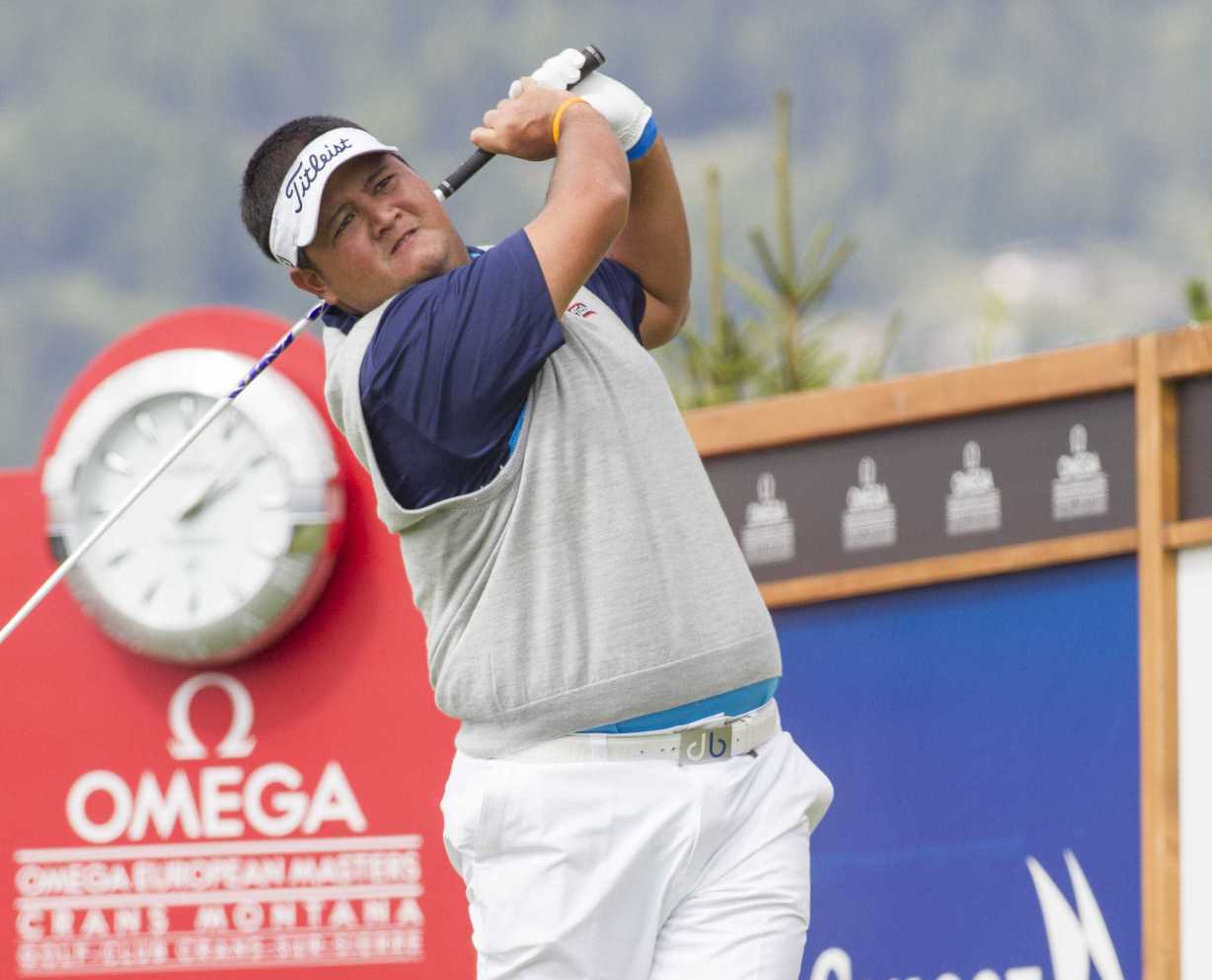 Ramsay and Molinari stayed ahead of the chasing pack with their bogey-free 62s to take prime position atop the leaderboard while England’s Tommy Fleetwood and Graeme Storm as well as Northern Ireland’s Gareth Maybin are tied for third after signing for matching 64s at the Crans-sur-Sierre Golf Club.

Having missed the cut in his last two appearances at the Omega European Masters, Prom returned with renewed vigour and made up for lost time producing a result that surprised even himself.

“I didn’t expect to play that well on this golf course as I’ve missed the cut twice. I’ve been working hard on my putting as I know the greens will be very challenging here and I’m glad it paid off today,” said Prom.

Prom is confident of another rewarding week if he continues to stay relaxed.

“I know I don’t have a good record here but before coming over, I told myself to just enjoy my game and not put too much pressure on myself. Hopefully it continues to stay that way this week,” said the one-time Asian Tour winner.

Chapchai’s only blemish came at the par-four 14th where he carded a bogey-five after marking his card with three birdies and an eagle on the seventh hole.

He could have narrowed the gap with the leaders and gone to five-under had his birdie putt on the last not stop inches away from the cup.

The Thai, who is seeking to end his five-year title drought, however remained upbeat about his chances this week.

“It was a good day and I’ll take this score anytime. They maybe leading but you can never tell what will happen in golf. I’ll try my best tomorrow,” said Chapchai.

Meanwhile a rampant Ramsay was a man on a mission as he chased his second Omega European Masters win.

The Scot set the blistering pace when he eagled the first before picking up further gains with birdies in his next two holes.

“Four under through three holes was a nice way to start. I hit a great six iron into the first and then two more good iron shots into the next two, so I was flying at that point. It gave me a great boost and I managed to pick off a few more birdies after that,” said Ramsay who won the Omega European Masters in 2012.

Ramsay has already laid down the marker with a second victory at the Swiss showpiece firmly etched in his mind.

“There’s a great picture of me holing the winning putt with the big screen behind me, so it’ll be nice to recreate that on Sunday,” said Ramsay of the television recap of his 2012 win.