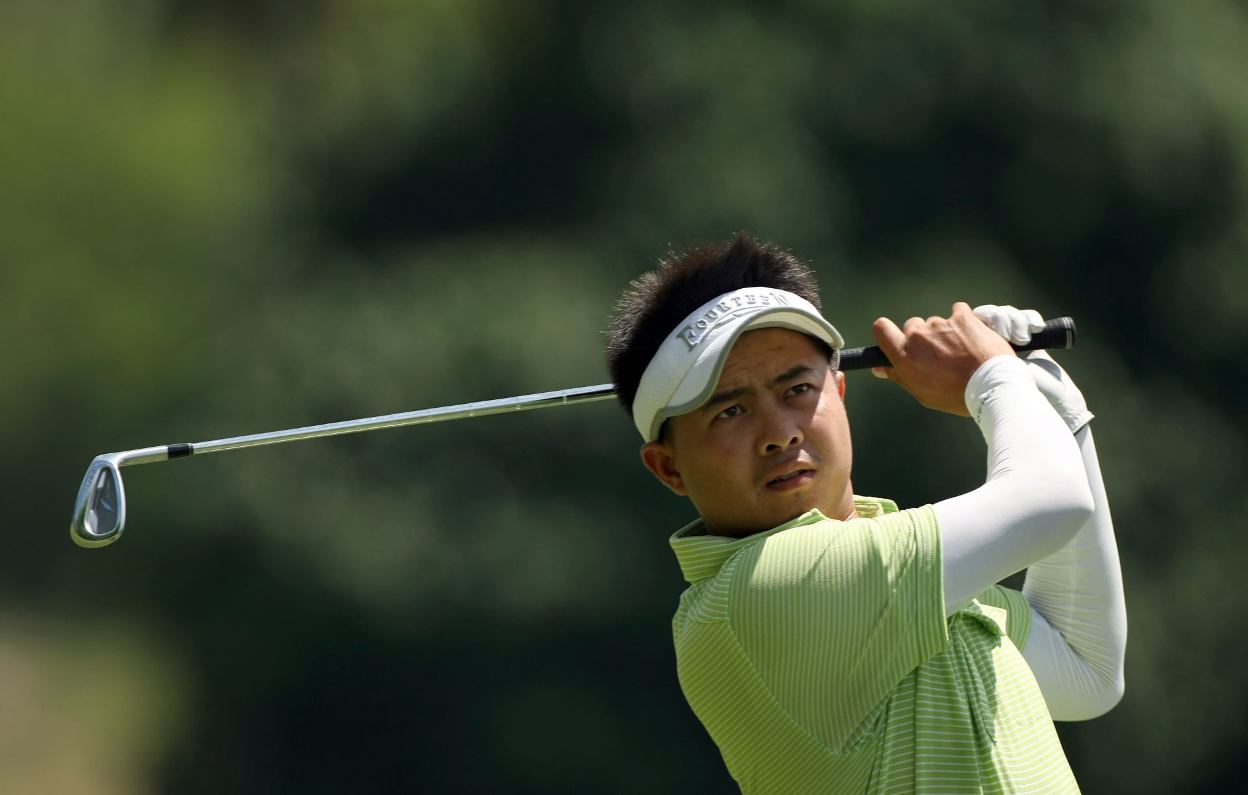 Thailand’s Wisut Artjanawat will be aiming to get his season back on track on the Asian Development Tour (ADT) when he heads to the PGM MNRB Sarawak Championship next week.

After winning the season-opening tournament in Malaysia on the ADT, which is the pathway to the elite Asian Tour, the talented Wisut has not been able to reproduce his winning form, with only three more top-20s added to his name.

With the top-five finishers on the Order of Merit at the end of the season claiming playing rights on the 2015 Asian Tour, the 16th-ranked Wisut knows he must pull up his socks as the ADT heads into the business-end of the season.

The RM250,000 (approximately US$80,000) Sarawak Championship will be played at the Sarawak Golf Club from September 10 to 13. Apart from Wisut, countryman Sattaya Supupramai, who is ranked one rung higher, will also be eager to enjoy a winning performance in Sarawak to haul himself into contention for a top-five finish on the merit list.

Promising Singaporeans Koh Deng Shan and Choo Tze Huang, ranked 18th and 24th respectively on the ADT, are amongst the other hopefuls who will be keen to perform well in Sarawak.

The 26-year-old Koh has one runner-up finish this season and posted a recent eighth place outing at the Aboitiz Invitational in the Philippines while big-hitting Choo has three top-10s on the ADT.

The Sarawak Championship will feature two of the top-three players from the ADT Order of Merit, with American Brett Munson and Thailand’s Pavit Tangkamolprasert headlining the tournament.

Munson, second on the rankings, has won once this season and posted five other top-five finishes while third-ranked Pavit, 25, has been equally impressive with one victory and four top-fives.

Other contenders next week will include Ireland’s Niall Turner, who was triumphant at the Linc Group Jakarta Classic in July.

Turner said: “Winning a tournament really gives you the confidence. It will be an important few weeks on the ADT and I really want to get back on the Asian Tour. Hopefully I can stay healthy and continue my form,” said Turner.

ADT winners Peter Richardson and Grant Jackson, both from England, Japan’s Mitsuhiko Hashizume and Filipino Rufino Bayron will add a dash of international flavor at the Sarawak Championship.

Jakraphan Premsirigorn of Thailand will defend his title which he won by one shot from Malaysian Nicholas Fung. Airil Rizman Zahari, the highest ranked Malaysian on the ADT rankings in 13th place, will lead the local challenge alongside promising talents Khor Kheng Hwai, Abel Tam and Arie Irawan.

The ADT has grown immensely from five events in the first year in 2010 to a record 20 tournaments in 2014. All ADT tournaments also receive Official World Golf Ranking (OWGR) points.