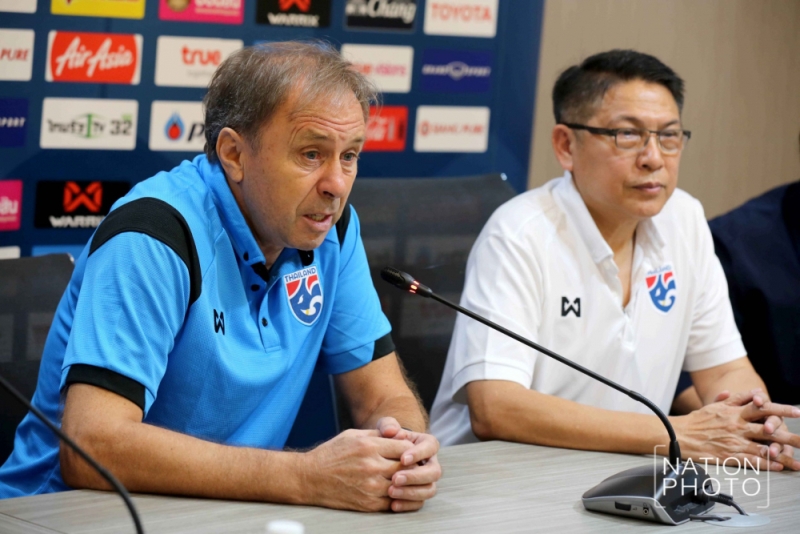 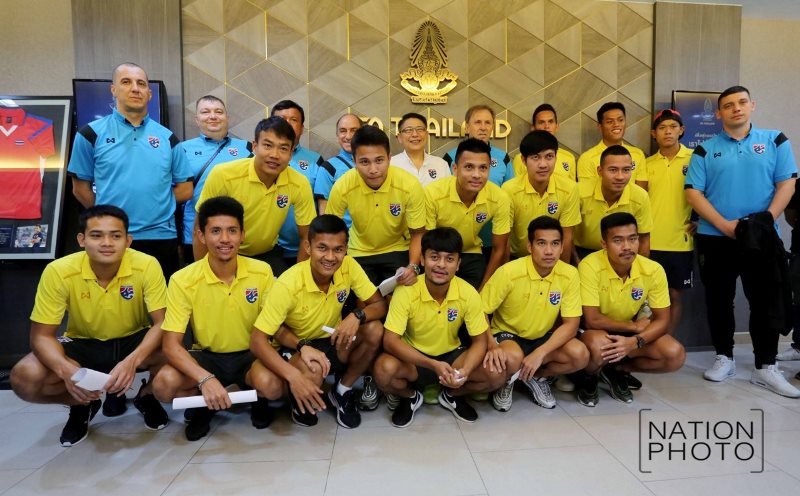 Thailand are looking to win their third King’s Cup in a row when the tournament opens on Thursday in the Thai capital at the Rajamangala National Stadium.

Thai Head coach Milovan Rajevac said that with just those ideals in mind, it is imperative that the players put in their best foot forward when they take on Gabon in their opening tie.

“This is the first tournament of the year for the national team,” said Rajevac to The Nation.

“I want all the players to be glad to be part of the team as this is a good opportunity for them to compete against world-class players.”

“As this tournament is very important, we must play our best to defend the title. Whether we can do it or not depends on us,” added Rajevac.

At the last edition in 2017, Thailand beat Belarus 5-4 in a penalty shoot-out.

Thailand will also be relying on their foreign-based players like Kawin Thammasatchanan of OH Leuven, Chanathip Songkrasin of Consadole Sapporo,  Teerasil Dangda of  Sanfrecce Hirsoshima and Teeranthon Bunmathan of Vissel Kobe.