Home 2021 The enthusiasm was obvious – Maaike 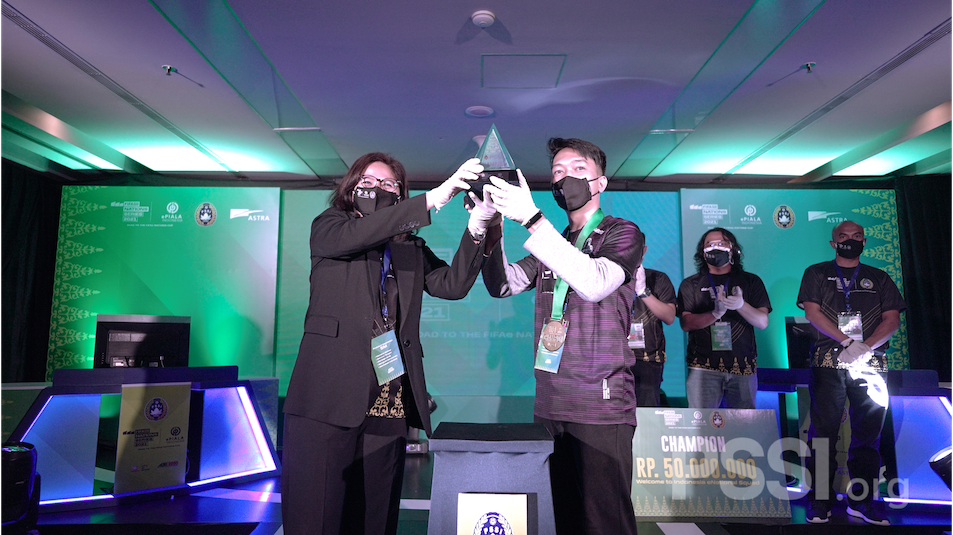 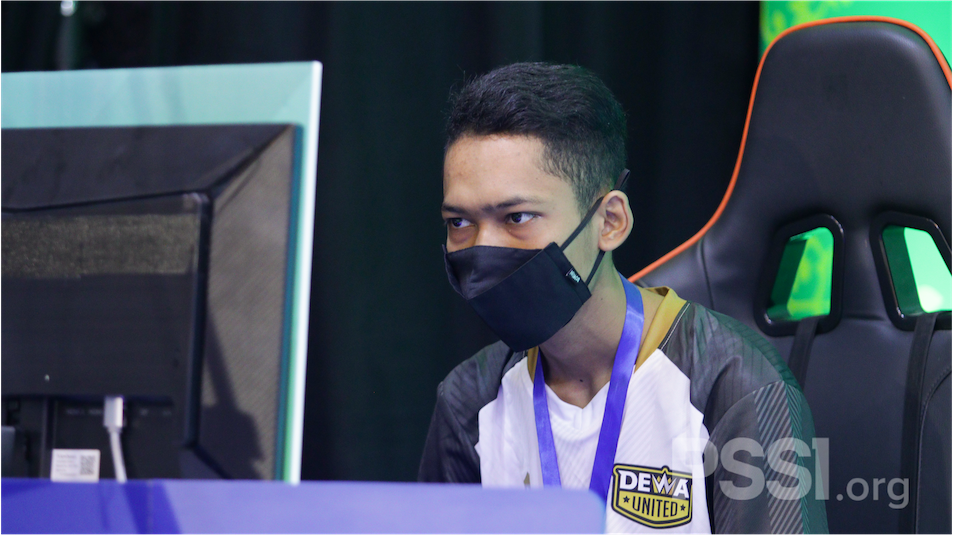 Maaike Ira Puspita, the deputy General Secretary of the FA of Indonesia (PSS) was pleased with the outcome of the 2021 Indonesia eFootball tournament.

The inaugural FIFA eFootball event was won by Moehamd Zulisar, who beat Fahmi Husaeni in the final.

“Of course, PSSI are very motivated in hosting this Indonesian eFootball tournament. We can see how enthusiastic the players who took part were and we can identify potential,” said Maaike.

“There will be the formation of an eNation squad later where they will take part in the online qualifier throughout Asia and to the world level.”

Added Zulisar: “Thank you to PSSI for organising this tournament. I think tournaments like this should be held regularly for the enthusiasm of eFootball players.”