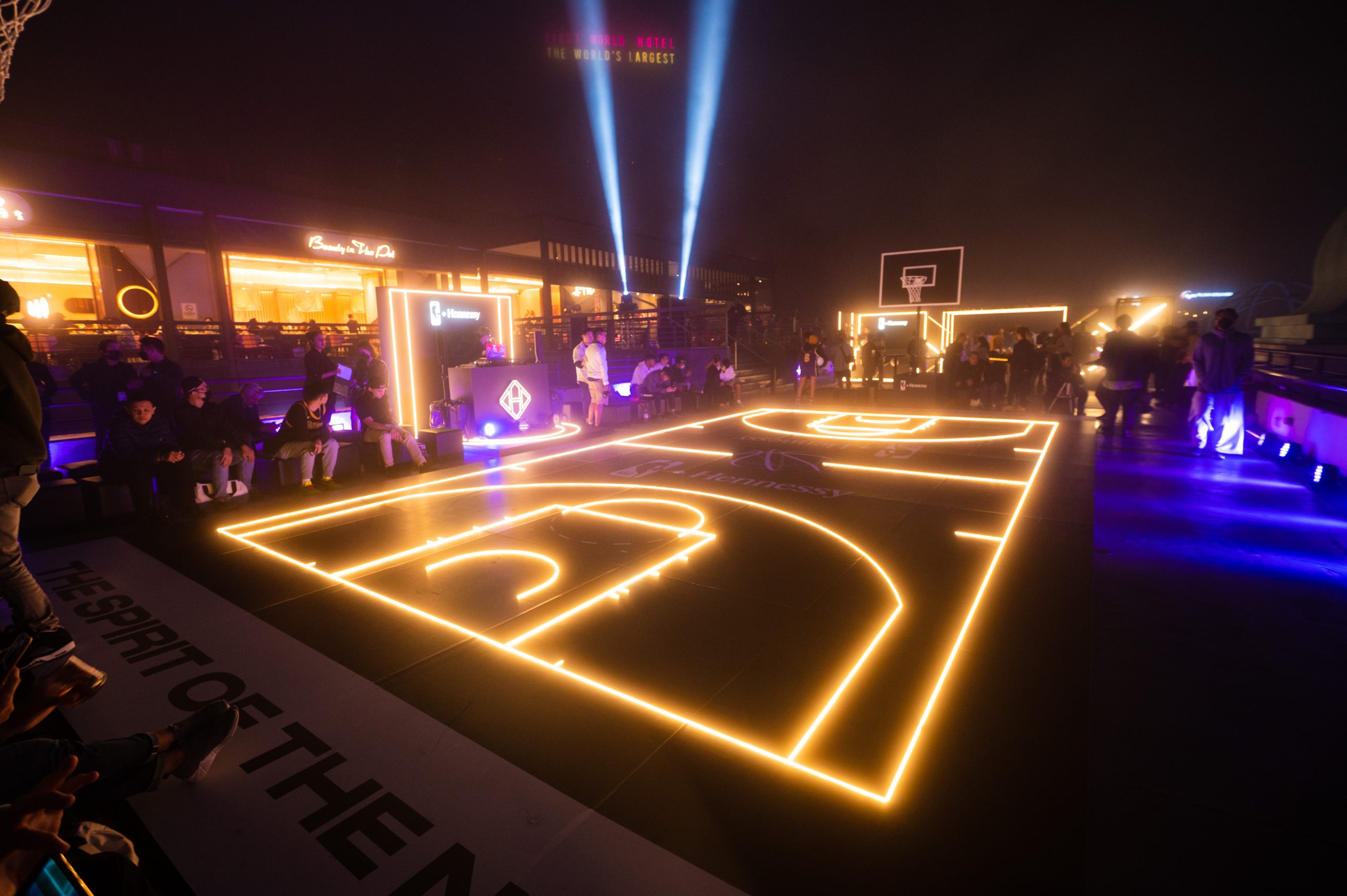 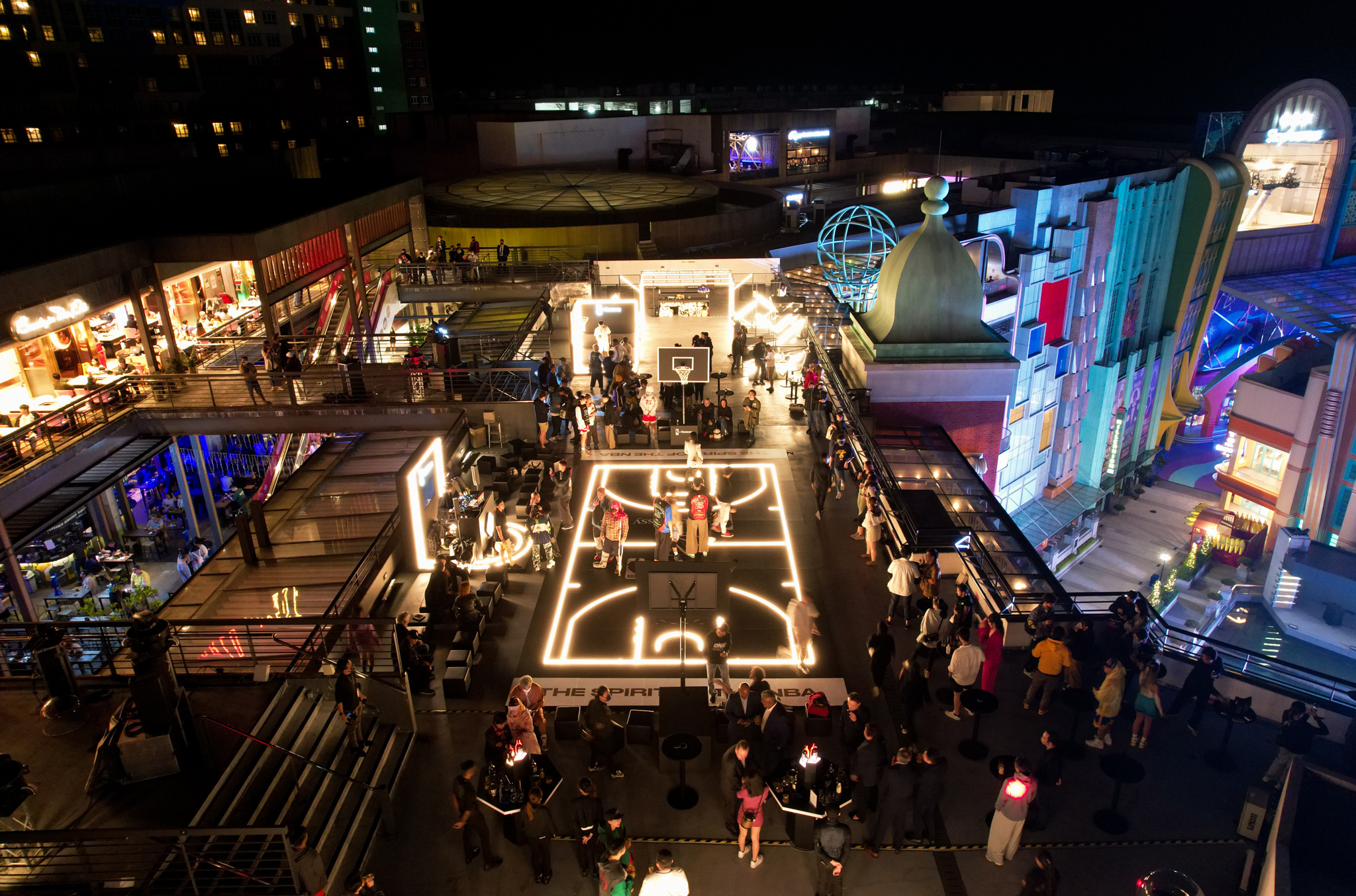 Hennessy, is thrilled to announce the launch of the second season tip off, ‘The Spirit of the NBA’. Commemorating the continuous partnership in an unprecedented launch 6,000 feet above sea level at Genting Highlands, both global brands are taking this time to celebrate and expand the influence that the league, the beloved sport itself, and Hennessy have had in and out of the court.

“We are tremendously proud to be a part of this 75th Anniversary Celebration, with the NBA play-offs as the Official Spirit of the NBA.” said Thomas Bouleuc, Managing Director of Moët Hennessy Malaysia.

“We have always sought to represent global communities and empower people to come together through entertainment, fellowship, and unity. As the NBA’s 21-22 season shoots off in Malaysia, we are enormously gratified to be working with such a distinguished partner who shares these very same values and shared culture of integrity, teamwork, esteem and community.”

“We’re marking this season tip off by reaching out to loyal fans and introducing new ways of celebrating NBA game night,” Thomas continued. “In light of this, we are excited that the launch, first of its kind, was held at High Line Rooftop Market, SkyAvenue, Genting Highlands that featured bespoke NBA cocktails designed specifically to toast to this occasion. This represents our dedication to support this extraordinary game and the culture that comes hand-in-hand with it.”

‘The Spirit of NBA’ campaign brings a dedicated story of an exhilarating sport that has created a cultural movement with significant influence and has impacted all walks of life across generations, whether as a player, a supporter or a loyal fan.

The ‘Spirit of the NBA’ event features an enthralling basketball court installation, engaging activities that includes a photocall, hoop shoot game. Uniting on and off the court, Hennessy brings together a strong collaborative effort with prominent local streetwear brands, atmos KL and Against Lab. Uplifting the spirit of the NBA, lucky winners also walked away with NBA tickets, Atmos vouchers and merchandise, NBA jerseys and NBA basketballs.

Beyond that, Hennessy will also be organising watch parties at three selected venues – Kongzhi in Sri Petaling, Park-in Subang and Light Bar in Johor Bahru for fans to come together and cheer in victory in celebration of the NBA final play-offs. Those attending can also toast with exclusive bespoke cocktails specially developed to commemorate the 75th Anniversary tip-off.

For more than 250 years, Hennessy has celebrated those who embody the “Never Stop. Never Settle” ethos that is personified by the players’ unwavering commitment to drive culture forward. Basketball fans can look forward to a nine-week long campaign that shoots off in Malaysia in April, centering the event launch happening on 11th May 2022 at High Line Rooftop Market, SkyAvenue, Genting Highlands and ending with a slam dunk finale at participating outlets that will culminate in this season’s league.