Home 2019 The WTCR title fight: Who needs what to win big in Sepang? 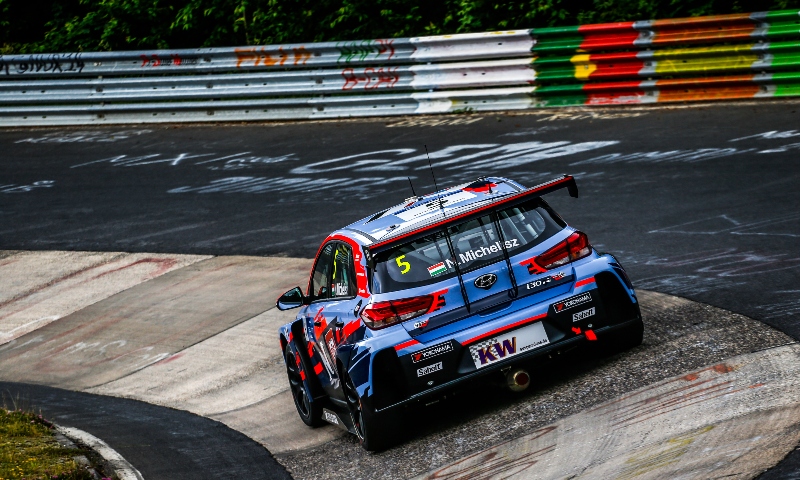 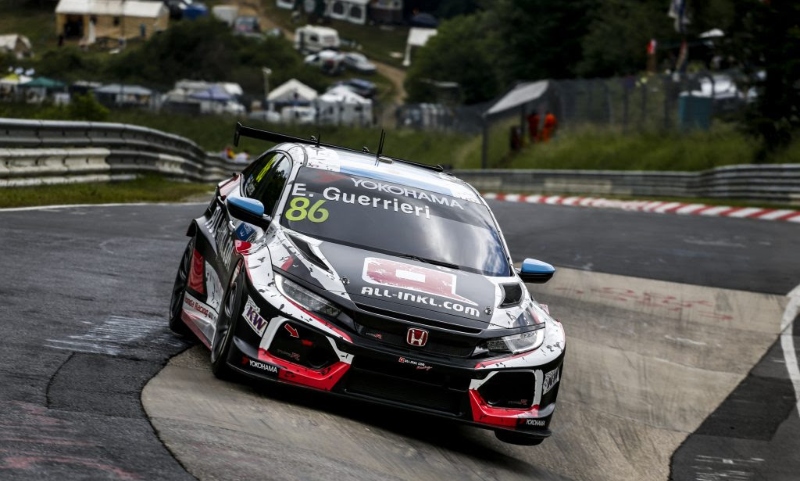 *Expert Jankovic takes a statistical look at the battle for FIA World Touring Car supremacy *His findings leave Michelisz and Guerrieri level after 30 races, but who lifts the trophy? *Muller will look to previous big points totals for hope, Björk’s chances are limited

With four drivers locked in an epic battle for the 2019 WTCR – FIA World Touring Car Cup presented by OSCARO, Serbia-based mathematician and statistician Dragoslav Jankovic has assessed the quartet’s form so far this season and offered his expert insight into who needs to do what to win big at the Sepang super-finale in Malaysia next week.

Supported by journalist and broadcaster Aleksandar Babic, Jankovic has listed some of the possible outcomes but stressed that “there are too many variables and outcomes, so to describe them all would take an analysis 200 pages long”, adding: “The number of outcomes will be drastically reduced after First and Second Qualifying and Race 1 but it should still remain tight and unpredictable” until the very end.

As things stand
Hungarian Norbert Michelisz (BRC Hyundai N Squadra Corse) tops the standings with 316 points. He’s nine ahead of Honda-powered ALL-INKL.COM Münnich Motorsport’s Argentine Esteban Guerrieri, who holds a two-point advantage over Frenchman Yvan Muller (Cyan Racing Lynk & Co). Swede Thed Björk is 17 points behind team-mate Muller and 28 down on Michelisz with 85 points up for grabs over the two qualifying sessions and three races that make up the WTCR Race of Malaysia weekend.

Going into detail with Dragoslav Jankovic
According to Jankovic it’s rather unreal to expect that any of the four drivers would win all three races and both pole-positions, which would bring the maximum possible 85 points.

It is also unreal to expect that any of the four would win two races (out of three). Some may say ‘that’s exactly what Muller did at Macau and Björk did at Zandvoort. But overtaking is extremely difficult at Macau and Zandvoort, whereas Sepang is the exact opposite, wide and fast.

In reality, we can expect that at least one of the four title contenders will win race(s) in Malaysia, because that has been the case during seven out of the nine race weekends held so far.

Macau (and not only Macau) showed that team/brand colleagues are prepared to help and give up positions to the title fighters, so it can easily happen that all the races at Sepang are won by either Michelisz, Guerrieri, Muller or Björk.

On the other hand, and this is especially valid for the title candidates, there’s the ever-present need of saving the car and not taking too many risks, because the stakes have never been higher. Because of that factor, the probability is not too high that any of them would win, for example, two races out of three.

It can be expected that the race winner in Malaysia would also have a pole position for at least one of the races.

After nine WTCR rounds, Michelisz and Muller have won four races each, Guerrieri and Björk have managed to win three races each.

Should something similar happen in Malaysia, Michelisz would find himself in trouble, so he will hope that Muller and Guerrieri won’t be able to repeat their most successful outings, and/or they would take points off each other.

Still, Michelisz is the leader. He scored points regularly and his average per weekend is 35 points. Guerrieri’s average is 34, Muller’s 33.9 and Björk’s 32, which exactly corresponds to their positions in the overall classification.

Michelisz’s advantage also lies in the fact that he’s the current leader – should his rivals fail to finish any of the races, it automatically benefits the Hungarian and he’ll remain the leader, and that is the biggest threat facing all three of his competitors.

Michelisz has failed to score in five races over five racing weekends. Muller and Björk have been scoreless at four events each, while Guerrieri scored no points in seven races (among them, all three races that made up the WTCR Race of China weekend at Ningbo).

Guerrieri wins the WTCR / OSCARO title if he…
*Wins all three races and scores at least as many qualifying points as Michelisz
*Scores 84 points in total, because in that case Michelisz cannot score more than 74
*Wins one race and finishes second in the remaining two races, plus claims two pole positions. That would make 75 points but Michelisz would score 65 points or less (i.e. two race wins, one fourth position and less than two points from qualifying)

Muller wins the WTCR / OSCARO title if he…
*Wins all three races and scores at least two qualifying points more than Michelisz
*Wins one race, finishes second in the two remaining races, plus takes two pole positions. That would give him 75 points, but Michelisz should score 63 or less (two wins, one fifth, less than a total of four points from qualifying)
*If he scores all 85 points, because in that case Michelisz can score no more than 73

Björk wins the WTCR / OSCARO title if he…
*Wins all three races and claims both pole positions, providing Michelisz does not finish second in all three races (two seconds and one third for Michelisz would be fine for Björk, assuming Michelisz does not score more than one qualifying point)
*But even if Björk scores the maximum possible 85 points, a second FIA World Touring Car title is not guaranteed due to other results
*If Michelisz wins one race and finishes another in the top five, Björk’s chances are slim

WTCR Race of Malaysia combines with the FIM Endurance World Championship-counting 8 Hours of Sepang to form the inaugural Races of Malaysia event, which takes place at the Sepang International Circuit from 12-15 December.