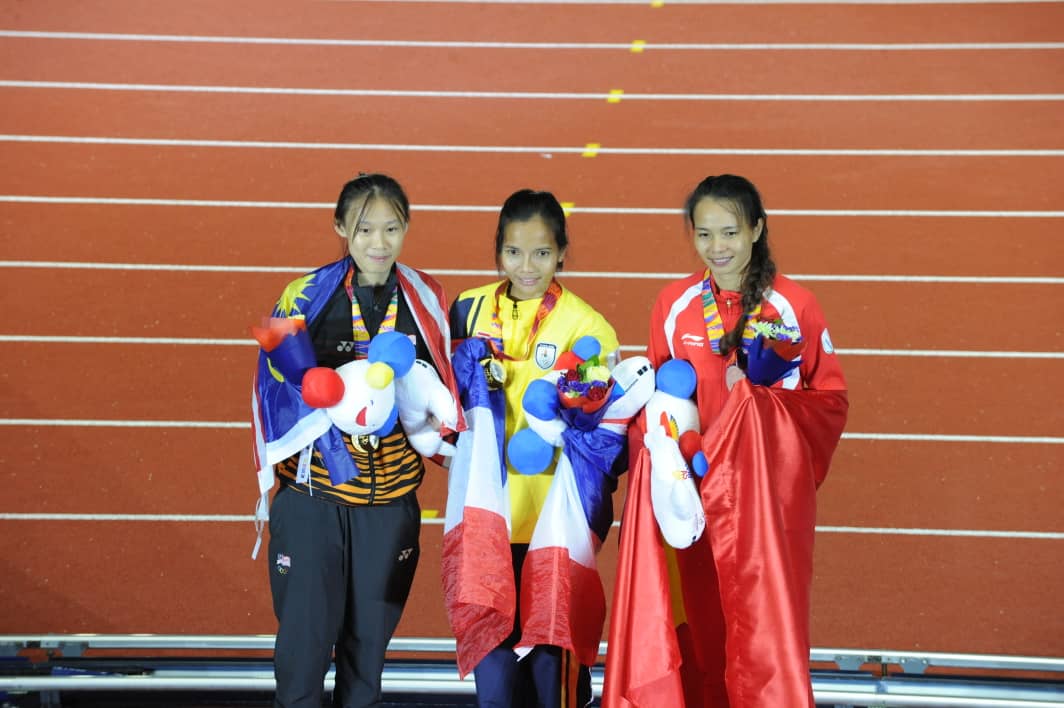 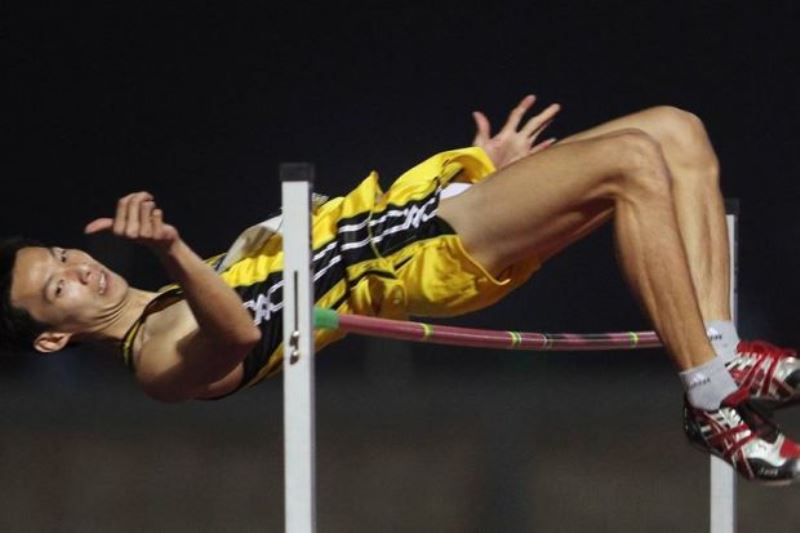 Both the men’s and women’s high jumpers who won the silver at the last edition of the Sea Games in Kuala Lumpur in 2017 – walked away with the gold in the 30th edition in the Philippines.

On Sunday, Lee Hup Wei took the men’s high jump gold with a height of 2.21m on countback – the same height as defending champion Nauraj Singh. If Nauraj won the gold in Kuala Lumpur on countback, Hup Wei did it in a similar fashion for his gold in the Philippines.

On Monday, women’s high jumper Yap Sean Yee cleared 1.81m to win the gold together with Thailand’s Wanida Boonwan. The bronze medal was won by Vietnam’s Pham Thin Diem who cleared 1.78m for her medal. – BY RIZAL ABDULLAH