Home 2019 ‘This is for you Malaysia’- Azizulhasni 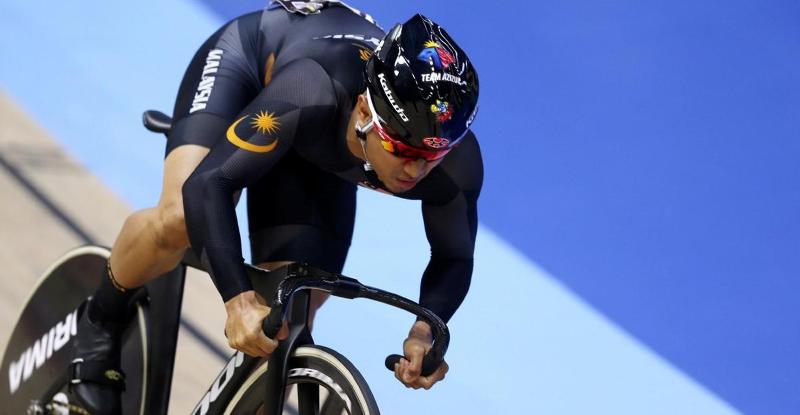 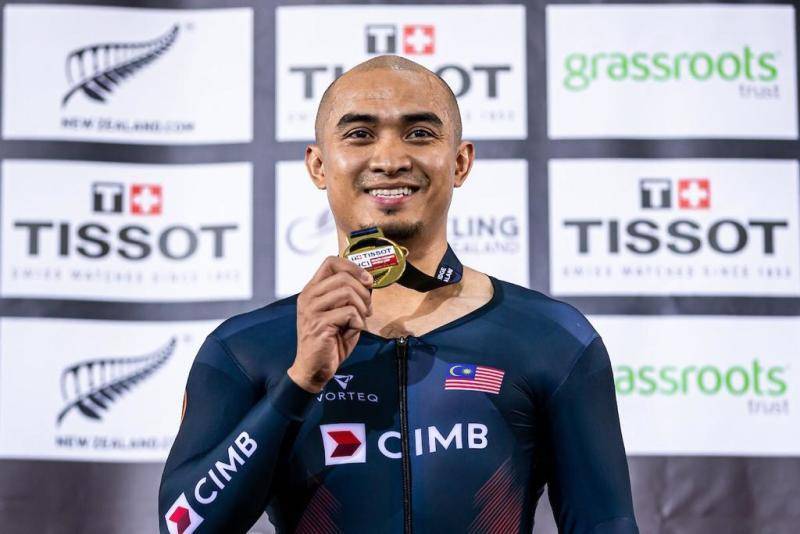 Malaysian cycling Azizulhasni Awang further strengthened his hopes of Olympic gold in Tokyo next year with a superb performance in winning the keirin event at the New Zealand-leg of the UCI Track World Series in Cambridge on Saturday.
At the Avantidrome Velodrome the Malaysian – dubbed the “Pocket Rocket Man” packed off former world champion Shane Perkins (Russia) and Australia’s world champion Matthew Glaetzer for his win.
The victory came in the wake of his disappointing sixth-place finish in the Hong Kong-leg recently. His stop is Brisbane in Australia.
The 31-year-old who hails from Kuala Dnngun, Terengganu, clocked 9.853s and said the victory is “For you Malaysia” in a posting on his Facebook.
At the 2016 Rio Olympics, the Malaysian won a bronze in the individual keirin, which is his pet event. – BY RIZAL ABDULLAH