Home 2021 ‘This is the team’s return to competition’ – Araneta 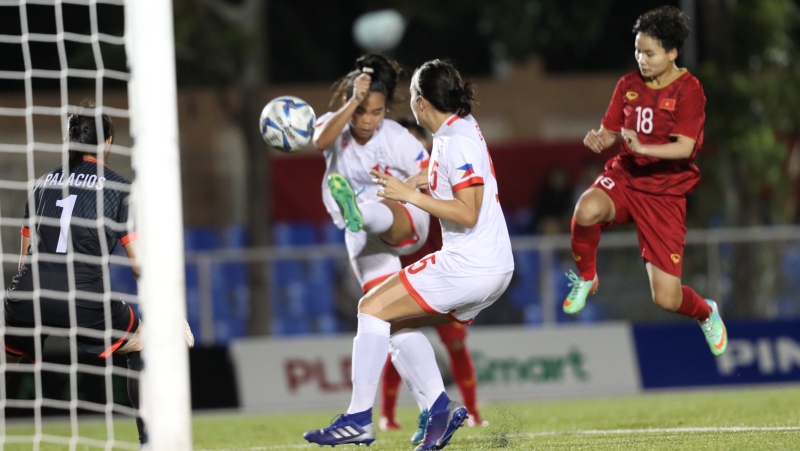 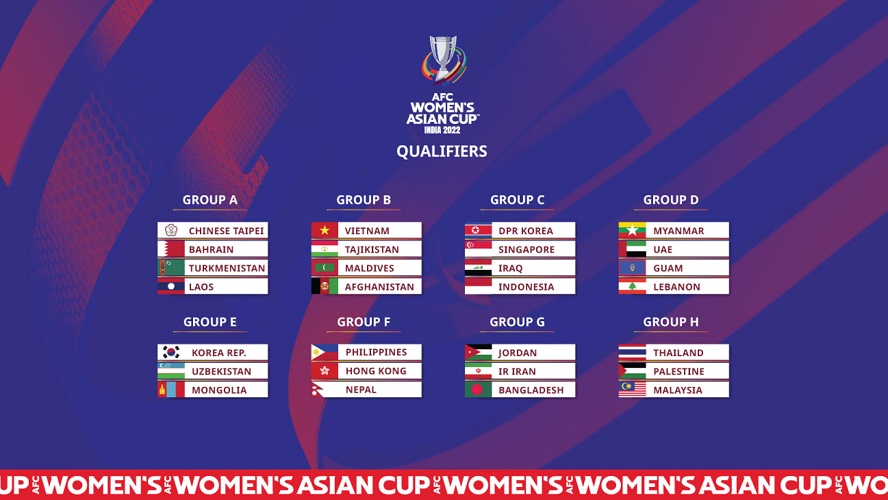 There’s an air of excitement following the official qualifying draw for the 2022 AFC Women’s Asian Cup yesterday where the Philippines have been drawn in Group F against Hong Kong and Nepal.

Mariano Araneta, Jr. the President of the Philippines Football Federation (PFF), has expressed optimism on the result of the draw.

“We wish the Philippine women’s national team all the best as they face Hong Kong and Nepal in the AFC Women’s Asian Cup India Qualifiers 2022,” said Araneta.

“This is the team’s return to competition and we hope they can make their return to the Women’s Asian Cup as they embark on the path to World Cup qualification.”

The top team at the end of the group stage will advance to the AFC Women’s Asian Cup India 2022 final round to be held in India in January 2022, which is also the qualifiers for the FIFA Women’s World Cup 2023 which will be co-hosted by Australia and New Zealand.

“The road to the FIFA Women’s World Cup formally begins with the Women’s Asian Cup Qualifiers.”