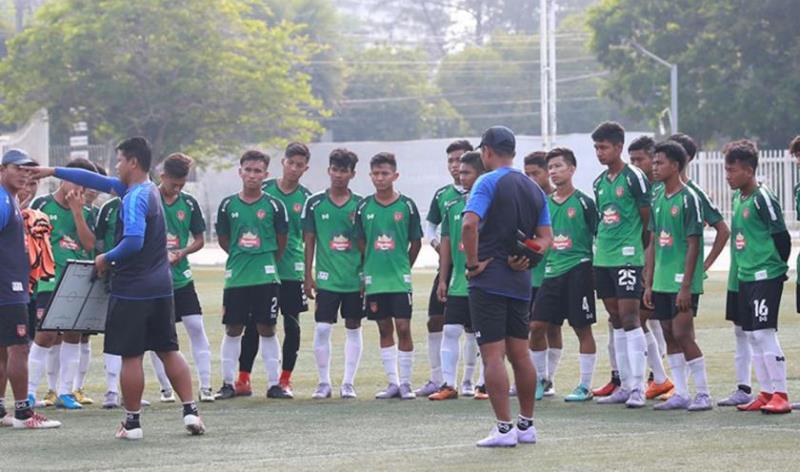 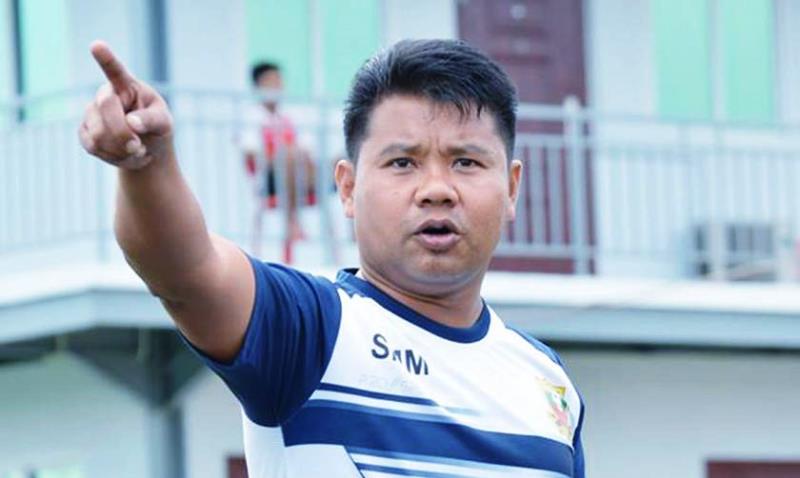 The Myanmar national Under-18 team will undergo three tough tests in Osaka as part of their lead up to the AFF U18 Championship next month.

The eagerly-awaited AFF U18 Championship will be held on 6-19 August in Ho Chi Minh City, Vietnam.

The Myanmar U18 team – under former international striker Soe Myat Min – plan to have an overseas training camp in Osaka, Japan where they will train and also play three matches.

The team will be based on 16-25 July at the J-Green Sakai Training Center in Osaka.

They will play J-League club Cerezo Osaka U18 on 18 July 18 before playing Osaka Sangyo University on 21 July.

They will then wrap their trip with a last friendly against Hannan University on 24 July.

For the AFF U18 Championship 2019, Myanmar have been placed in Group A against Indonesia, Laos, Timor-Leste, the Philippines and Brunei DS. 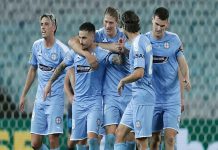 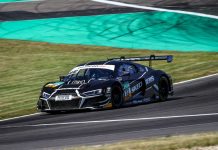 Newport Delivers – Next Marstrand for the M32 fleet