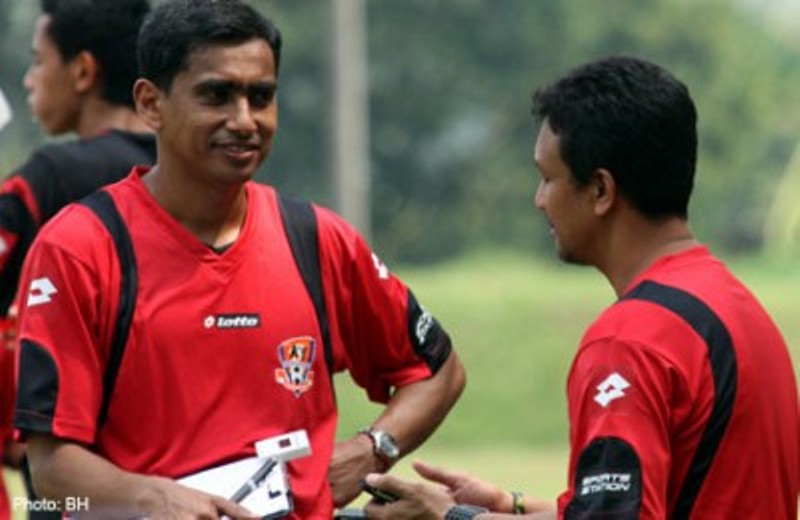 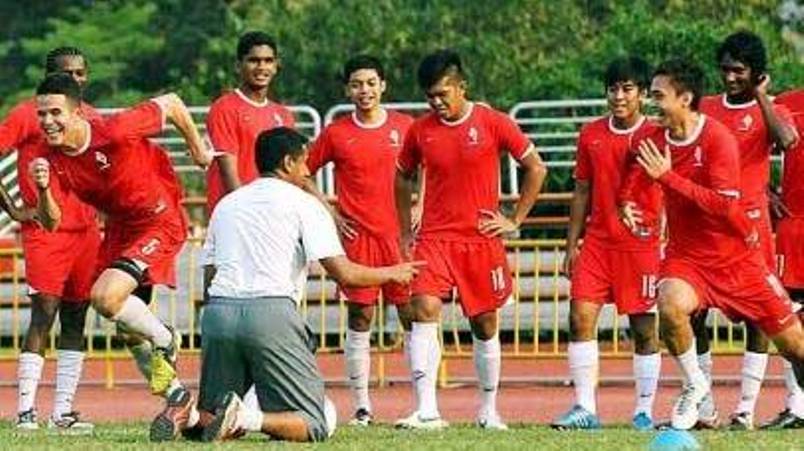 OH blimey, more money to fire the Lions to greater heights when they wear the Singapore jersey?

That’s the ridiculous suggestion by Kadir Yahaya, a rising football coach I used to admire. Not anymore after his “pay-for-play” proposal on the eve of the Suzuki Cup tournament.

Kadir Yahaya, a legend of the 1990s Malaysia Cup-winning Lions, told The New Paper tabloid newspaper:  “We have to put perks in front of the national players”, as he noted that “there’s no motivation, pressure or challenge for players to want to be in the national team”.

In short, his solution to the problem was a very self-centered Singaporean one: Show them the money!

That means, if I read him right, in Kadir’s books, probably monetise the fans to come and support the Lions. Maybe show the money for students to sing ‘Majullah Singapura’ before school starts. Possibly lure 18-year-olds with more dollar notes to learn military skills for National Service (NS) to defend the country. Why not even give the man-in-the-street the big bucks to go to church, mosque or temple?

It’s simply laughable and ludicrous because it borders on sheer mercenaryship.

Wearing the national jersey is a solemn, sacred obligation. A fantastic lifetime honour. A revered dream-come-true for every youngster. An enshrined national privilege. A sacramental duty to country.

Whoever says they need more money to do it, without ever considering patriotic pride or passion, my message is: Go jump in the Singapore River!

Serving the country is priceless, incalculable, invaluable. To be baptised a Lion is the ultimate sporting tribute. It’s tantamount to football’s version of serving God and if ever dollars and cents come to the frame, whoever suggests it, deserves to be branded an absolute traitor.

I remember how the “Kallang Roar” Lions of the 1970s and 80s, under legendary coaches, (the late) “Uncle” Choo Seng Quee and Jita Singh sang the national anthem, swore on the Singapore flag, and played with cherished “blood, sweat and tears” to bring out-of-sight honour to the country. They were paid pittance, peanuts compared to today’s Lions, but they seldom complained because they were, first and foremost, motivated by national patriotism.

Now coming from the lips of Kadir, who was part of the Lions that lifted the 1998 Tiger Cup, an earlier incarnate of the current Suzuki Cup, it’s close to sacrilege.

Let me reiterate: This is absolutely a “money-no-buy situation”, more important than winning or losing, as Kadir would know, the distinctive pride of wearing the red shirts, and the willingness offer more than 100 per cent until the final whistle.

Whoever equates money with patriotism and never believes in carrying the nation’s hopes on your shoulders, and Singapore’s flag on your chest, deserve the big boot. We don’t need these ‘Mickey Mouse’ footballers! 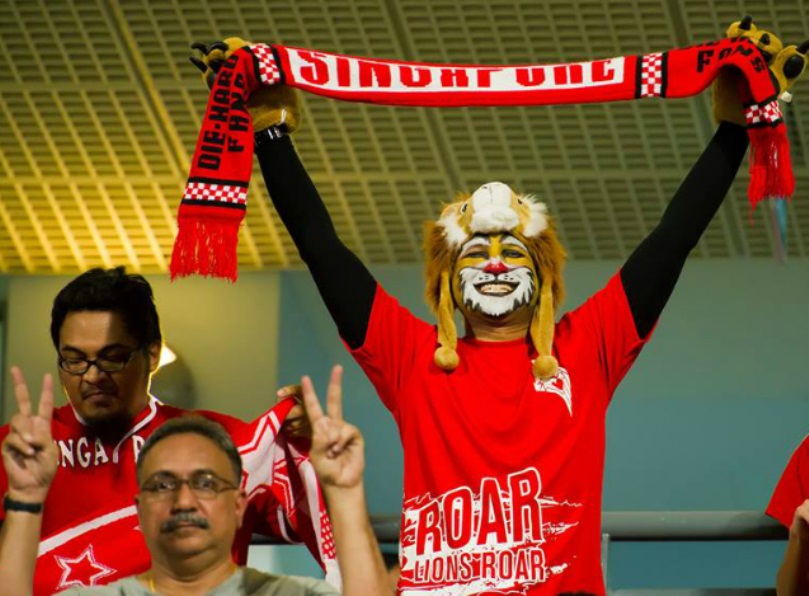 Football is probably the only national sport that unites Singapore. The “Kallang Roar” remains the legendary hallmark of elevating the Singaporean “semangat” spirit.

Simply because we have seen refreshing role-models like (from the 1970s) Quah Kim Song, S. Rajagopal, Samad Allapitchay, Dollah Kassim, and in the 80s, Terry Pathmanathan, Fandi Ahmad and V. Sundramoorthy doing extraordinary, sometimes impossible things, for no reason other than the thrill of personal achievement and professional pride.

The purity of motivation and intent, coupled with the excitement of competition and buzz of winning or losing, inspires millions of Singaporeans that something we can’t get any other way.

Let me regretfully recount this real-life incident: I was very much saddened last month when a school principal told me that he invited a “prominent Singapore player” to give away prizes for an Under-10 tournament. The player, who has been playing for the Lions for six years, asked for an “event-appearance fee”, just to be present to inspire the youngsters and gift the prizes!

Please, my appeal to the 21st century Lions: Stop being money-faced hypocrites.

Kadir, holding his hand to heart, must advocate that the pride in representing the country and wearing the Singapore shirt or vest should come from within and not be influenced by your bank balance.

His heartfelt message to the Lions in Manila (after the ultra-defensive, un-entertaining 0-0 draw to Philippines in the opening Suzuki Cup tournament) must be to wake up from their slumber and deliver. Or risk losing the respect of the die-hard fans, who support without singularly thinking of the dollars and cents.

One thing that must never stop flowing must the “blood, sweat and tears” of the real Lions of the 1970s and 80s because they knew the meaning of the five-letter word: Pride.