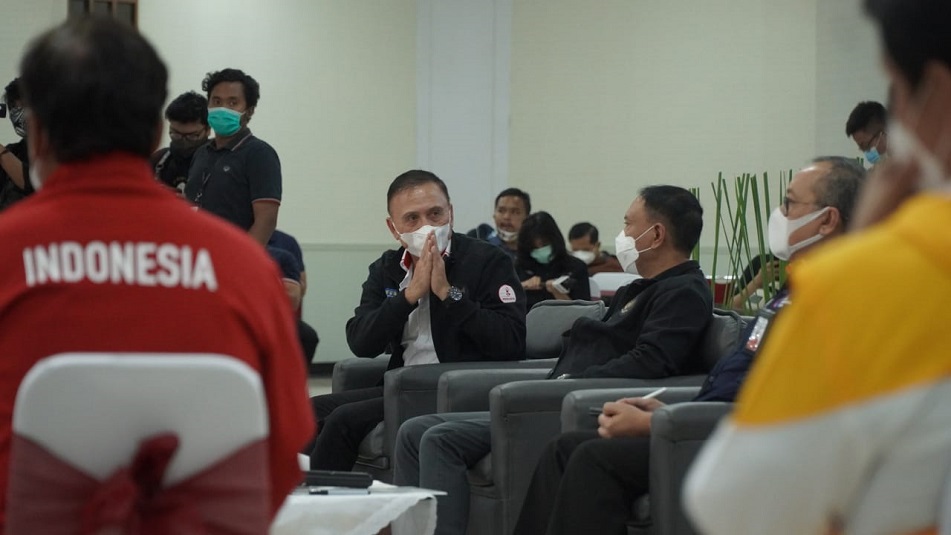 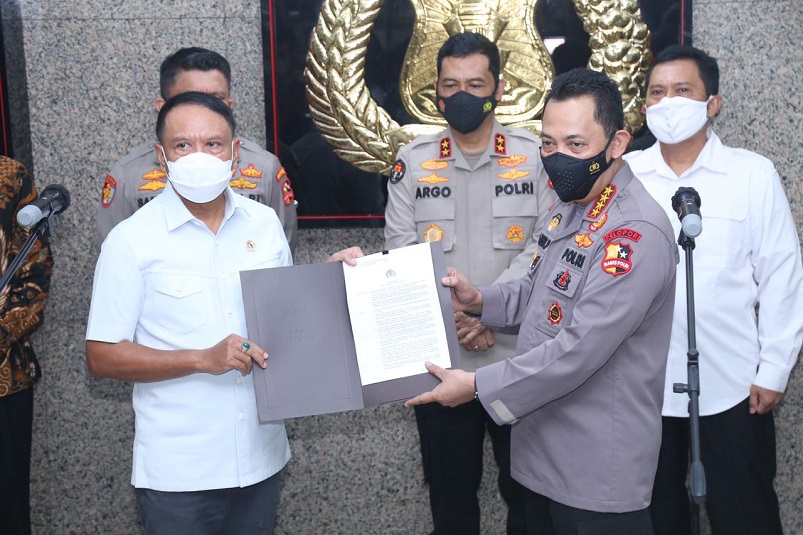 The Indonesian National Police has given the permit for the FA of Indonesia (PSSI) and PT LIB (league organisers) to organise a pre-season tournament which is to be known as the Menpora Cup 2021.

“The emphasis will always be on strict adherence to health protocols. And following that commitment, it is the duty of clubs, players and supporters alike to make sure that they follow strictly to the health priorities which have been set,” said Listyo.

In the meantime, PSSI President Mochamad Iriawan was grateful for the permission to organise the pre-season tournament.

“We would like to thank Indonesian President Joko Widodo, the Minister of Youth and Sports Zainudin Amali and also Police Chief Listyo Sigit Prabowo. We are ready to hold a pre-season tournament according to good health protocol,” said Mochamad.

“The naming of the Menpora Cup 2021 was also due to the immense from Minister Zainudin Amali who helped PSSI and PT LIB in getting permission from the Indonesian National Police. He even gave a personal guarantee so that permission would be issued. Thank you very much Minister,” added Mochamad.

“We are also asking supporters not to come to the stadium because the event will be run without spectators.”