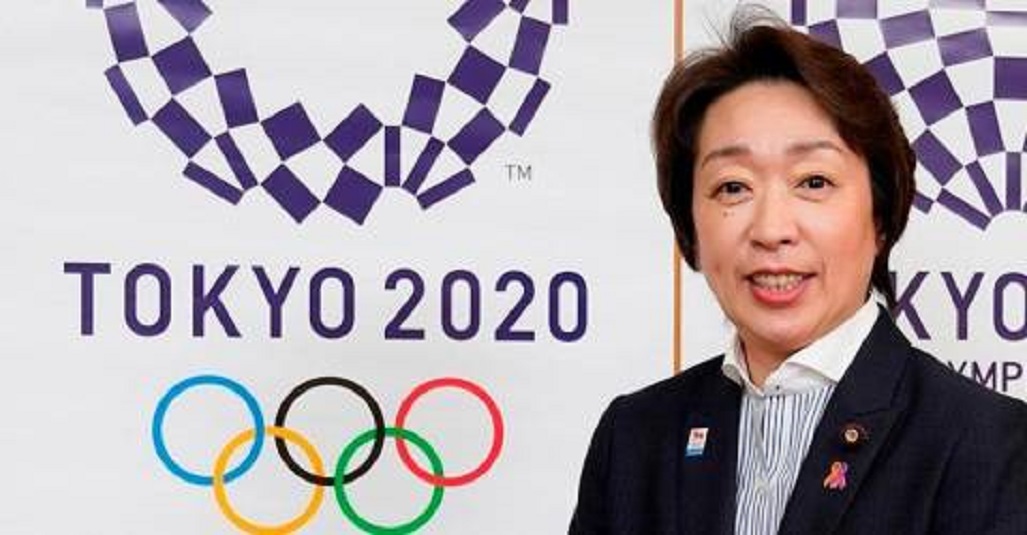 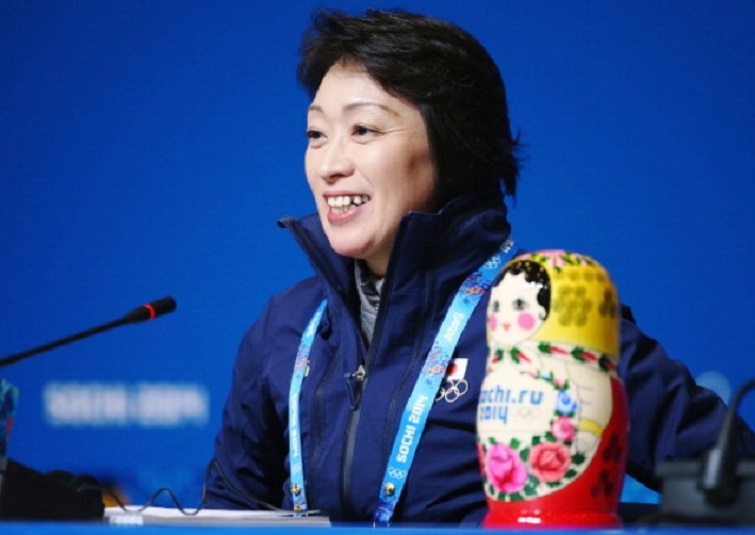 Seiko Hashimoto has been appointed Tokyo 2020 President after accepting the vacant role following the resignation of Yoshirō Mori last week.

Hashimoto said she had met with Japanese Prime Minister Yoshihide Suga and had stepped down as Olympics Minister prior to taking up the position as head of the Organising Committee for the postponed Games.

The 56-year-old Olympic speed skating bronze medallist had been proposed for the job by the Candidate Selection Committee tasked with choosing Mori’s successor but was reportedly initially reluctant to accept.

“I will spare no effort for the success of the Tokyo Games,” Hashimoto said.

Appointing a woman to the role is a highly significant move following the departure of Mori, who resigned after causing uproar with sexist comments about women.

“With her great Olympic experience, having won a medal, participated in seven editions of the Olympic Games and the Olympic Winter Games, and having led Japan’s delegation to the Olympic Games multiple times, she is the perfect choice for this position,” Bach added.

“She will ensure that the focus in the final months of preparation remains on the athletes’ experience while planning all the necessary COVID-19 countermeasures.”

Hashimoto, who had previously faced allegations of sexual harassment at the Sochi 2014 Winter Olympics, was reportedly one of three candidates shortlisted by the Selection Committee.

Japanese media reported Yasuhiro Yamashita, the head of the Japanese Olympic Committee and gold medallist in judo at the 1984 Olympics in Los Angeles, and Mikako Kotani, a double bronze medallist in synchronised swimming at Seoul 1988, were also in the running.

The Selection Committee, headed by 85-year-old Canon chief executive Fujio Mitarai, fast-tracked its process to find a replacement for Mori, with the rescheduled Tokyo 2020 Olympics set to open in just over five months.

It was established after the 83-year-old former Japanese Prime Minister bowed to widespread pressure and resigned as Tokyo 2020 President following his sexist remarks, when he suggested women talk too much.

International Paralympic Committee President Andrew Parsons said it was “essential that no time was left to waste” in replacing Mori and welcomed Hashimoto’s appointment.

“She knows the Games environment well as a seven-time Olympian and former Games Minister, is well connected politically and will bring a strong athlete viewpoint to the Organising Committee,” Parsons said.

“As the former Minister of State for Gender Equality and Minister in Charge of Women’s Empowerment, I look forward to her to using the Games as a platform to advance the diversity and inclusion agenda, not just in terms of gender, but sexuality, race and, importantly, persons with disabilities.”

Former Japan Football Association head Saburo Kawabuchi, who at 84 is a year older than Mori, had emerged as the favourite for the Tokyo 2020 Presidency but withdrew from consideration after plans to give him the role was widely criticised.

The sexism row marked the latest crisis for organisers of the first postponed Olympic and Paralympic Games and came amid renewed concerns over whether the event would go ahead following a surge in COVID-19 cases across the world. 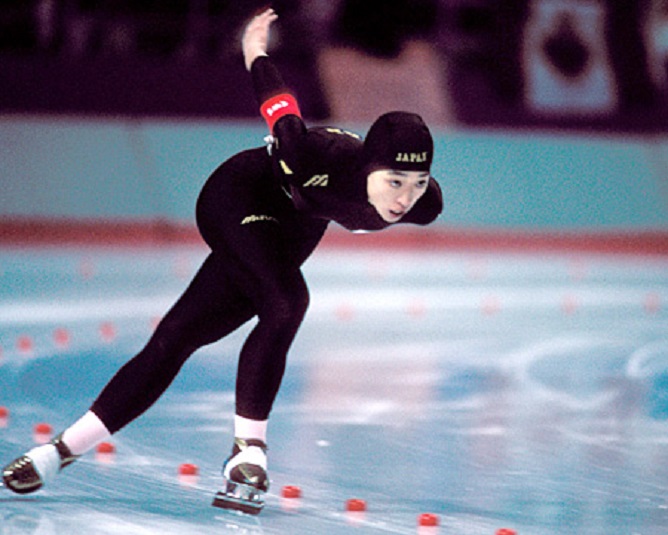 Hashimoto’s seven Olympic Games are a record for a Japanese woman, after her career as a speed skater and a cyclist.

She was best known for speed skating, competing on the ice at four Winter Olympics and winning bronze over 1500 metres in Albertville in 1992.

On the bike, Hashimoto competed at three Summer Olympics without winning a medal.

Towards the end of her sporting career, she moved into politics and, as a member of the ruling Liberal Democratic Party, was appointed Olympics Minister in September 2019 after a cabinet reshuffle.

She has also served as vice-president of the Japanese Olympic Committee, as a Tokyo 2020 Executive Board member and as Chef de Mission for Japan’s team at Rio 2016.

Tokyo Governor Yuriko Koike, who publicly criticised Mori’s comments before he resigned, said she had “high expectations that she will approach operating the Games from an athlete’s perspective” given her experience in the sport.

Hashimoto became embroiled in her own controversy at Sochi 2014 when she was seen kissing and embracing figure skater Daisuke Takahashi at a party.

Japanese magazine Shukan Bunshun claimed that Hashimoto “pounced” on the athlete, then 28, which led to allegations of sexual harassment.

Hashimoto denied the allegations and Takahashi said he had not been harassed, although she later issued an apology.

“About my reckless actions, I feel regret for an action I took seven years ago,” she said today.

“Back then as well as today, I am still reflecting on myself and what I have done – and what it has evolved into.” – www.insidethegames.biz