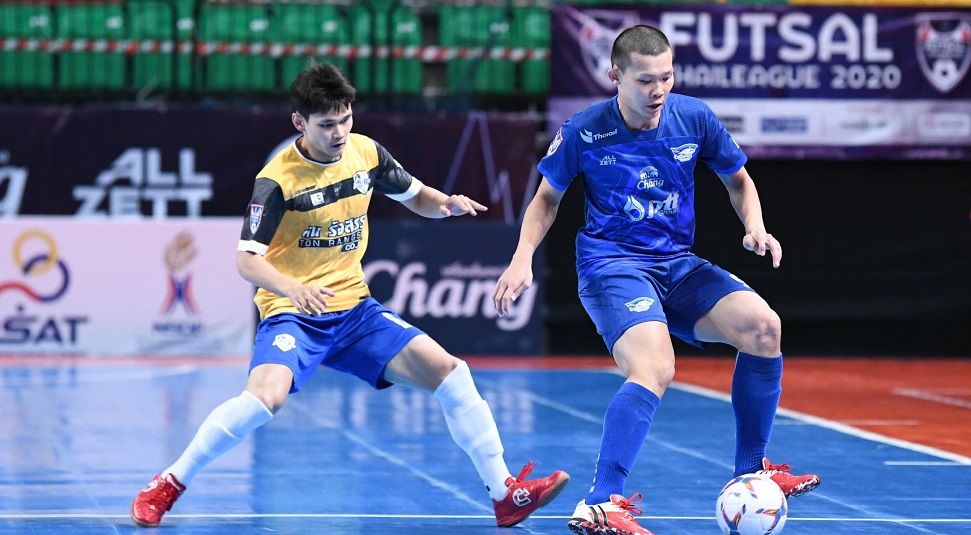 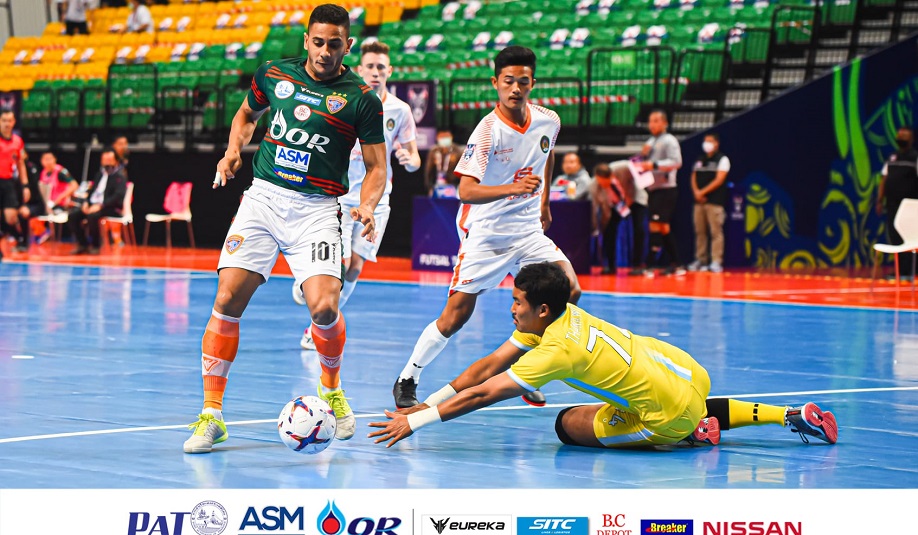 BANGKOK (18 Nov 2020) – PTT Chonburi Bluewave scored a thumping 12-2 win over Bangkok City as they remained at the top of the Futsal Thai League 2020.

After 19 matches, Bluewave have amassed 51 points – four points ahead of ASM Port Authority from the same number of matches played.

In the meantime, ASM Port kept up the pressure at the top of the standings with a 4-3 win over Phetchaburi Rajabhat – with Sutthiporn Kladcharoen delivering the winner in the very last minute of play. 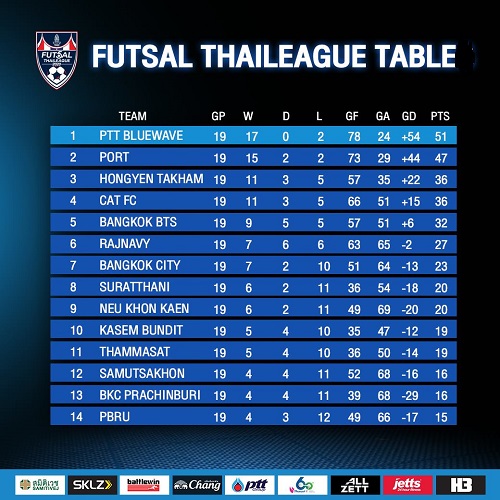