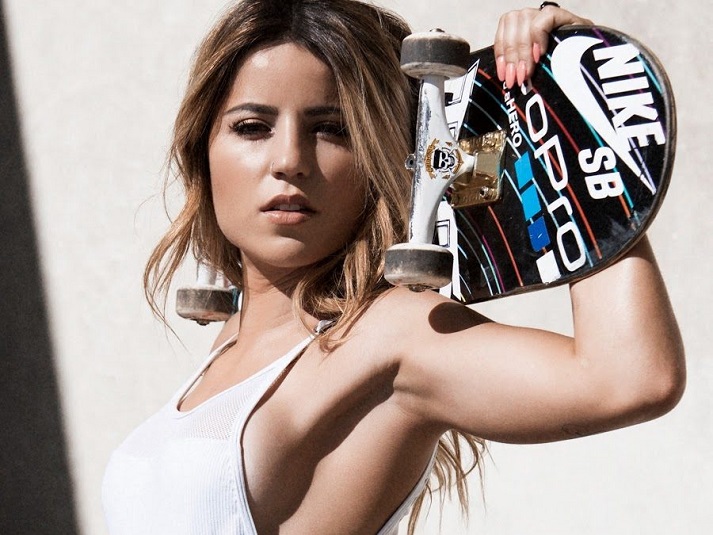 The 28-year-old won the Women’s Skateboard Street competition at X Games 2021 in Vista, Southern California making her the most successful women’s skateboarder in the category in X Games history.

The victory comes as her sixth overall gold and 12th medal ever at X Games.

It all came down to Bufoni’s final run. And she delivered under pressure, executing a flawless performance to take the top spot on the podium with USA’s Samarria Brevard second and Poe Pinson third.

The win will no doubt be a confidence boost for Bufoni who heads to Tokyo as one of the favourites as skateboarding make its Olympic Games debut.

Bufoni is currently ranked fourth in the world in the street category, with fellow Brazilians Pamela Rosa and Rayssa Leal are ranked one and two. Japan’s hot Olympic hope Aori Nishimura sits in third.

Bufoni recently was part of a short film with fellow USA skateboarder Dashawn Jordan talking about their mental health and the challenges they faced, trying to qualify for the Tokyo 2020 Olympics Games, after a one year delay.

The Brazilian lives in Los Angeles with her family based in Brazil and found that a support dog helped reduce her anxiety and emotional isolation.

She shares insight into the nerves she feels before competing and the pressure she puts on herself to succeed in her sport. – olympics.com