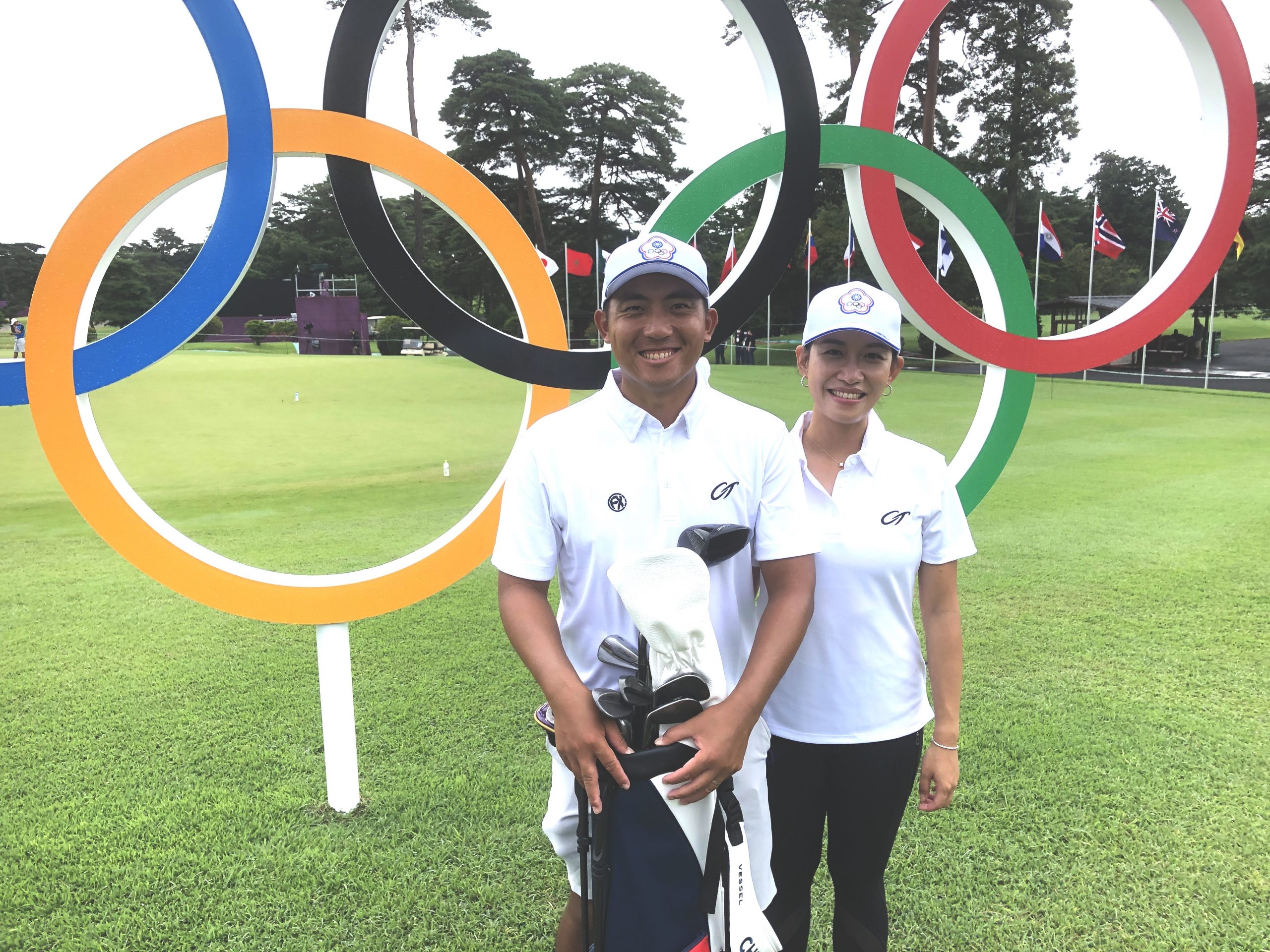 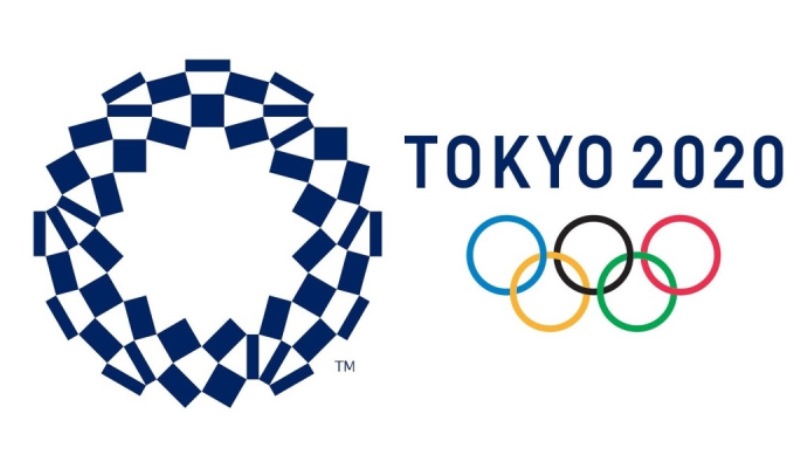 Chinese Taipei golfer C.T. Pan thinks he has a secret weapon to push him towards Olympic glory in the men’s golf competition – his wife, Michelle.

Pan, who holds one victory on the PGA TOUR, has enlisted his better half to caddie at Kasumigaseki Country Club starting on Thursday as he seeks a podium finish after tying for 30th place in Rio de Janeiro five years ago.

“Since this is the biggest event in my life, and for the whole world, I needed to bring out my best. We have a second place together … She’s my best caddie,” said the 29-year-old Pan, who finished joint runner-up at the 2018 Wyndham Championship with Michelle on the bag.

“She wanted to be with me. Most importantly, we’ve got a great record together. She knows me very well, she’s caddied before and knows my bad habits. She can say the right thing at the right time. She’ll help more on the mental side which I think will make me happy.”

Michelle is hoping to live up to the old adage that behind every successful man is a woman when her man gets his first round underway alongside New Zealand’s Ryan Fox and Anirban Lahiri of India.

“I want to support him emotionally and mentally, try to make him calm. I have to make sure I’m calm enough to help him,” she laughed.

The couple stayed with the Chinese Taipei contingent at the Games Village for several nights to soak in the Olympic experience.

“It’s a once in a lifetime experience to stay with the best athletes in the world. It’s an honour and I thank C.T. for giving me this chance. The Olympics is very special and to be able to see my husband competing at this level, it makes me very proud of him,” she said.

Upon hearing his wife’s comments, Pan jokingly looked at her and asked: “Do you want me to propose again?”

The couple were especially stoked to be part of the wild celebrations in the team lounge in the Games Village when their judo exponent, Yang Yung-wei, won a silver medal in the men’s 60-kg judo competition on Saturday, taking home Chinese Taipei’s first medal of the Games.

“That was a cool moment. We were watching it on TV and what it meant for the athlete to win a medal, it was very exciting. The whole atmosphere and vibe was so happy. It was our first medal, which is always the hardest to win,” said Pan.

With a stellar field gathered at the historic Kasumigaseki’s East course, headlined by home hero Hideki Matsuyama, Pan knows he needs to fight hard and produce his best golf to earn a podium finish. He previously has won gold medals in the Asian Games as an amateur, so winning a medal of any colour in the Olympic Games Tokyo 2020 would be a welcome addition.

“Everyone here will be thinking of winning a medal,” said Pan, whose career highlights include an appearance for the International Team at the 2019 Presidents Cup “Personally I’ve competed in two Asian Games, earned two gold medals, one silver and one bronze. I feel I’ve been lucky and fortunate at these big games. The Olympics is my next goal and if I can get any medal, it will complete my lifetime goal.”

Pan said he and Michelle will talk about anything under the sun which he thinks can help keep him relaxed in the heat of battle. “In between shots, we just talk about things on life, just like when we’re home. Before a shot, I’ll tell her what I’m planning to do, the distance and club that I’ll be using and it’ll be a nice reminder for me to hear what I’m saying to visualise the shot,” he said.

As to whether he is the boss inside the ropes, Pan laughed aloud and said, “I can tell her what to do on the golf course but she’s still the boss!”