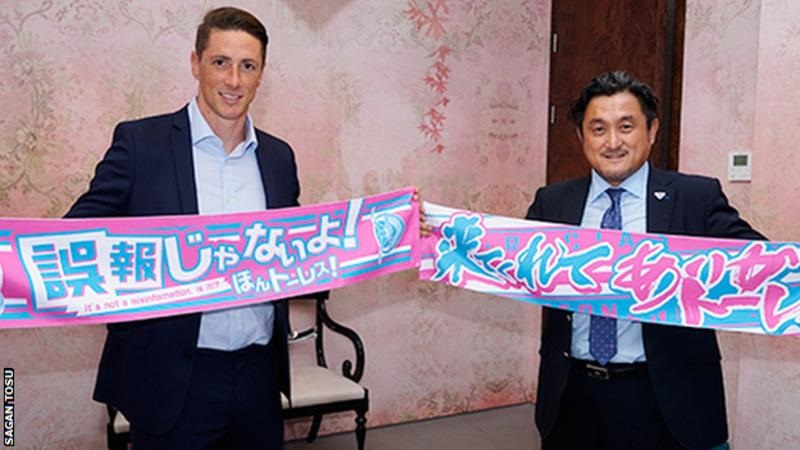 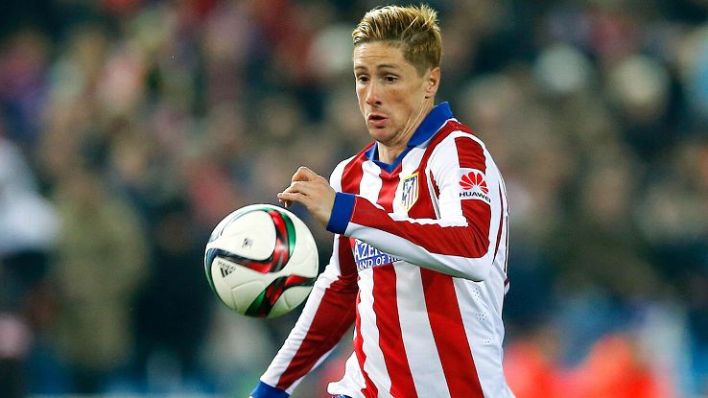 The former Liverpool, Chelsea and Spain striker left Atletico Madrid this summer after returning to his boyhood club in 2015.

Details of the move were not disclosed but the 34-year-old Torres has reportedly joined the relegation-threatened Japanese club on an 18-month contract.

Sagan, based on the western Japanese island of Kyushu and currently languishing second from bottom of the J-League top flight, confirmed Torres will wear the number nine shirt.

The club posted a photo of Torres with club president Minoru Takehara waving a banner which read: “Not fake news!”

Embarrassed J-League officials were forced to issue an apology in May after jumping the gun on Sagan’s acquisition of the player in a post that was quickly deleted.

It also came as a timely boost to the J-League, which used to attract luminaries such as Brazilian great Zico and former England star Gary Lineker when it began in 1993 but has struggled to get marquee players in recent years.

A World Cup and European championship winner with Spain, Torres made his final appearance for Atletico as a late substitute in Madrid’s Europa League final win over Marseille.

The Spaniard scored 126 goals in 314 matches in an eight-year spell in England, his best years coming at Liverpool where he netted 81 times in 142 games to become an Anfield hero.

“We had offers from every continent — from France, Germany and even Spain,” Torres said at a media event at a gym he owns in Madrid.

“But at no point did I think about moving to another European team. I wanted a new challenge in a completely different place.”

Takehara added: “It is an honour to welcome the Spanish prodigy to Tosu. With hard work and continued effort, we are trying to turn a little Asian team into a world player. It will be fun for the Japanese fans to see Torres turn out.”  Agence France-Presse