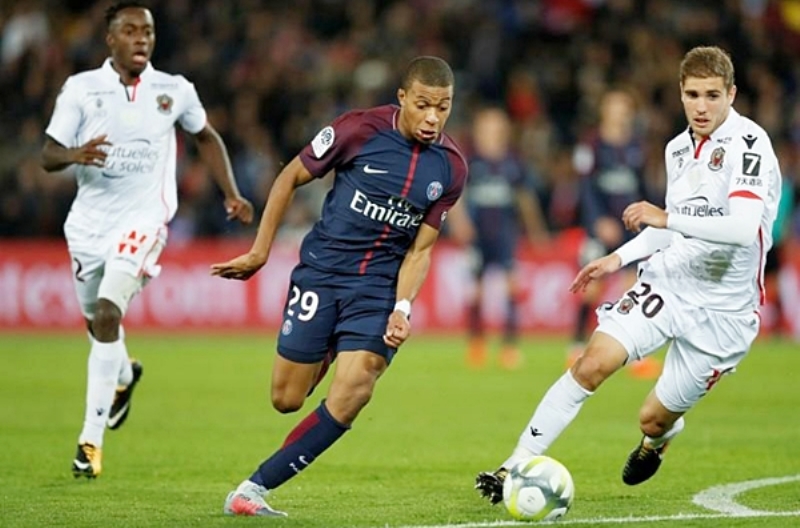 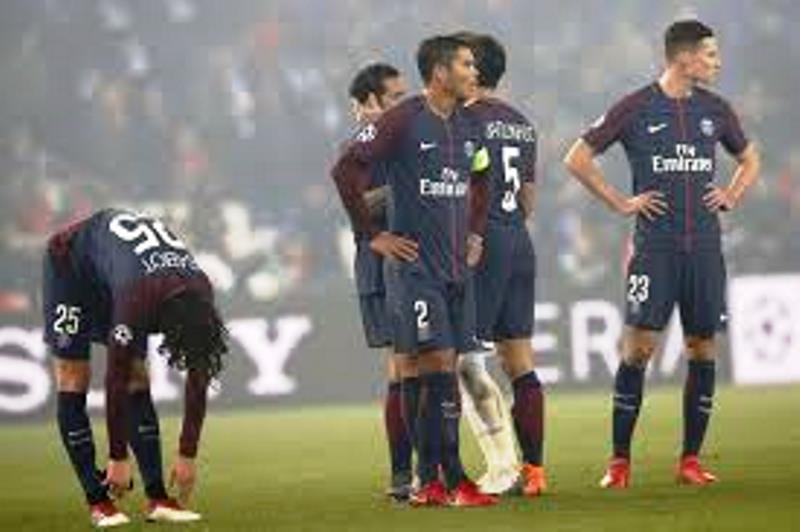 France’s Ligue 1 will make a belated play for the lucrative Asian market when Paris Saint-Germain take on Nice in a specially scheduled match on Sunday.

Entering a time slot long occupied by rival European competitions, the game will kick off at 1200 GMT — 1:00 pm in France, and 8:00 pm in China.

One big problem is the absence of injured Brazilian star Neymar, who is a huge draw for Asian fans but is recuperating after foot surgery.

“It’s an exceptional coverage. This is part of the international development strategy of Ligue 1, and in order to have a better exposure in China,” Quillot told AFP.

“We chose to do it with a flagship match, with PSG playing.”

Sunday’s game has strong competition, with Spain’s La Liga, the English FA Cup, Germany’s Bundesliga and Italy’s Serie A all having matches at a similar time.

It will be shown live on two paid-for streaming services in China, as well as regional TV networks in Shanghai and Guangzhou, probably only reaching a small fraction of China’s vast viewership.

“We are far behind (other leagues) and need to catch up,” Quillot said. “Our visibility is not good enough right now.”

Philippe Demizieux of Shanghai-based Mailman, a digital marketing company which counts PSG as a client, said it was “inevitable” Neymar’s absence would affect Sunday’s viewing figures.

“Mailman research shows that especially in China, fans follow more an athlete than the team itself,” he said.

But he maintained that French football could rival the popularity of the English Premier League, the runaway market leader in Asia, or the Bundesliga, if a Ligue 1 team reaches the final stages of the Champions League.

Despite splashing out 400 million euros ($490 million) on Neymar and French teenage striker Kylian Mbappe to mount a challenge for Europe’s top club prize, PSG crashed out of the Champions League against Real Madrid at the last-16 stage this month.

Demizieux said viewing parties would be held this weekend by PSG’s fan groups in China, which are based in Harbin, Shenzhen, Guangzhou and Shanghai.

The French league has also arranged a viewing for PSG and Nice fans in Guangzhou, he said.

But they will have to wait a while for their next Sunday night Ligue 1 game: Quillot said there will be no more this season, although another “two or three” were planned for next season. – Agence France-Presse