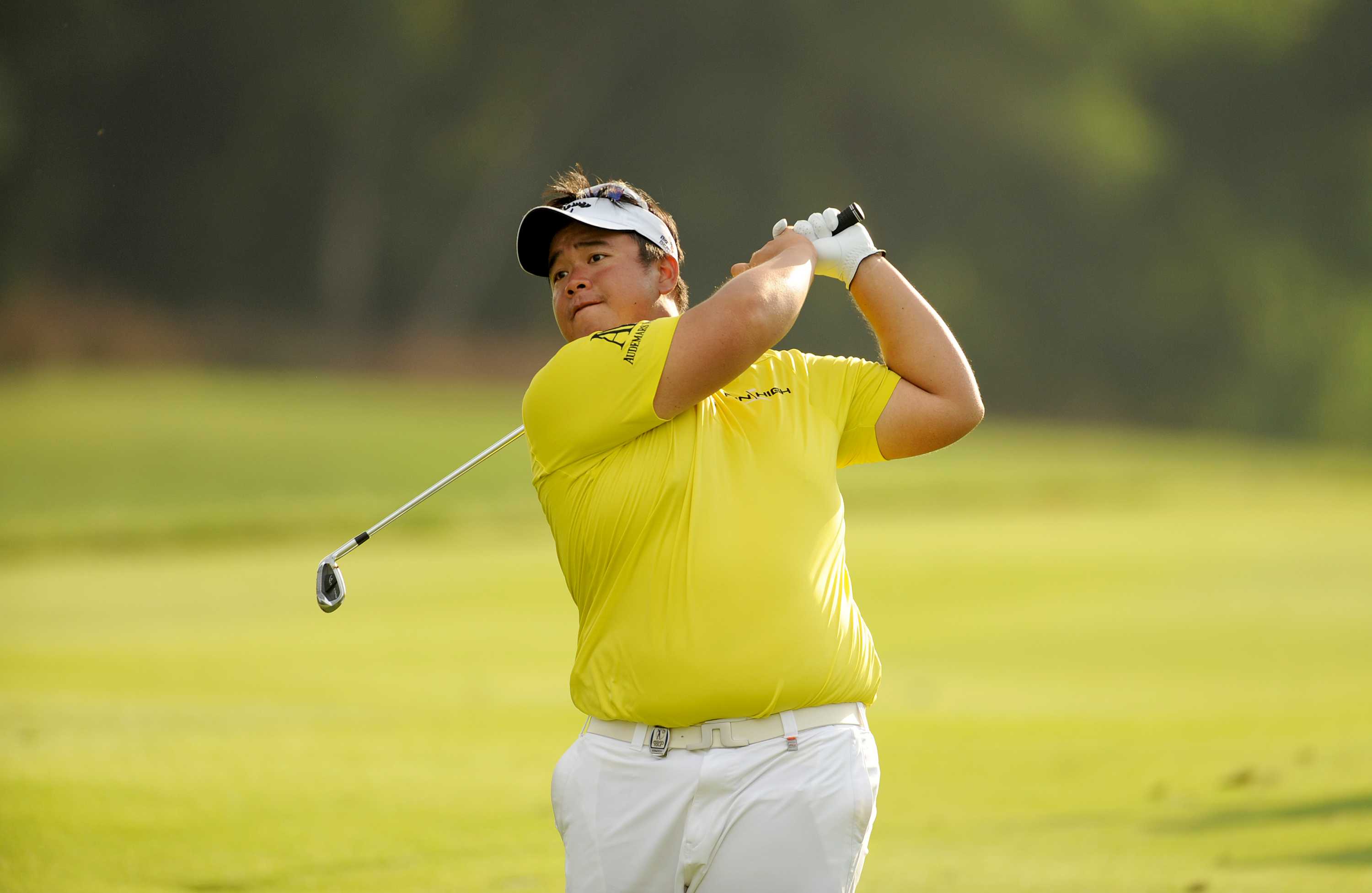 Over 30 Asian Tour winners will form part of the impressive line-up at the US$1.3 million Hong Kong Open which gets underway at the Hong Kong Golf Club next week.

The Hong Kong Open, which holds the honour of being the only national championship in Asia to be held at the same golf club since its inauguration in 1959, will welcome four former Asian number ones in Kiradech Aphibarnrat, Thaworn Wiratchant, Jyoti Randhawa and Jeev Milkha Singh, who have won a combined six Asian Tour Order of Merit crowns.

They are among the top-10 players from the current Order of Merit vying for the Hong Kong Open which is sanctioned by the Asian Tour and European Tour.

Reigning Asian Tour number one Kiradech, currently ninth on the Merit list, knows he must maintain or better his position on the Merit list to qualify for the CIMB Classic in Malaysia later this month.

A win in Hong Kong could potentially push him into the top-four of the rankings and earn him a spot in the WGC-HSBC Champions in China in November. The cut-off date to qualify for both events is October 20.

However, a lingering knee injury has the Thai worried. “My knee has not recovered completely as I can still feel some pain when I’m swinging the club. But it’s about 80 per cent there and I know I’ll get better. I’m going to play my best as I can feel my form is coming back,” said the 25-year-old Kiradech, who finished second in the recent Asia Pacific Diamond Cup Golf in Japan.

Yang, who has struggled to hit top form in recent months, meanwhile hopes that a return to Asian soil will spark a career revival.

Despite missing the cut in his last appearance in Fanling two years ago, Yang has some good memories at the Hong Kong Open where he placed seventh, 19th and 29th in 2011, 2010 and 2009 respectively.

“Not a lot of players have consistent form year in, year out. If you look at the rankings, there are many players who have been up and have then come down. You’ve got to have an ebb, but you’ve got to try to flow back into it,” said the 42-year-old.

The Hong Kong Golf Club will be the title sponsor supported by Amundi and DP World and Official Airline Emirates.

The tournament will be the penultimate event on The European Tour International Schedule before the lucrative Final Series.