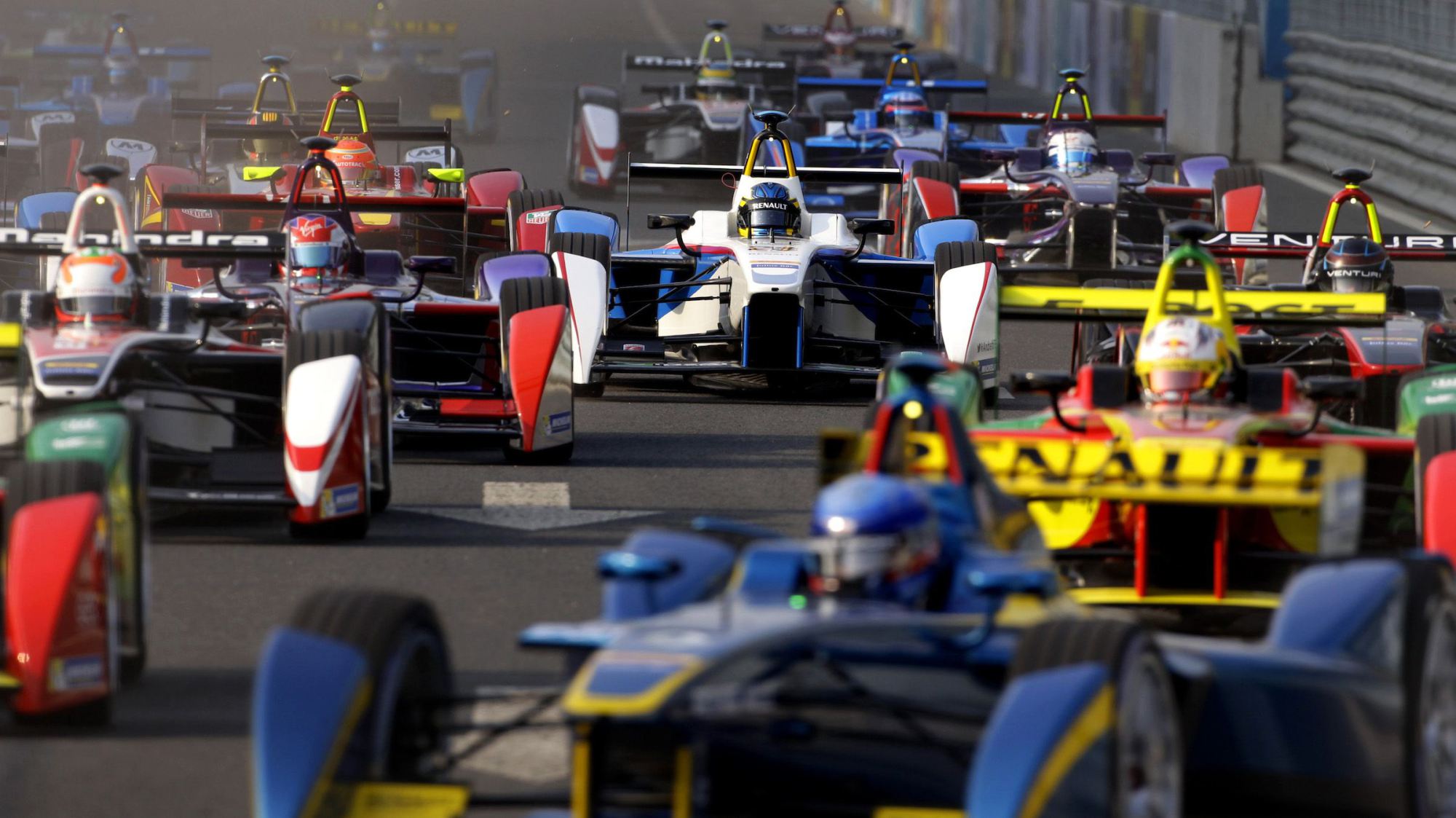 Montreal mayor Denis Coderre said the event was confirmed after discussions with Jean Todt, the head of motorsport’s world governing body the FIA.

The first ever race of the new championship, an environmentally friendly alternative to Formula One, was held in Beijing on September 13.

The Beijing event launched a 10-race season which will conclude on the streets of London in June 2015.

Other races are to take place in Malaysia, Argentina, Uruguay, the United States, Monaco and Berlin.

A calendar on the Formula E official website has a blank date for a race at an as-yet unspecified venue on February 14 next year, just before back-to-back US races in Miami and Long Beach.

Montreal already hosts a leg of the Formula One championship, the Canadian Grand Prix, at the Circuit Gilles Villeneuve. – Agence France-Presse