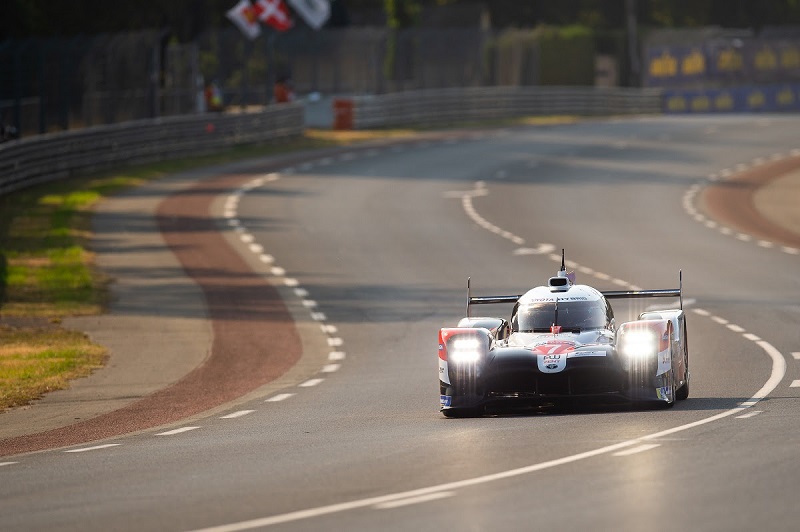 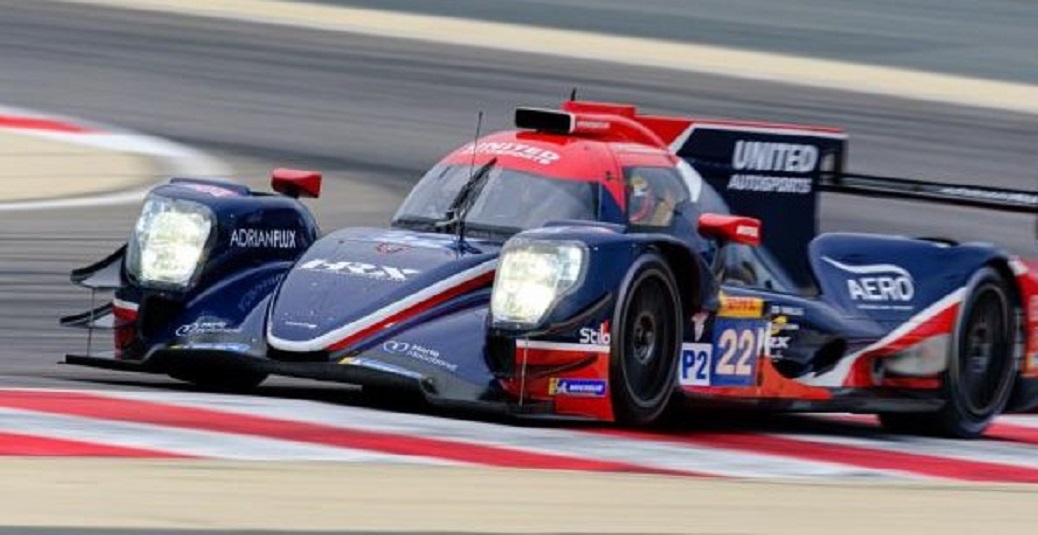 Under the floodlights of the Bahrain International Circuit, the LMP and GTE cars took to the track for the final qualifying session of the season ahead of tomorrow’s 8 Hours of Bahrain – round 8 of FIA WEC.

After a thorough investigation by the stewards after qualifying, the majority of lap times which had previously been deleted were reinstated and ultimately only nine lap times remain deleted during qualifying.

• Third pole of WEC Season 8 for Toyota Gazoo Racing’s No. 7 TS050 HYBRID as Jose Maria Lopez and Mike Conway combine with an average lap time of 1:40.747. Conway set fastest lap of the entire session with a time of 1:40.114 before Lopez took over

• No. 7’s pole position sees the crew accrue one bonus point, reducing the gap over their team-mates in the No. 8 car to just six points going into tomorrow’s race

• Brendon Hartley and Kazuki Nakajima qualify in the sister TS050 HYBRID – the duo setting a combined time of 1:41.494 with the team electing not to change tyres for the No. 8 car’s second run in order to save rubber for tomorrow’s duel in the desert