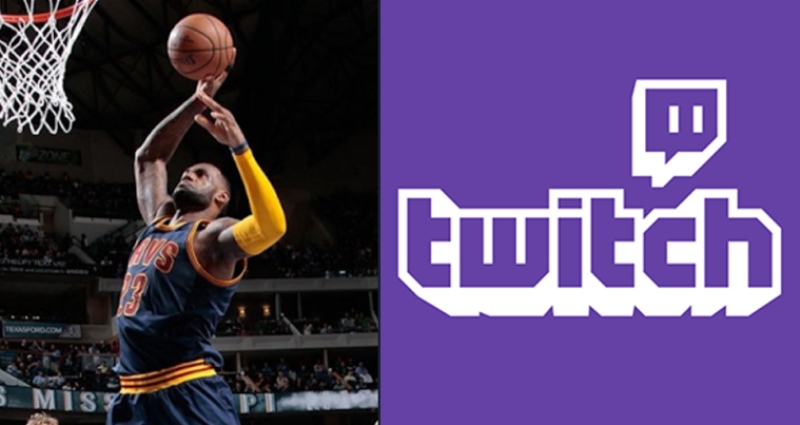 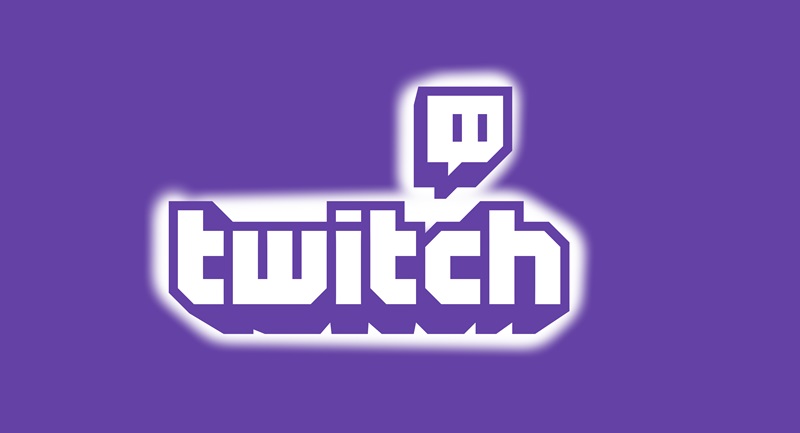 The National Basketball Association (NBA) recently announced a multiyear partnership with Twitch, in which the social video service streamed select Jr. NBA Global Championship games.  At the ESPN Wide World of Sports Complex at Walt Disney World Resort near Orlando, Fla., Twitch live streamed up to 76 games during the weeklong youth basketball tournament for the top 13- and 14-year-old boys and girls teams from around the world.

Twitch provided live streams of select games from both the boys and girls divisions to a worldwide audience, beginning with round-robin play Aug. 6-7 and continuing with the single-elimination competition Aug. 9-11.

The schedule consists of 42 pool play games, 12 quarterfinal games and seven semifinal games, as well as the international girls championship game and select Positive Finish consolation games.  All games were co-streamed, giving fans a chance to connect with their community by offering their own commentary.

“Through this partnership, Twitch spotlighted more than 300 of the top youth players from around the world to a young and engaged global audience,” said David Denenberg, NBA Senior Vice President, Global Media Distribution and Business Affairs.

All Jr. NBA Global Championship games were made available live on Twitch at https://www.twitch.tv/nba.  Following each live broadcast, games were also available to view on-demand, giving fans the opportunity to watch the events when it is convenient for them around the world.

Twitch will work closely with the league to incorporate innovative elements, such as interactive custom overlays, to provide new fan engagement opportunities that further enhance the live game viewing experience.

The deal is part of the continued relationship between Twitch and NBA-affiliated leagues and partners.  Over the past two years, Twitch has streamed NBA G League and NBA 2K League games, and this month was named the exclusive streaming partner of USA Basketball.

“Twitch is the home of multiplayer entertainment and we’re excited to showcase these exciting games in a place where fans can cheer for the players live,” says Michael Aragon, Senior Vice-President of Content at Twitch.

“Our partnership with the NBA was one of our first outside gaming, so we know the passion of communities around the NBA well.  The Jr. NBA Global Championship games are going to be amazing.”