Home 2022 Two out for two for Maloney’s boys; tough start for Futsal lads 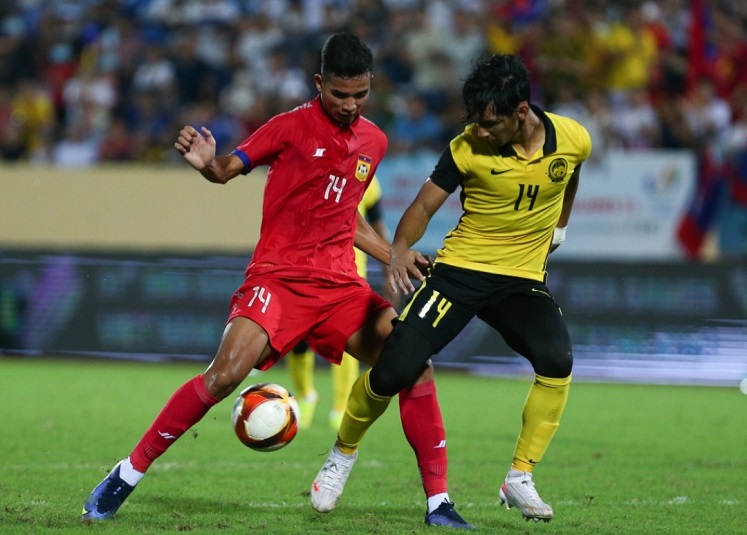 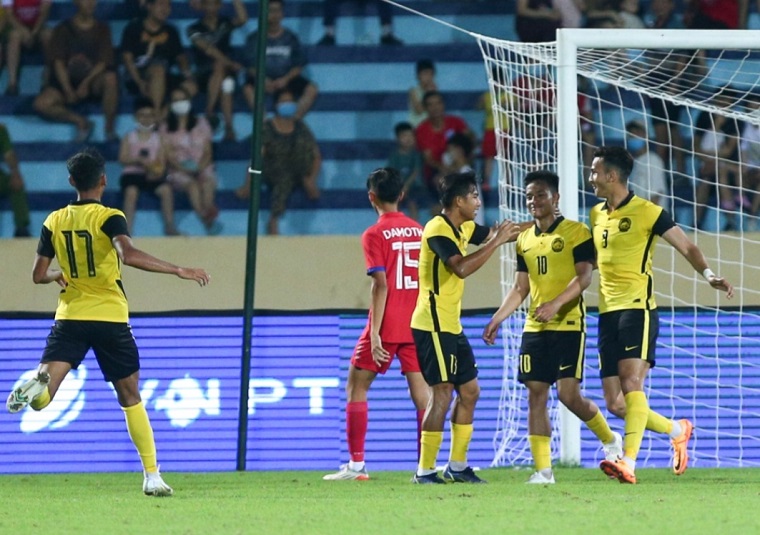 While the Malaysian Under-23 team picked up their second win from two matches, the Futsal team was handed a heavy beating in their opening game of the 31st SEA Games in Vietnam.

The Malaysian team under Brad Maloney had started their campaign in Group B with a last-gasp winner over Thailand and where they followed it up with a strong 3-1 finish over Laos in their second game at the Thien Truong Stadium last night.

Luqman Hakim was on target off goals in the 36th and 67th minute with a strike from Syahir Bashah in between in the 43rd minute.

Lao’s only goal of the game was from Visith Bounpaserth five minutes to the end. 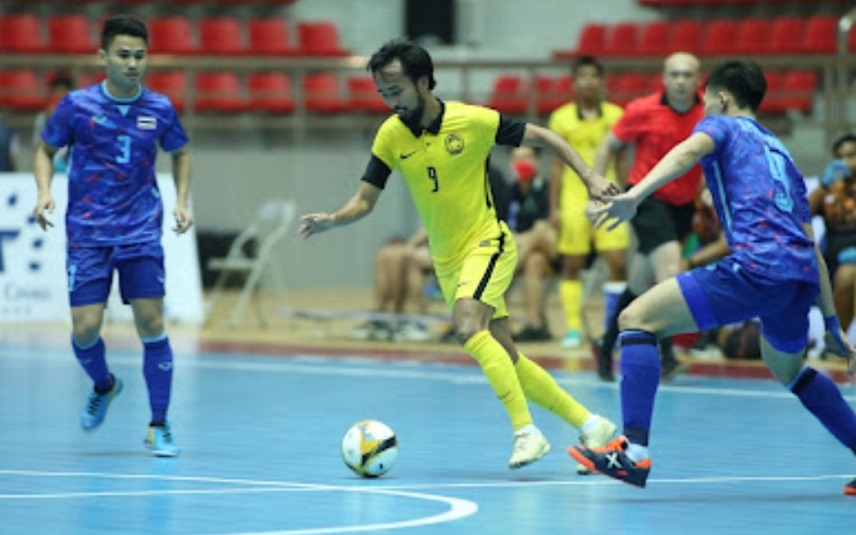 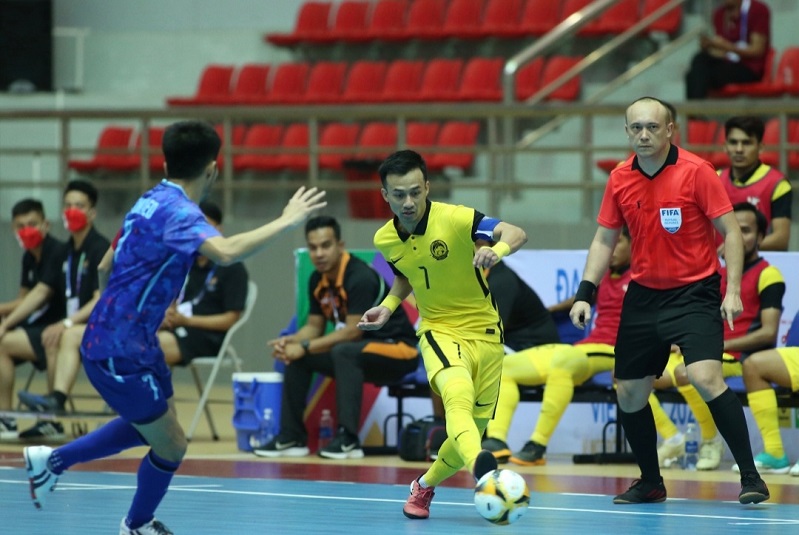 On the other hand, the Malaysian Futsal boys were handed a five-goal beating in the first half before eventually succumbing to Thailand 6-2.

Peerapat Kaewwilai smashed in a hattrick (5th, 15th and 37th) as  Ronnachai Jungwongsuk (1st and 18th minute) grabbed a double and another from Muhammad Osamanmusa (8th) for the final score.

Malaysia’s two goals were scored by Muhammad Ekmal Sharin and Mohd Khairul Effendy Mohd Bahrin – all in the same 35th minute of play.