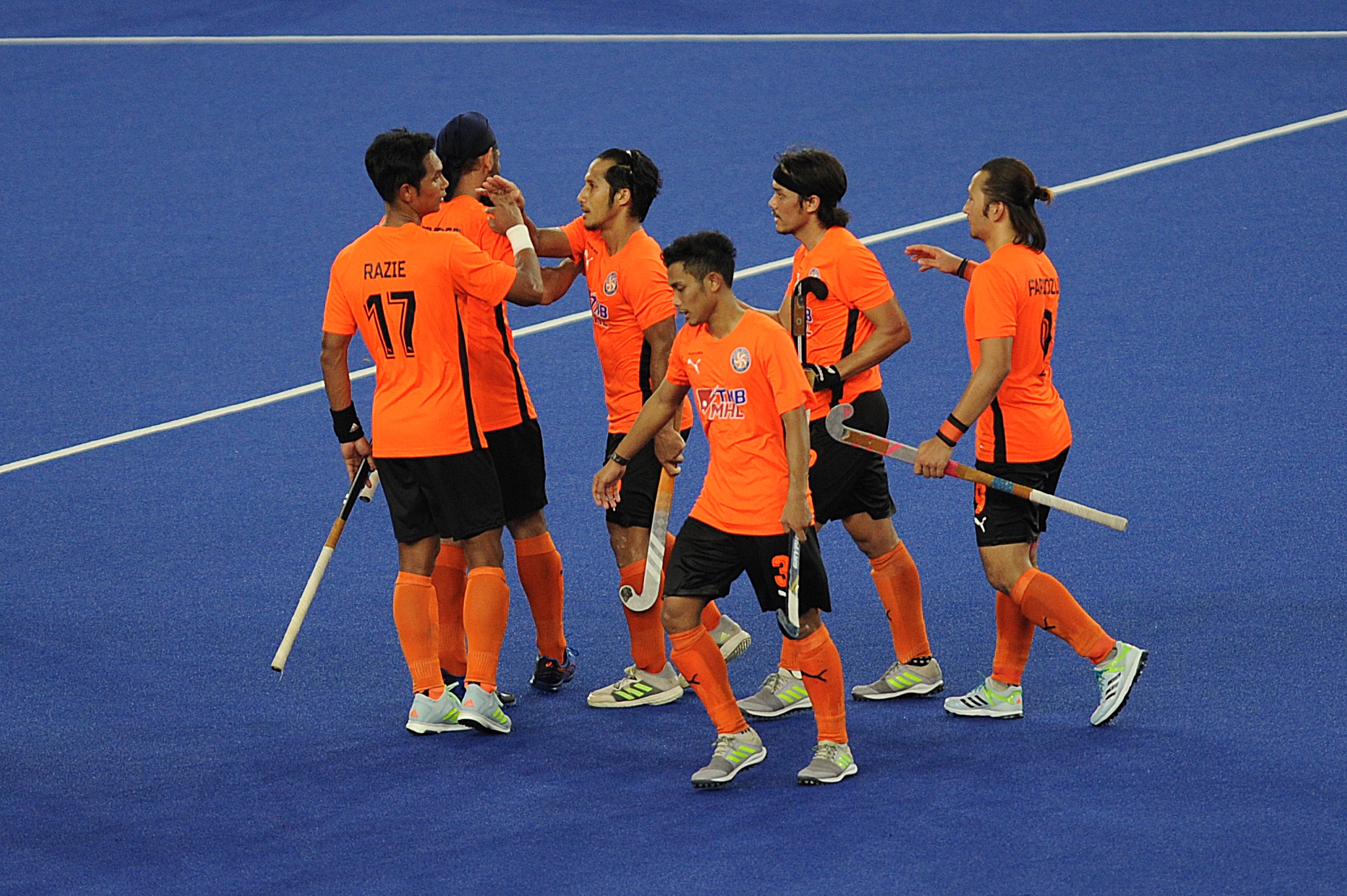 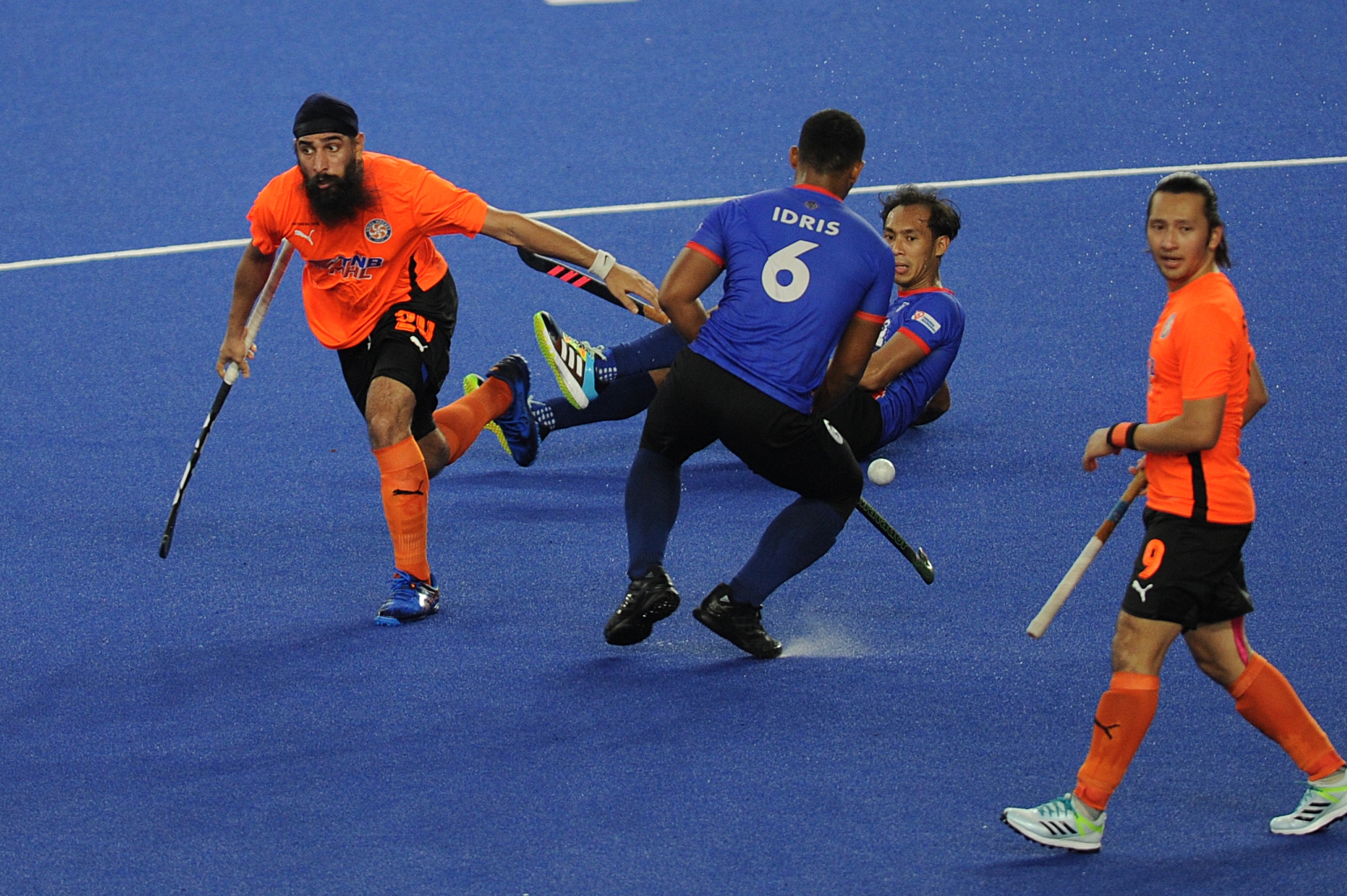 Universiti Kuala Lumpur laboured to a 1-0 victory over Tenaga Nasional Berhad (TNB) in the first-leg semi-finals of the TNB Cup at the National Hockey Stadium today.

Tengku Ahmad Tajuddin Tengku Abdul Jalil once again came to the rescue of the 2021 Charity Shield and Premier League champions through a penalty stroke strike in the 56th minute after Harvinder Singh was brought down by defender Nik Muhammad Aiman in the circle.

UniKL will now go into the second-leg semi-finals on Wednesday (31 March) with a one-goal advantage over TNB.

TNB were under-powered in this first leg semi-finals match following the absence of first choice goalkeeper Hairi Abdul Rahman who is nursing a knee injury and is not expected to feature any longer in the TNB Cup.

He was replaced by national junior goalkeeper Che Sharul Azmi Che Saupi. Cutting down on their flashy game, both UniKL and TNB fought valiantly to keep each other from scoring and in defence for the first 30 minutes until the half-time break.

TNB, who lost to UniKL 4-3 in penalty shootout in the Charity Shield encounter on 12 March after both sides failed to score in regulation time, came close to taking the lead in the 12th minute when Mujahir Abdul Rauf’s stunning shot into the circle was stopped by an unmarked Norhizzat Sumantri in front of the goalmouth but Norhizzat’s efforts did not bear fruit.

Without being able to manoeuvre too much into the TNB penalty area, UniKL improved their ball possession and attempted long hits.

The match continued in a free-flowing manner in the third quarter with both sides in search for the opening goal.

The first attempt did not materialise while in the second Mohd Marhan Mohd Jalil flicked the ball into the net in a goalmouth melee. The goal was disallowed by umpire Sgt P. Puyalagan for an infringement.

A defiant TNB continued the assault and earned three more penalty corners in the last eight minutes of the fourth quarter with no result.

UniKL surprised all with their admirable attacking formation with the clock ticking away and earned a penalty stroke in the 56th minute.

Harvinder Singh orchestrated the move with a brilliant move into the circle but was brought down by a defender, Tengku Ahmad Tajuddin sent the ball past Che Sharul with ease.