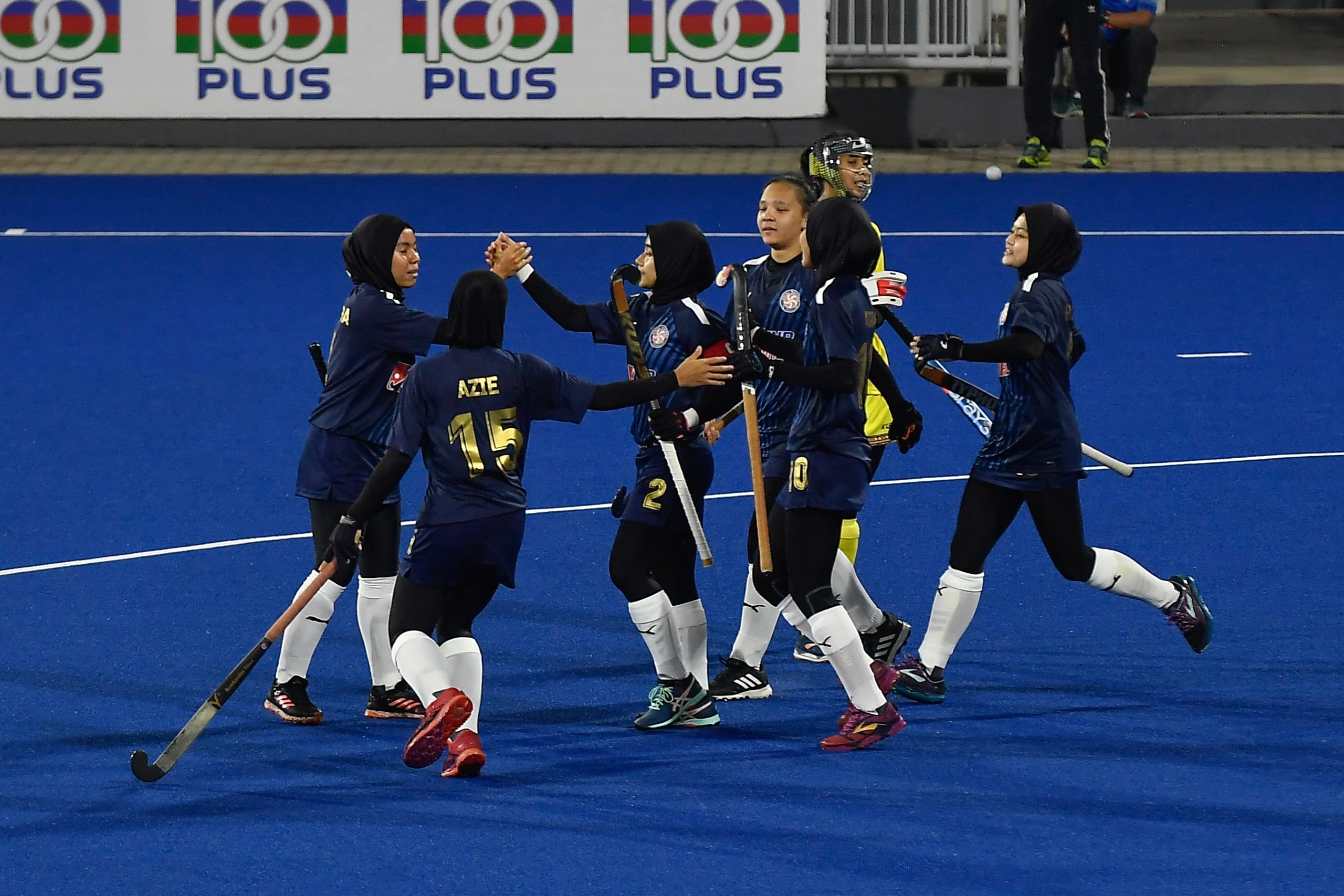 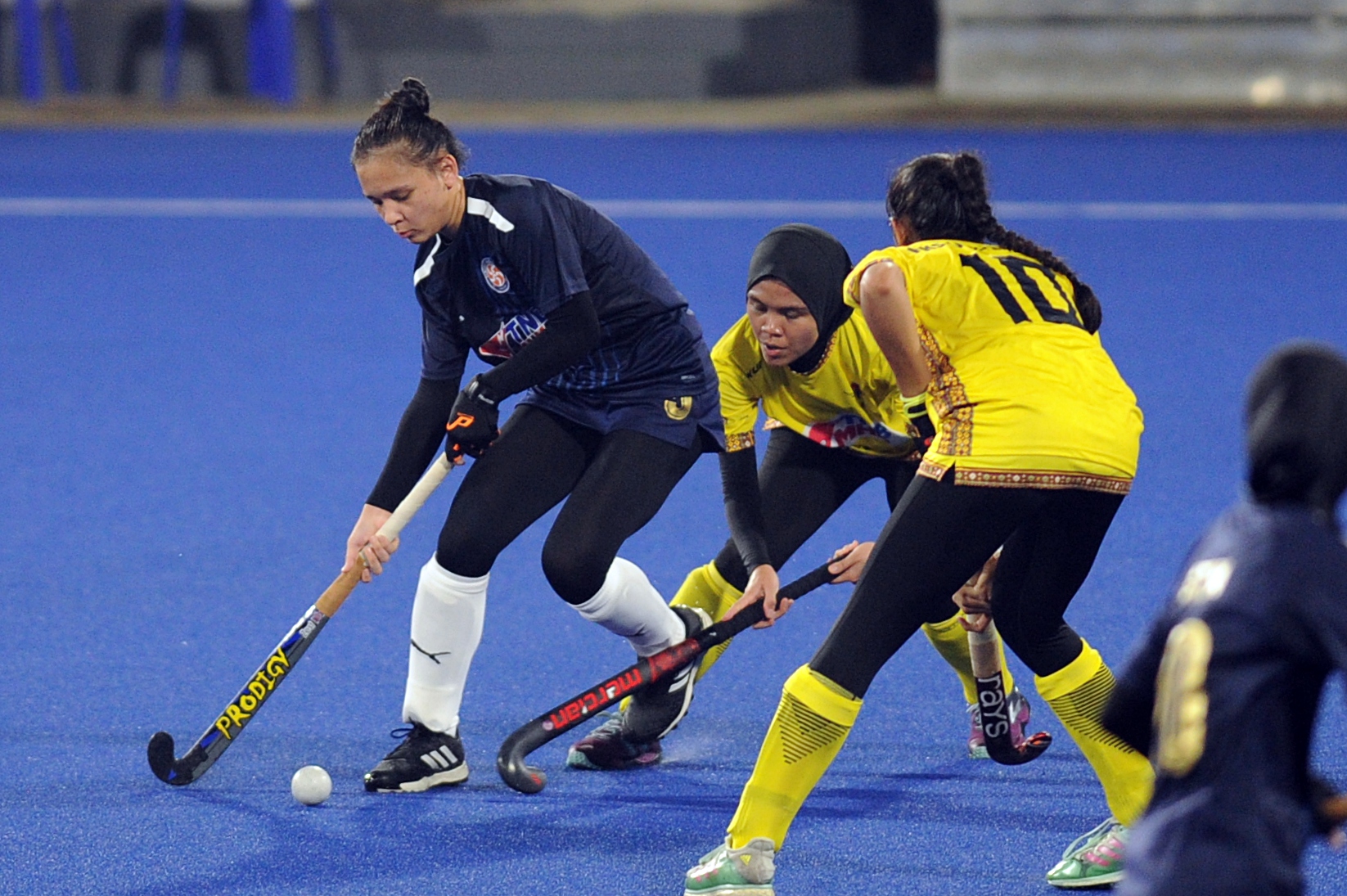 It was a marathon match between the two heavyweights. Uniten-KPT led by eight national team players against seven by debutants UniKL Ladies.

The varsity team has yet to concede a goal in three matches. UniKL coach Roslan Jamaluddin praised his players for their hard work and commitment in the match.

“Uniten is the toughest team to beat and we knew what to expect from them. Our plans for the match were well executed by the players. It was a deserving win for us,” said Roslan.

“We are on the right track for the league title with two more matches to go. We are not going to take things lightly against Sabah and Young Tigress,” he added.

UniKL have two more matches remaining to play – against Sabah on Monday (22 March) and Young Tigress on Wednesday (24 March) but they just need a win in their next match to clinch the league title.

UniKL got off to perfect start by claiming their first penalty corner in the sixth minute. Former national team captain Siti Noor Amarina Ruhani slammed the ball from the top D.

The ball deflected off a defender’s stick and Nuraini pick it and swept the ball past goalkeeper Mas Huzaimah Mohd Aziz. UniKL continued to pile up the pressure and earned another penalty corner in the 10th minute. But this time Nuraini’s low flick went wide.

PKS Uniten, who have the most number of national players in the league comprising, also earned two penalty corners in the first quarter but muffed their chances.

Uniten played a more defensive game in the second quarter and managed to stop UniKL scoring machinery led by Hanis Nadiah Onn from increasing the lead.

In the third quarter, Uniten pushed their forwards in search for goals but UniKL defenders did well to stop all their attempts.

UniKL looked a little disarray in their attacks in the third quarter but came alive in the fourth quarter by netting two quick goals in the space of three minutes.

In an earlier match, Police Blue Warriors won their first match by demolishing Sabah 6-0. They drew 2-2 against Uniten in the opening match before losing 3-0 to UniKL. In another match Young Tigress outclassed Mutiara Juniors of Penang 8-2.