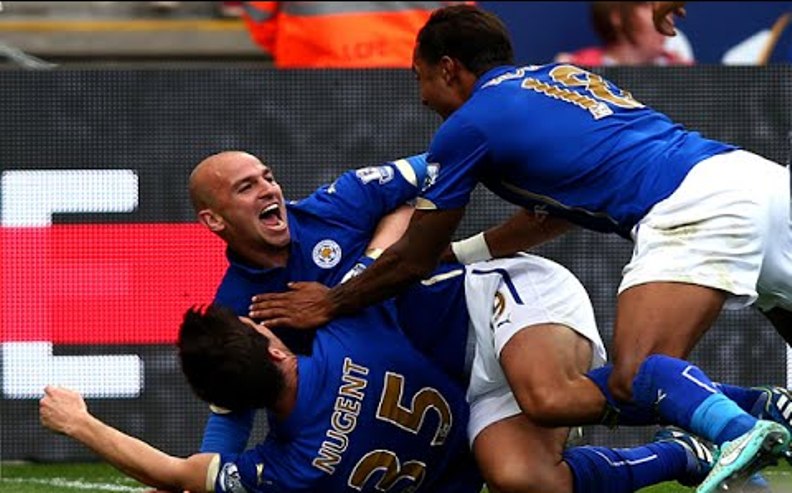 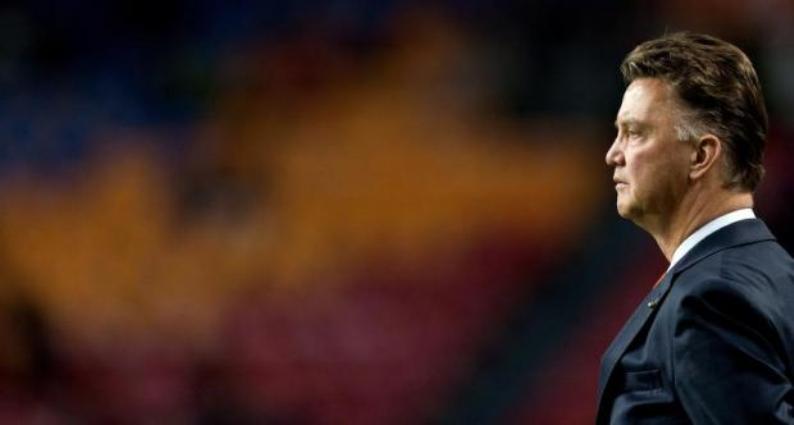 Manchester United manager Louis van Gaal admitted he was as shocked as anyone by his side’s defending after they squandered a winning position in a remarkable 5-3 defeat by Leicester City.

United seemed all set for a first competitive away victory under Dutch boss van Gaal after goals from Robin van Persie, Angel Di Maria and Ander Herrera put them 3-1 up at the King Power Stadium on Sunday with just over half an hour to play.

But Jamie Vardy led Leicester to a famous victory by scoring one goal and having a role in their other four as the promoted Midlands club exposed United’s defensive weaknesses.

Leonardo Ulloa had scored for the Foxes in the first half before a controversial David Nugent penalty and an Esteban Cambiasso strike had levelled the match at 3-3.

Goals from Vardy and an Ulloa spot-kick then saw Leicester to a famous victory, with United’s misery compounded by the fact that Tyler Blackett was sent off in the incident that led to the hosts’ second penalty.

“How is it possible to give this game away? We have given the game away,” said van Gaal.

“Leicester has proven already in four games that they have a strong character and that when they are 3-1 down, you can play all the game with more possession but you cannot do these kind of things,” said the Dutch manager.

“I think also we created a lot of chances and made superb goals but a game lasts 90 minutes, you have to do that for 90 minutes, not 60 minutes.

“I think they didn’t create many chances, Leicester City. They have, I think, shot five times on the goal, two penalties and a header and then two shots.

“These five goals were existing after we have made errors in ball possession.

“You never expect it when you are 3-1 ahead, for the second time two goals ahead, then you have to kill the game and you have to keep possession.

“But we could not do that and then of course you gave it away with penalties. Then you cannot win a game any more when you do that.” 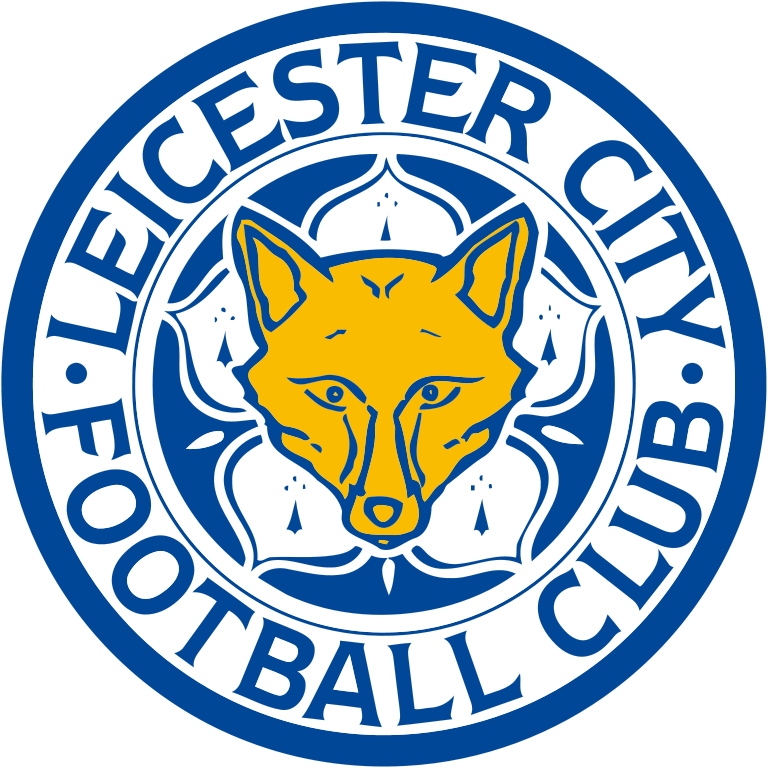 Di Maria had scored a spectacular goal that appeared to be helping United make progress under their new manager following last weekend’s 4-0 victory over Queens Park Rangers at Old Trafford.

“You can kill the game, you can keep possession,” said Van Gaal. “We kept possession in the first 10 minutes, we scored a goal out of possession, a beautiful goal, but then you have to kill the game and we didn’t do that.

“You cannot say it’s a penalty or something like that. After the match you can say everything but it’s not science, I believe.”

Opposite number Nigel Pearson defended van Gaal, suggesting the Dutchman should be under no pressure at all despite a less than convincing start to life at Old Trafford.

“It will be three years in November since I’ve been back here and it takes time to totally reflect what you are trying to do,” said Pearson.

“I have no doubts that van Gaal will be fine, given time.

“It takes time to develop, it’s not just about quality. Man United on another day would have seen us off but you make your own luck. Because we responded positively we got ourselves back in the game.

“We have more quality than people are aware of.

“I’m very pleased. At 3-1 down I would have been happy to get a point. It will probably generate more scrutiny.”

Pearson added: “We’re disappointed with how we conceded our first few goals. But we had a response.

“The most important thing is we continued in a positive vein. It is not a case of being positive and also being naive. You need to find the right way to approach games. In the end we were full value for it.” – Agence France-Presse