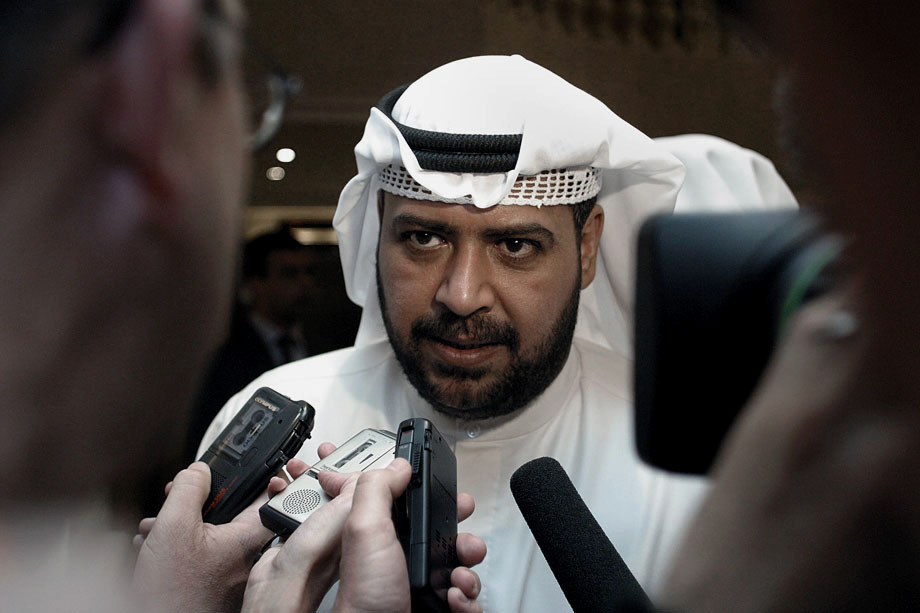 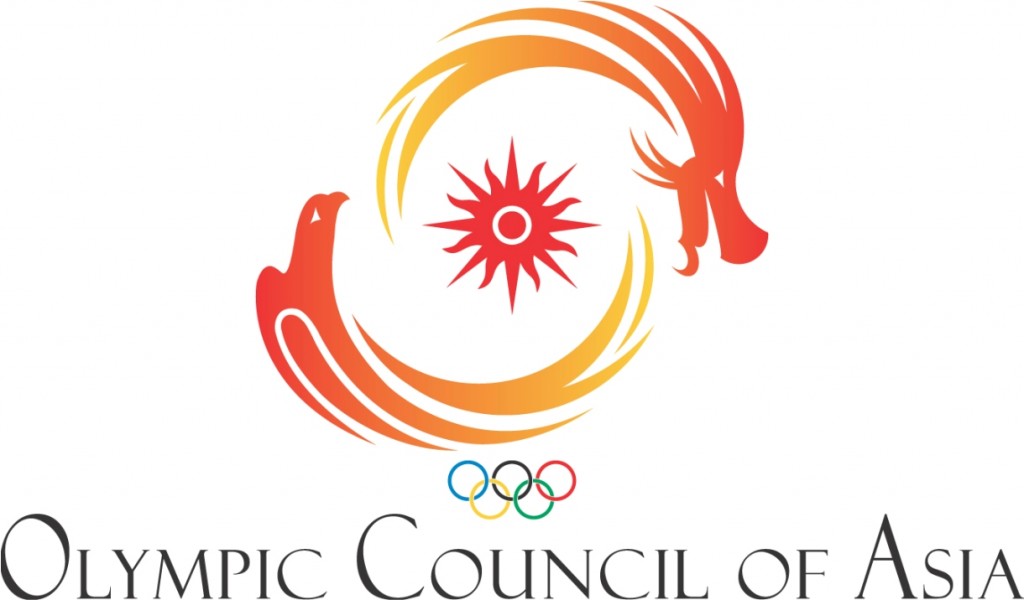 Asia’s Olympic chief Sunday dismissed fears that Indonesia did not have enough time to prepare for the 2018 Asian Games after it was awarded delayed hosting rights.

Olympic Council of Asia (OCA) president Sheikh Ahmad Al-Fahad Al-Sabah said Indonesia already had many of the venues and facilities needed for the Olympic-size event.

Indonesia will have just four years to prepare for Asiad, instead of the usual six, after original hosts Vietnam pulled out over financial concerns.

“The good news is a lot of the sports facilities have already been built and exist,” Sheikh Ahmad told journalists in Incheon, during the ongoing Asian Games.

“They’ve already hosted many multi-sports games over the last three years… They are capable of hosting the Asian Games.”

At Indonesia’s last major international event, the 2011 Southeast Games, some venues were not ready on time and two people died in a stampede at the football final.

Indonesia’s national Olympic committee president Rita Subowo admitted that “time is very short” but added: “We are confident we are going to fulfil all our requirements.”

The current Asian Games has 36 sports taking place at 49 venues over 15 days, with about 13,000 athletes and officials taking part.

Sheikh Ahmad said Indonesia deserved to host because it only narrowly missed out to Vietnam in the initial bidding in 2012.

“Because Indonesia was the competitor of Vietnam at the election for the 18th Asian Games… they have the right (to host) after what they spent on the bidding,” he said.

Indonesia has held the Asian Games once before, 52 years ago in Jakarta in 1962. – Agence France-Presse