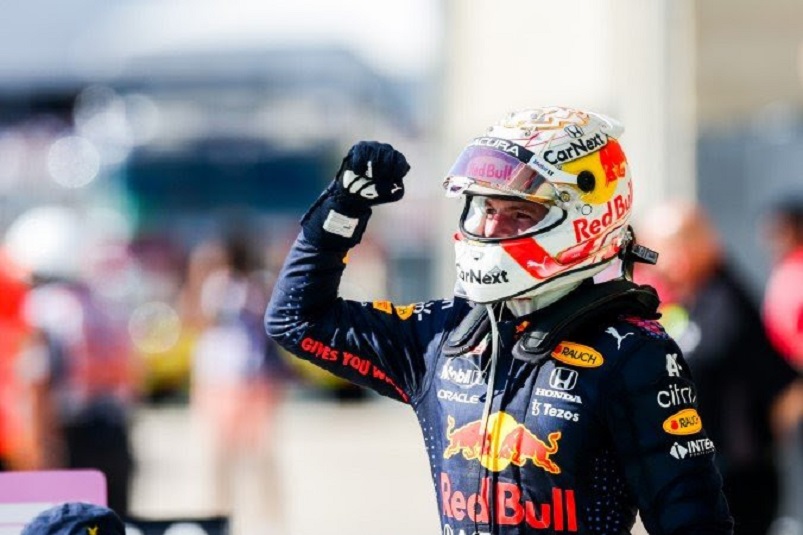 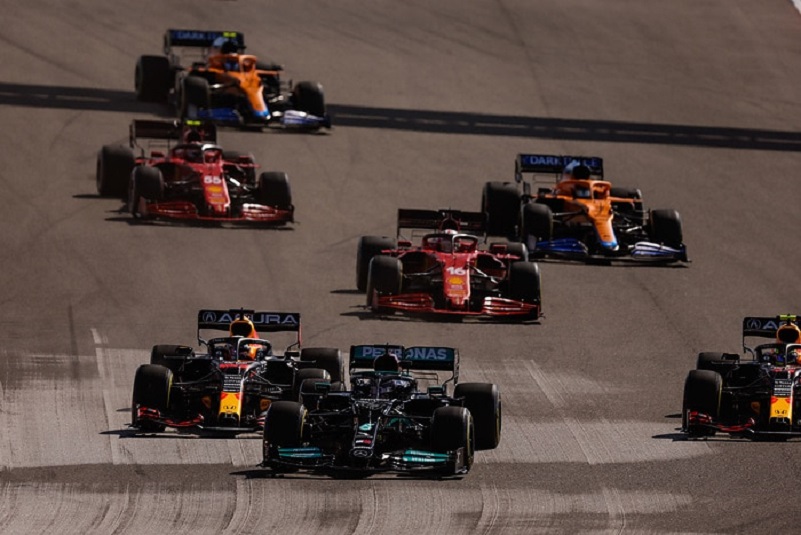 Max Verstappen won a spectacular duel with title rival Lewis Hamilton in the 2021 United States Grand Prix, with Red Bull gaining ground on Mercedes thanks to Perez’s podium finish – and the championship leader extending his lead to 12 points.

From second on the grid Hamilton enjoyed a stellar start off the line as the lights went out in Austin, and despite Verstappen squeezing him as far as possible down the inside to the run-up to Turn 1, the Briton gained P1 from the Dutchman to lead going into the esses. Perez, starting third, followed and began to lose hundredths, then tenths, to the leaders.

Red Bull championship hopeful Verstappen opened the pit window on Lap 11, pitting from medium tyres to hards, while Mercedes’ reigning champion Hamilton followed in on Lap 14 only to emerge second behind the under-cutting Red Bull driver. But there was another pit stop to come under the scorching Texas sun.

Charles Leclerc drove brilliantly to P4 for Ferrari having held off Daniel Ricciardo of McLaren at the start, the Australian having made up one place at the expense of Carlos Sainz early on. That left Valtteri Bottas sixth for Mercedes ahead of Carlos Sainz, the Ferrari driver passed for the place late on by the Mercedes man who recovered from ninth on the grid.

Ricciardo’s team mate Lando Norris took eighth having lost a place to Bottas after the second set of pit stops. Behind Norris was Yuki Tsunoda in P9, the rookie having started 10th on soft tyres but handled the fragile compounds masterfully, gaining a place as AlphaTauri team mate Pierre Gasly retired with suspension issues.

In the final point-paying spot was Aston Martin’s Sebastian Vettel, who started 18th after a engine change penalty.

“It was an exciting race and it feels incredible to win here in front of all the fans. The pressure was on for the whole race and not knowing how quickly Lewis would catch up. I actually thought I had a decent start, but Lewis had an even better one. So we went for an aggressive strategy after losing the lead into turn one and we pitted early in the first stint,” said Verstappen.

“Then for the middle stint we were in that undercut range, so we had to respond and we went for track position which made the last stint very long, especially in this heat. The last two laps were definitely difficult on the tyres, there wasn’t much grip left.  But, then with two laps to go, I had the Haas in front of me and I was able to benefit from the DRS, so we managed to hang on in the end. We definitely gave it our all today as a Team and it was great to have Checo up there with me on the podium.”

Bottas finished sixth from ninth, his recovery drive held up by Yuki Tsunoda at the start, and Sainz at the end – but a decision to go longer than the Ferraris and McLarens saw him emerge ahead of Norris on Lap 34. He was within tenths of P6 at the end and duly passed Sainz (P7) for points that could well help Mercedes secure an eighth constructors’ championship.

Norris therefore finished eighth from seventh on the grid, ahead of AlphaTauri’s Tsunoda, who took P9 from P10 as team mate Pierre Gasly retired with a suspension issue on Lap 15. The Japanese driver started on softs, pitted on Lap 8 for hards and again on Lap 32, to take two points in a solid showing. 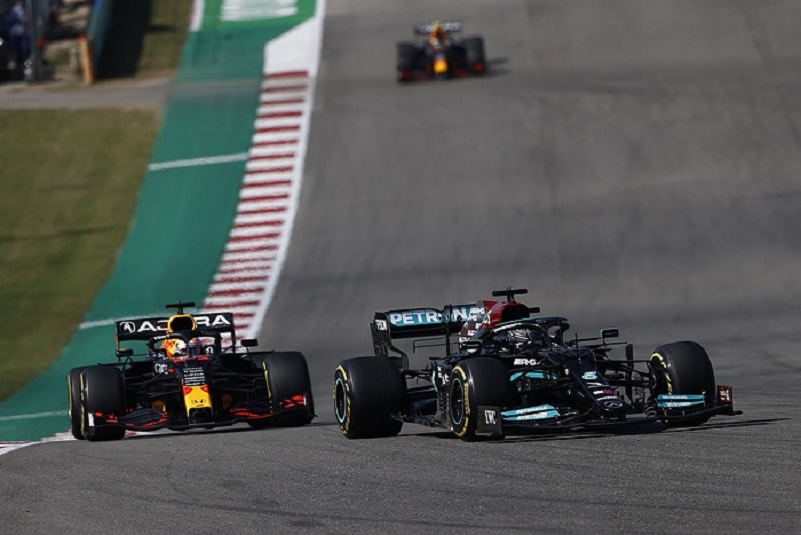 “Firstly, congratulations to Max, he did a brilliant job today. And also, a big thank you to the amazing crowd we’ve had in Austin all weekend, to perform in front of such packed grandstands and passionate fans has been a real honour. I really thought for a second we might be able to win, I gave it absolutely everything out there. It was such a tough race, but unfortunately, we couldn’t convert it,” Hamilton said.

“Red Bull just had the upper hand, and we couldn’t match them. It looked like they had a better and more stable rear end on their car, with less sliding. The start was obviously great and closing the gap towards the end, but I got into the dirty air and the tyres overheated in the last few laps. Thank you to the team for amazing pit stops and so much hard work over the weekend. We didn’t quite get it this time, but we’ll move onto the next one.” – www.formula1.com 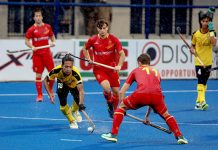