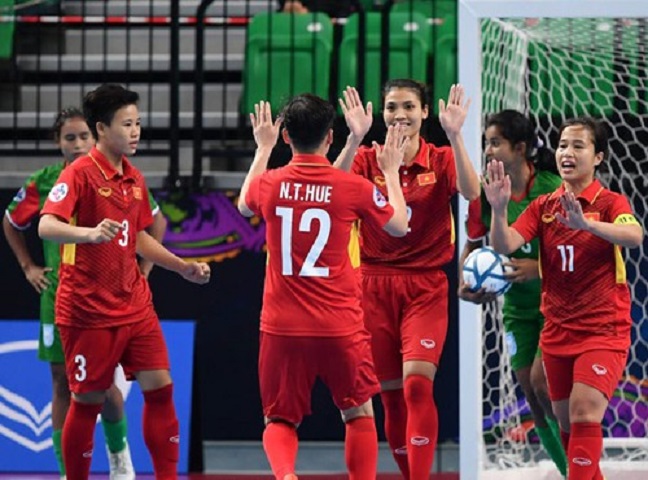 The decision was unveiled at a briefing held by the VFF recently.

The inaugural Women’s Futsal League will be held on 6-14 September 2021.