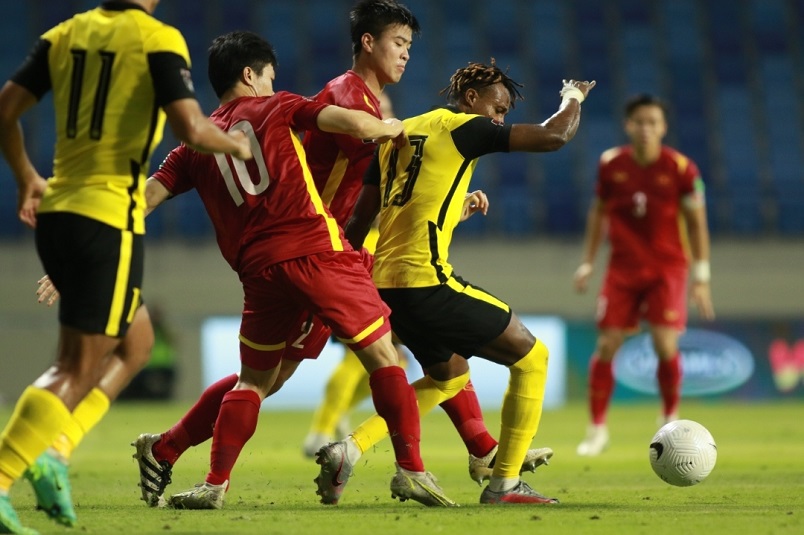 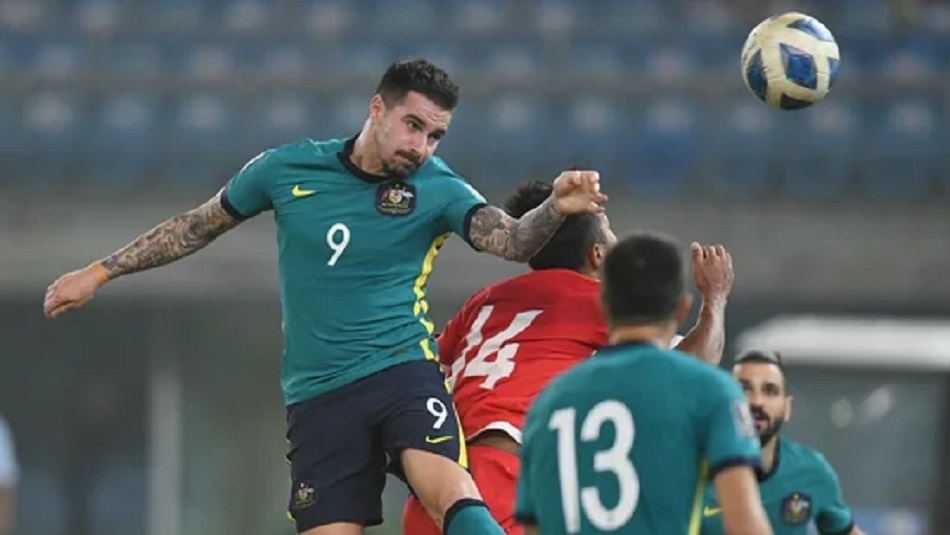 Vietnam inched closer to a place in the third round of the 2022 FIFA World Cup qualifiers following their crucial 2-1 win over Malaysia in a Group G tie early this morning.

The slim win saw Vietnam maintaining their place at the top of the standings with a two-point advantage over the United Arab Emirates (UAE) who had disposed Indonesia 5-0 in the other group tie.

In the match that was played at the Al Maktoum Stadium, the ASEAN champions grabbed the lead with a Nguyen Tien Linh header in the 26th minute.

With the score to Vietnam’s advantage at the break, the Malaysians heaped on the pressure and in the 69th minute, Guilherme de Paula smashed in a penalty to put both teams back on level terms.

But Vietnam were not quite finished yet.

A change for a more offensive play against the Malaysians, resulted in a penalty ten minutes to the end which captain Que Ngọc Hai did not miss.

With the win, Vietnam now only need a draw in their final group game against the UAE for a place in the next round.

In the meantime, Australia need not go through such drama as their thumping 3-0 win over Nepal cemented their place in the third round qualifiers from Group B.

With captain Mathew showing the way with the lead after just six minutes, the well-organised Australians then added two more goals off Fran Karacic (38th minute) and Martin Boyle (57th). 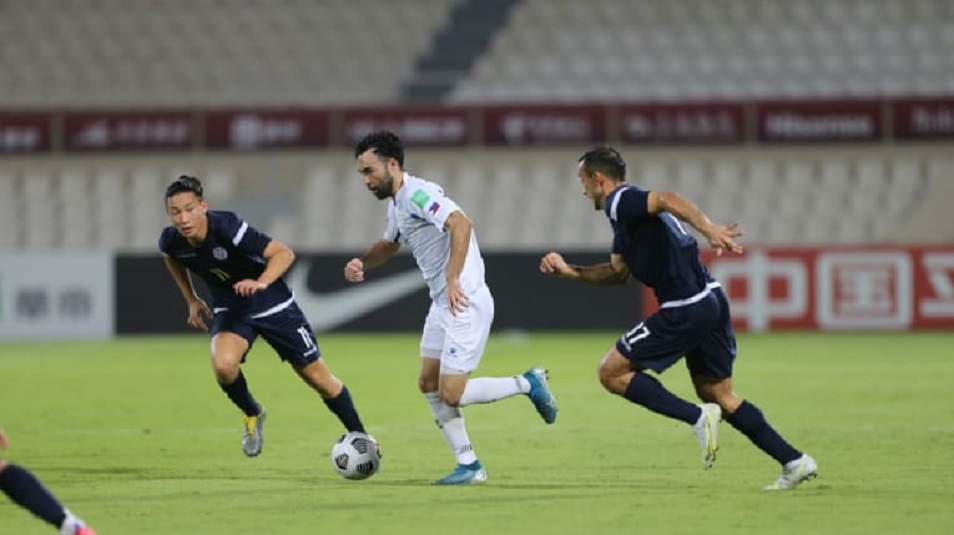 On the other hand, the Philippines confirmed their place on third in Group A of the qualifiers following their 3-0 win over Guam at the Sharjah Stadium.

Angel Guirado knocked in the lead after just 12 minutes with a lay-up from Oliver Bias as Guam then conceded an own goal at the hour mark off defender Marcus Lopez.

Mark Hartmann then added the third goal with just three minutes remaining on the clock with a well-taken freekick.