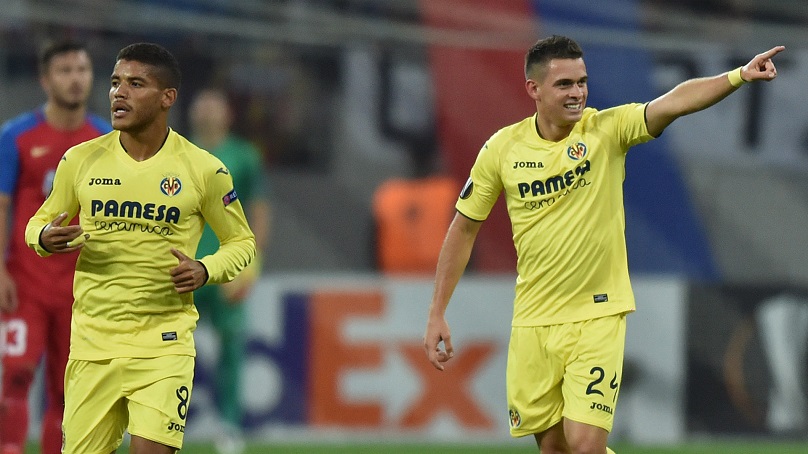 Villarreal spurned the chance to move up to third in La Liga as Eibar struck twice in the final 10 minutes to inflict their first league defeat of the season 2-1 at Ipurua on Sunday.

A penalty from Villarreal captain Bruno put the visitors in front just before half-time.

Heroics from goalkeeper Sergio Asenjo then looked set to seal the points for Villarreal, but he was finally beaten by Ivan Ramis’s powerful header 10 minutes from time.

And with Villarreal looking for the winner, they were caught on the counter-attack as Sergi Enrich teed up Pedro Leon to drive home his fourth goal of the season.

Real, Barcelona and Atletico Madrid were all victorious on Saturday to leave the top three separated by three points. – Agence France-Presse